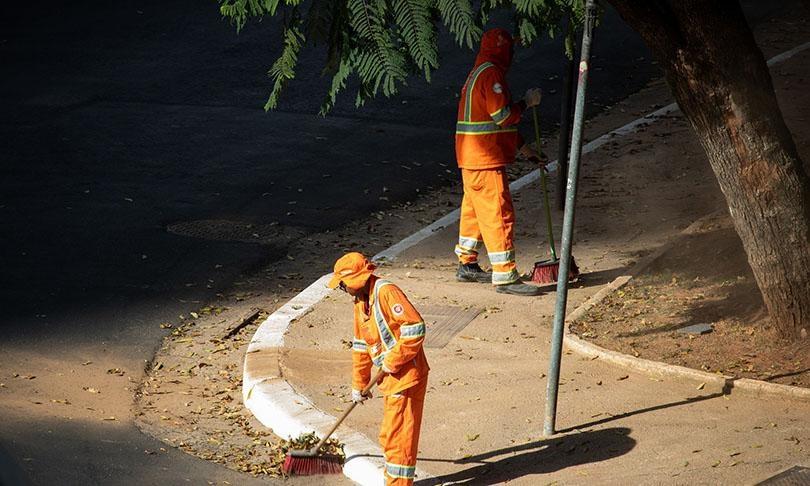 Keeping the roads of a busy and bustling city clean is no small task. New York City’s Department of Sanitation achieves this through the use of street sweepers. Considering their huge size, these machines require a lot of space and if you are not careful around one of these vehicles, you may find yourself hurt in an accident that has devastating consequences. If the accident involving a street sweeper is found to have been caused due to the negligence of the person driving it, the city can be considered at fault for the incident.

What are the Likely Causes of a Street Sweeper Accident in NYC?

Street sweepers consist of a mechanical broom that helps to move debris towards a central area where it is collected by the use of vacuum. The collected debris falls into a bin that is positioned on the street sweeper itself. The machine uses either air or water that is forced onto the street in a swirling manner to help loosen the debris on the road and sidewalk. This makes it easier for the broom to collect the debris.

Street sweepers move across the streets of New York City at different hours of the day beginning from early morning and continuing until the early evening. If these vehicles are operating in an area where the roads are congested with traffic, especially during rush hour, there is a greater probability of them being involved in an accident.

People rushing to get to their workplace on time often speed around street sweepers and if they are not noticed by the driver of the machine, the result can be a nasty collision. If you or someone you love has suffered injuries due to another’s fault, you should speak to an experienced street sweeper accident lawyer in New York at the first opportunity.

The most common causes of accidents involving street sweepers are as follows:

When drivers on the road are careless and speed, tailgate, turn without using blinkers or drive through red lights, they are very likely to cause accidents due to their recklessness. Other drivers on the road who don’t expect such carelessness may be unable to prevent a crash even if they are driving very carefully.

Some drivers use their phones to call their supervisors for instructions or convey information; others use them to navigate to a particular place and yet others may use their phones to catch up on their personal calls or texts or social media feeds. If the attention of a driver operating a street sweeper is diverted from the road for even a small moment, the result may be a horrifying collision with other vehicles on the road.

Street sweepers operate on a changing schedule that may disrupt the sleep patterns of the drivers. A driver who has not had sufficient sleep will show up to work exhausted and their fatigue may lead to a slowing of reaction time, reduce their motor coordination and also affect their ability to make split second decisions, all of which are critical to avoid accidents.

A street sweeper is a huge and heavy vehicle and has several blind spots. Driving the vehicle while operating the cleaning tasks is not an easy job and calls for a lot of skill. Unless a driver is sufficiently trained, they may not be competent in operating the vehicle safely, and are likely to cause an accident.

Some street sweeper accidents in New York may also be caused due to a malfunction of the vehicle. This is likely to be a result of the defective parts in the equipment or inadequate maintenance of the street sweeper by the Department of Sanitation.

What are the Consequences of a Street Sweeper Accident in New York?

The large size of the street sweeper can cause severe damage even if the vehicle has not been moving at a high speed at the time of collision. The most common injuries that may occur in New York street sweeper accidents could involve:

The more severe injuries may have a serious impact on your physical and emotional health. You may be unable to go to work and this could affect your finances too. If you have been hurt in a street sweeper accident in New York, it is critical that you file for damages to compensate for the losses you have suffered due to the negligence of another party.

A competent personal injury attorney in NYC with experience of dealing with street sweeper accident lawsuits can help you get the compensation to which you are entitled under New York law.

Who is Liable for a Street Sweeper Accident?

When it comes to street sweeper accidents, merely proving negligence by the usual standards of any other road accident will not suffice. If you have been hurt in an accident caused by a street sweeper operated by the City, to hold either entity liable, you must prove that the driver of the vehicle or the city was reckless in its action.

In the rare case of a privately owned or operated street sweeper causing your accident, the company that owns or operates the vehicle can be held liable for injuries that result from negligence.

What Damages can you Claim for Street Sweeper Accident Injury?

If you have been hurt in an accident caused by a street sweeper, you can claim damages for all the expenses or losses you suffered due to the event, such as:

Winning this claim is not an easy task, though. Only a skilled personal injury lawyer who has experience with handling previous cases of street sweeper accidents can help you build your case to be able to prove recklessness of the driver of the vehicle or on the part of the city.

A Few Examples of Street Sweeper Accidents in NYC

Talk to a Dedicated Personal Injury Lawyer in NYC

Major accidents involving New York City street sweepers can cause injuries that put an end to your lifestyle as you knew it before the accident. Besides the immediate medical treatment, you may be looking at grave injuries that cause permanent disability or affect your ability to earn a livelihood and provide for your family.

Personal injury lawsuits brought against municipalities are far more complex than litigation in case of a typical car accident. The time frame for filing the injury claim is far lesser too, and if you fail to meet the strict rules regarding the filing, you may lose your right to recover damages. To make sure you win the compensation that is your due, it is vital you hire the best personal injury attorneys in NYC who have decades of experience in aggressively pursuing cases against the city.

If you or a loved one has been injured in a street sweeper accident in New York, get in touch with our experienced attorneys at Rosenberg, Minc, Falkoff & Wolff, LLP. With our network of resources and experts in the medical, investigational, and financial fields, we can help you build a case that is strong enough to win you the highest compensation to which you are entitled. Call us today at 1-800-660-2264 or contact us online for a free and confidential consultation.