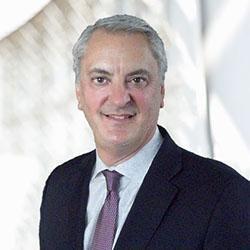 He has also negotiated and settled hundreds of millions of dollars of claims for clients who lost loved ones or were seriously injured as the result of a slip & fall, construction accidents, and traumatic brain injuries.