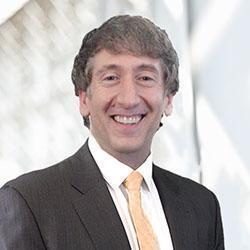 He joined the Kings County District Attorney’s Office as an Assistant District Attorney in 1996. In 1998 Mr. Tisi went into private practice, eventually joining Rosenberg, Minc, Falkoff & Wolff, LLP. in 2000. Since that time, Mr. Tisi has been successfully litigating personal injury, labor law and medical malpractice cases, including appeals and arbitrations.

Mr. Tisi is admitted and licensed to practice law in New York and New Jersey. He is also admitted to practice in the United States District Courts of the Eastern and Southern Districts of New York, as well as the United States District Court for the District of New Jersey. He is a member of the New York State Bar Association and New York State Trial Lawyers Association.