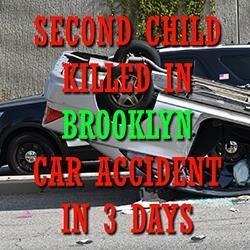 A young boy was killed in a road accident in Brooklyn in Feb. 2020; the second traffic accident involving a child's death in three days. On Feb. 27, 2020, at around 8:30 am, an SUV hit seven-year-old Payson Lott and his mother while they were walking on a crosswalk at the Blake and Pennsylvania Avenues intersection in Brooklyn. The shocking incident occurred only two days after a 10-year-old girl was hit and killed by a school bus in the same area.

Video footage of the event showed how the silver Jeep Cherokee driver turned right at the intersection and slammed into Payson, without stopping. Crossing guards were finally stationed at the intersection only after the two incidents in a row. Many residents of the area believe it is criminally overdue, given its proximity to a school. 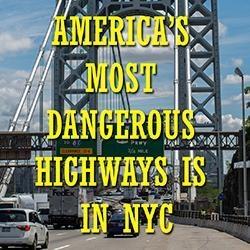 Study: One of America's Most Dangerous Highways is in NYC

Interstate 95 or I-95 is one of the most dangerous highways in the United States, a report based on a new study on auto-accidents in NYC has found. The highway that helps drivers cross the Washington Heights and the Bronx has three significant accident hotspots. The report by Go Safe Labs, a non-profit organization, included all of the three spots in the list of the top ten least safe places for drivers in 2020.

With more than 100 automobile accidents and crashes reported at each of the hotspots in 2019, researchers are not surprised considering that these sites are also included in the list of most traveled routes in the US.

Read more: Study: One of America's Most Dangerous Highways is in NYC 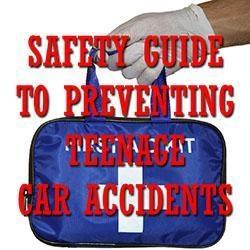 A driver’s license earned after hours of hard work and practice is an occasion for celebration. But it is crucial for teenagers to remember that as a new driver, they now bear an added level of responsibility to other people on the road and any passengers riding with them. While no one wants to consider the possibility of their teen causing or being in a road accident, it’s vital for parents to instruct their teens on how to drive safely to prevent teenage car driving accidents in New York. 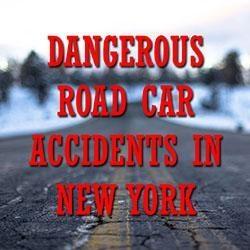 Dangerous Road Car Accidents in New York: Who Can You Sue?

While most car accidents in New York can be attributed to driver-related issues such as speeding or driving under the influence of alcohol, there is another factor that may play a role in road accidents. Even the best of drivers with well-maintained vehicles may not be able to avoid an accident if the roads and highways are in poor condition.

If you have been injured in an accident caused due to defective roads, bridges or other roadside structures, you can claim compensation from the local, state, and federal government agency that is responsible for the design, construction, and maintenance of the concerned roads. An attorney who is an expert on New York dangerous road car accident claims can help you through this complex legal process of suing for personal injuries.

Read more: Dangerous Road Car Accidents in New York: Who Can You Sue? 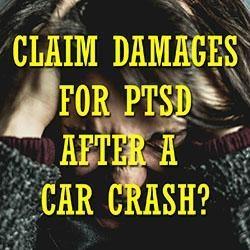 Can You Claim Damages For PTSD After a New York Car Crash?

Most people associate Post Traumatic Stress Disorder (PTSD) with military personnel who have served in areas of severe conflict and war. However, this disorder may afflict any person who has faced any situation that causes severe stress and emotional trauma.

PTSD may also strike victims of car accidents and it can be a harrowing experience to grapple with nightmares, flashbacks, and strong emotions around the car accident. If your New York car accident was caused due to the negligent driving of another party and led you to suffer from PTSD, you can file a personal injury claim to receive compensation for the hardships you suffered.

Read more: Can You Claim Damages For PTSD After a New York Car Crash?