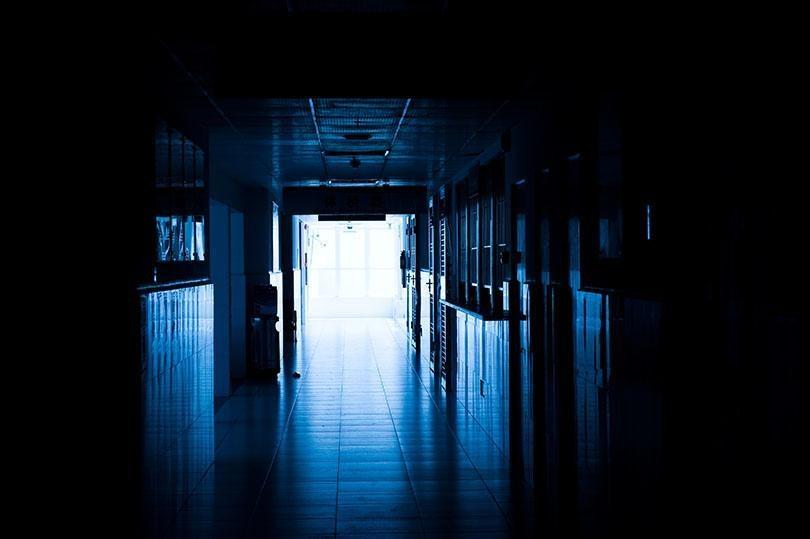 The Case of Georgia Thompson

The family of Georgia Thompson, who died from medical negligence at the hands of the Brooklyn-based King’s County Hospital staff, won $3.2 million in compensation - one of the biggest financial settlements in the Health and Hospital Corporation's history.

According to court documentation, Thompson’s tuberculosis diagnosis was ignored, and her treatment was recklessly mismanaged. As such, Thompson’s suffered a painful and distressing three-week health decline, and then in 2014, six years after her original diagnosis, she died of catastrophic organ failure.

Thompson’s daughter, Shavianne Malcolm, expressed a tearful account of her late mother’s harrowing experience and how no amount of money could ever replace her mother's loss.

The Case of Yvonna Harvell

In 2015, Brooklyn-based Everton Lee endured the tragic loss of his pregnant wife, Yvonna Harvell, and their unborn son in yet another medical malpractice incident at the King’s County Hospital.

Court documents stated that the hospital staff failed to consider Havrell’s medical history regarding cardiac problems or signs of an enlarged heart and peritonitis symptoms from her X-ray scans. In 2017, the city gave Everton Lee $900,000 to settle the medical malpractice lawsuit.

The Case of Gabriela Bravo

City doctors at the Lincoln Hospital in the Bronx even misdiagnosed flesh-eating bacteria in a terrible 2014 case. The patient, 36-year-old Gabriela Bravo, died of a cardiac arrest following an infection from necrotizing fasciitis, which was misdiagnosed by ER doctors as a simple frozen shoulder. In 2016, her husband, Pablo Bravo, accepted a compensational settlement for $2.85 million from the city.

The Case of Kareem Cooley

The death of Kareem Cooley is another tragic case of clinical negligence. Lincoln Hospital’s trauma center sent back the 25-year-old who had just attempted an unsuccessful suicide, telling him to visit a walk-in clinic. Cooley killed himself soon afterward.

These cases depict the tragic consequences of medical negligence and how prevalent such malpractices are at NYC hospitals. People who suffer from the gross negligence of the public health sector deserve justice and compensation for their losses, even if financial reimbursement may never make up for their loved ones' death or injury.

Many factors regulate US medical malpractice laws, which differ from one state to another. By consulting with an experienced medical negligence lawyer or medical malpractice attorney, your chances of getting justice and compensation will multiply several times.

Before everything else, it is vital to first speak with a competent medical malpractice lawyer NYC, and explore your options to file a strong lawsuit.