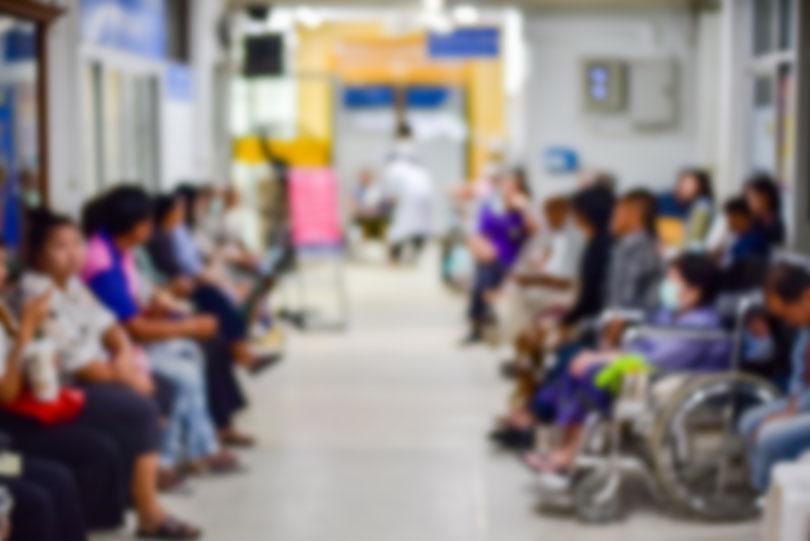 The hospital staff neglected Green’s medical needs, which led to her death. Footage from the hospital’s CCTV camera later revealed the entire incident, as well as the hospital personnel’s efforts to cover it up. The footage proved to be invaluable evidence for the New York Civil Liberties Union to press a medical malpractice lawsuit against the hospital for clinical negligence.

Investigation of the Incident

The NYC Department of Investigation scrutinized and reviewed the incident and, exactly a year after Green’s death, released its official review that insinuated “systematic failure.” The investigation found a collapse in care and the medical assessments, which led to Green’s tragic demise.

The needed medical assessments, had they been carried out according to proper protocol, included an electrocardiogram, blood work, and a full medical examination, which could have led to a blood clot diagnosis and timely treatment to save Green’s life.

The Department of Justice even found that the hospital failed to treat psychiatric patients for suicidal behavior and often subdued them with physical restraints and drugs. It was also revealed that the hospital staff even harassed and abused patients suffering from cognitive conditions.

Besides the severe case of medical negligence, the hospital staff was found guilty of covering up the situation. One of the nurses had recorded a false entry about finding Esmin Green “sleeping on the floor,” even though Green was dead during the stated time frame.

Also, it was found that the on-call head nurse has made three fake entries in the medical records of Esmin Green. Upon review, the entries, which reported Green in “normal physical condition” 45 minutes before she collapsed on the floor, were debunked.

Settlement of the Medical Malpractice Lawsuit

Following Green’s death, the Brooklyn-based hospital underwent successive reformations and significant changes. The victim’s family, who filed the lawsuit, settled for $2 million in compensation from the city

As you can see from the case of Esmin Green, medical malpractice can lead to serious health complications, injuries, disabilities, and even deaths. When seeking justice and compensation for clinical negligence cases, it is crucial to consult with a medical malpractice attorney as they have experience and knowledge in pursuing similar cases.

Medical malpractice laws differ from state to state and have many underlying complexities. Without the advice of an experienced medical negligence lawyer, the chances of getting justice are very slim.

If you or a family member of yours has experienced medical negligence, contact a medical malpractice lawyer NYC to discuss your case and determine the feasibility of filing a lawsuit.