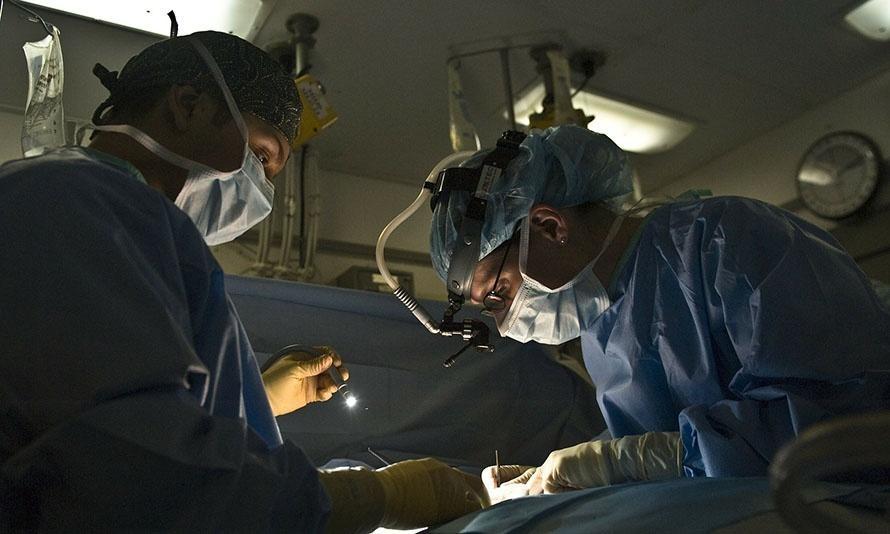 On Sep. 22, 2015, Delfino Cuautle, father of three, had to undergo an emergency amputation of his leg above the knee due to a series of bureaucratic bungling at Coney Island Hospital, NYC. The 13 hours delay in surgery triggered the need for amputation of Cuautle's leg. Cuautle filed a medical malpractice lawsuit at Brooklyn Federal Court. The jury awarded him $24 million for his suffering that could have been easily prevented had timely treatment been initiated.

Cuautle, 46, had gotten off work from stocking groceries in Coney island when he was hit by a car. Within three minutes of calling, EMS was at the scene, and Cuautle was transferred to Coney Island Hospital.

Doctors assessed that there was no blood in his right leg within the first hour. A CT scan showed that he needed emergency vascular surgery to save his leg. But after that, everything that could have gone wrong went wrong, as stated by his lawyer. Despite the need for emergency medical treatment, Cuautle was not treated for 13 hours, the lawsuit alleged.

There was no vascular surgeon available at Coney Island Hospital at the time of the event. An emergency hotline was used to contact Kings County Hospital. This hotline is supposed to be answered within three rings, but nobody picked up, and the hospital was forced to leave messages.

Cuautle was finally transferred to Kings County Hospital, but the staff forgot to send a copy of his CT scan. And for some reason, they could not even send it electronically despite a new $1 billion electronic health record system for city hospitals. The CT scan had to be performed again at Kings County, pulling ahead another 3 hours. It was finally after 7 pm that Cuautle went into surgery. But, by then, it was too late to save his leg.

The lawsuit alleged that all the doctors had known of the urgency of the situation and stated that according to the Western Journal of Emergency Medicine, delayed treatment of such blockages is the top cause of amputation in life-threatening injuries. Failure to revascularize in 6-8 hours leads to a very high chance for amputation.

Cuautle's lawsuit stated that according to state law, the transfer to Kings County should have taken place within 30 minutes instead of 8 hours.

This lawsuit came in the wake of a Daily News report that Coney Island Hospital was subjected to penalties for six violations by the state Health Department for mistreatment of a patient with a brain infection. A representative for the hospital said that these disturbing allegations would be looked into.

In case you or a loved one of yours has been a victim of such negligence in NYC, and you want to press charges, contact a medical malpractice lawyer to help you assess your options. For a free review of your case, call Rosenberg, Minc, Falkoff & Wolff, LLP today at 1-800-660-2264 or contact us online.