Who is The Negligent Party in Different Car Accident Scenarios in New York? 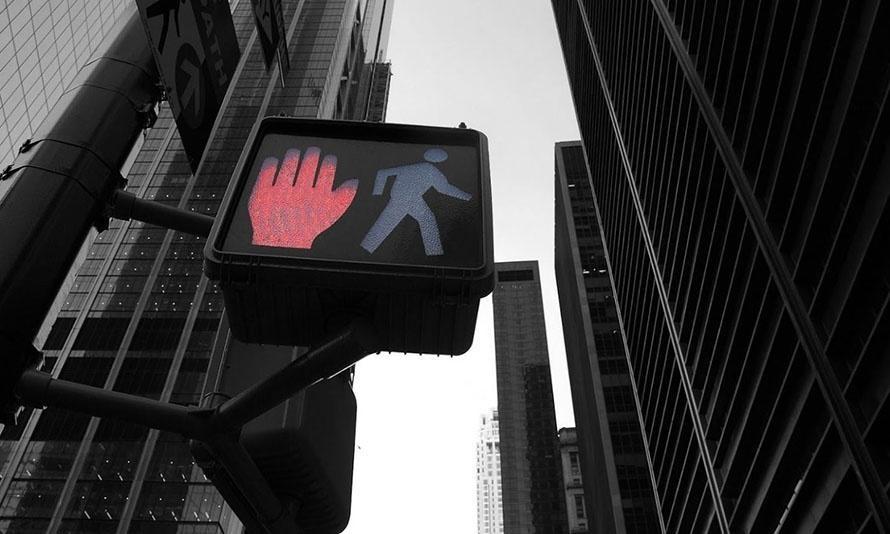 A car accident is almost always a traumatic experience for the injured victims. Negligent drivers can spring up from anywhere and suddenly endanger your life on the road. If this ever happens, there’s usually no straightforward way for you to know which party was negligent in causing the collision. Negligence is an act of carelessness by one party that leads directly to an injury sustained by someone else.

This can be due to improper managing of a vehicle, such as speeding or swerving, or failure to comply with traffic laws such as running a stop sign or red light. Finding out that you or a loved one has been injured in a car accident can be devastating. You'll need an attorney willing to put the time and effort into proving the other party’s fault to help you get the compensation you are entitled to. The diligent and proven New York car accident lawyers at Rosenberg, Minc, Falkoff & Wolff, LLP can help you get started on the road to recovery, so get in touch with us right away if you're involved in such an accident.

The legal concept of negligence is based on the premise that people should exercise reasonable care in their actions. When they fail to do so, they are legally responsible for any resulting harm to other parties. To establish negligence, you must prove the following four elements:

When it comes to car accidents, there are various reasons why they may have occurred. To ensure that your legal rights are fully protected, it's essential to understand the different types of car accidents and factors that may affect your case.

A rear-end crash occurs when one vehicle strikes the back end of another car in front of it. These can be caused by various factors, including following too closely to the car in front of you, speeding up during rush hour traffic, distracted driving, weather conditions or poorly maintained roads.

In some cases, injuries can include soft tissue injuries (strains and sprains) that may or may not require surgical intervention. In other cases, there may be various degrees of whiplash. Whiplash is an injury to the neck due to a rapid back-and-forth movement of the neck and head – like the cracking of a whip.

Rear-end collisions can happen at high speeds on highways, but they also commonly occur at intersections and in parking lots. The driver who hits another car from behind is almost always at fault for a rear-end accident. However, there are some exceptions:

Parking lot accidents can range from minor fender benders to massive pile-ups with fatalities. While most parking lot accident cases are routine and not worth the time and resources for an injury lawyer, there are times when a situation rises above the norm and becomes something extraordinary. Below are common scenarios of parking lot collisions.

Accident Caused due to Running a Red Light

The person who runs a red light typically is liable when a collision occurs. The two vehicles involved in the crash will be assessed based on the direction of travel, the location of impact, and the relative differences in speed. Typical reasons for running a red light include:

It is most common for a multi-vehicle crash to occur on the highway or an expressway. These types of collisions are often called pile-ups because multiple cars end up crashing into each other. The initial impact can cause a chain reaction, which causes additional vehicles to crash. For example, if you hit a car in front of you and that car slams into the car ahead of it, this is a chain reaction crash. In this situation, you would be liable for any injuries or damages to both vehicles involved in the crash.

Sometimes more than one driver is liable for the crash because their actions contributed to it. When two or more different drivers make mistakes that contribute to the same accident, each driver may be partially liable for causing the crash and may be required to pay for some of the injuries sustained by other drivers involved in the accident.

In New York City, contributory negligence laws require drivers involved in an accident to prove that they were not responsible for causing the collision in any way before recovering compensation from the other driver's insurance company. Whether your accident was caused by a reckless driver or a distracted one, the extent of your recovery will often depend on the specific details of your case.

At Rosenberg, Minc, Falkoff & Wolff, LLP, our dedicated personal injury lawyers in New York will fight hard to help you obtain your rightful compensation. Regardless of the nature of the accident, your injuries entitle you to compensation for pain and suffering, medical expenses, and present and future lost wages, if someone’s negligence caused your injuries.

We will thoroughly investigate every aspect of your case and hold the at-fault parties accountable for their negligence. If necessary, we will consult with experts to help strengthen your case and maximize compensation for all of your losses. Contact us online to speak with a lawyer or call us at 212-344-1000 to schedule a no-fee consultation.