Who is Responsible For a Bad Weather Accident in New York? 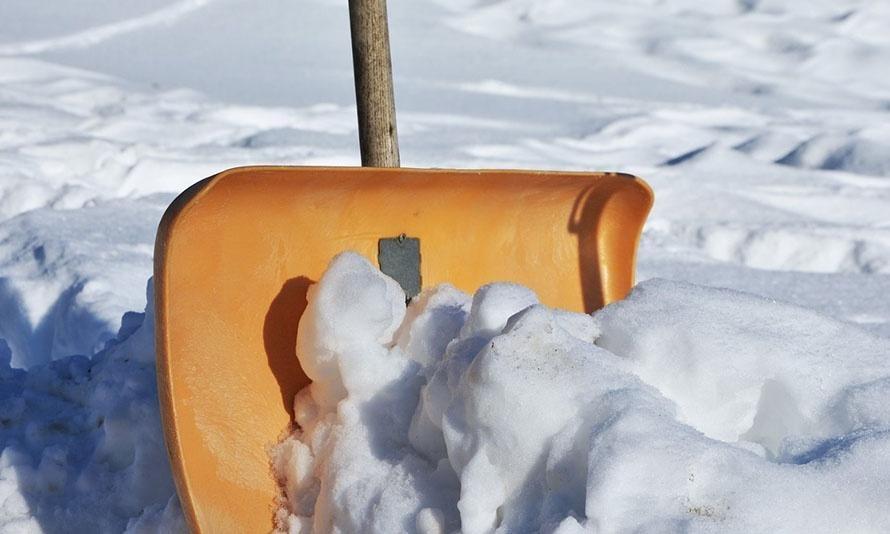 Car accidents are all too common on the congested streets of New York City. But the chances of a crash significantly increase in bad weather conditions. Most people mistakenly assume that New York car accidents caused by rain or fog or snow are not any specific individual’s fault, and they believe that this leaves no grounds for claiming compensation.

However, in certain circumstances, it is quite possible that the other driver or the government agency responsible for the road’s upkeep may be found to be responsible for your car accident injury. In such a situation, an experienced New York bad weather car accident attorney can help you recover the damages to cover the losses you sustained due to no fault of your own.

The Federal Highway Administration (FHA) specifies seven types of road and weather conditions that may cause dangerous situations for car drivers in NYC. These include:

How do Poor Road Conditions Cause Car Accidents in NYC?

Data from the NY State Department of Motor Vehicles shows that the following types of defective road conditions can lead to car crashes:

Who is Responsible for NYC Bad Weather Accidents?

Car drivers obviously cannot control the weather; however, they are expected to know how to adapt their driving to match the requirements of bad weather. A motorist who does not drive with due caution in poor weather may be found negligent if their actions or failure to act in a particular way were responsible for a car crash.

For example, when snowfall occurs and the roads are covered with snow or ice, it is expected that drivers will drive their cars slowly because moving at high speeds can make it extremely difficult to control the vehicle. If a driver drives even at the posted speed limit, they may still be found negligent if the weather conditions necessitated a lower speed.

In certain accident cases, an investigation may throw up evidence that there was a problem with the design or the construction of the road itself that increased the risk of an accident. Occasionally, a failure to maintain the road in good condition, or the lack of necessary road repairs could also be the cause of an NYC car accident.

In such cases, a seasoned personal injury lawyer can help the injured victim hold the government authority in charge of the road’s design, construction, and maintenance or repair responsible for the accident.

What Types of Road Defects May Cause a Bad Weather Accident in New York?

Government agencies must design and construct roadways to be safe for public use. Further, they must carry out regular inspection and maintenance and repair work as necessary to ensure the roadways are in a condition fit for use. If these agencies fail in these duties, it could result in a nasty road accident especially in bad weather.

Some of the most common types of road flaws that may contribute to a bad weather car crash in New York City include:

What Precautions Are Necessary to Prevent a Bad Weather Accident?

Some of the precautions a driver is expected to take when driving in poor weather include the following:

Who is Liable for a Weather-Related Accident in New York City?

Bad weather may have contributed to your car accident, but you cannot hold it responsible for the damage you suffered. When the weather conditions are especially bad, drivers are expected to either avoid driving or to take utmost care while driving to ensure they stay safe. All persons who drive owe a duty of care to other motorists and pedestrians on the road. But this responsibility is far greater when drivers take to the road during bad weather.

The condition of the road, if found to be far from optimum, may be considered as a contributing factor to a bad weather car accident in New York. However, the onus for damage that results from such a crash generally rests on the driver who is shown to have lost control over their vehicle.

When determining liability for a car crash that occurred in bad weather, the factor that is most important is establishing negligence of the driver. A driver who fails to drive cautiously in poor weather is likely to be considered as negligent in their action. Here are some of the actions of a driver that may qualify as negligence:

What Precautions Must You Take To Avoid a New York Bad Weather Accident?

The best way to avoid a car accident due to bad weather is to put off driving when the weather gets really bad. However, if there is some urgent task you absolutely need to complete, and this involves driving in poor weather, the only alternative you have is to take the following precautions so that you reduce the risk of an accident.

Anyone injured in a car crash in New York can claim compensation for the damage they sustained. The other driver may claim that the poor weather was responsible for their inability to see clearly but an experienced car accident attorney can help you prove that they were negligent in their actions. When you file a personal injury lawsuit against the party at fault for your accident, you can recover the following damages:

Persons who are injured in a bad weather accident often tend to assume that their crash was a result of the weather condition and therefore, no one can be held responsible for their injuries. However, with a seasoned lawyer on your side, you can certainly prove that another driver’s negligence was the cause of your suffering. Get in touch with us today at 212-344-1000.