What To Do After a Car Accident That's Not Your Fault? 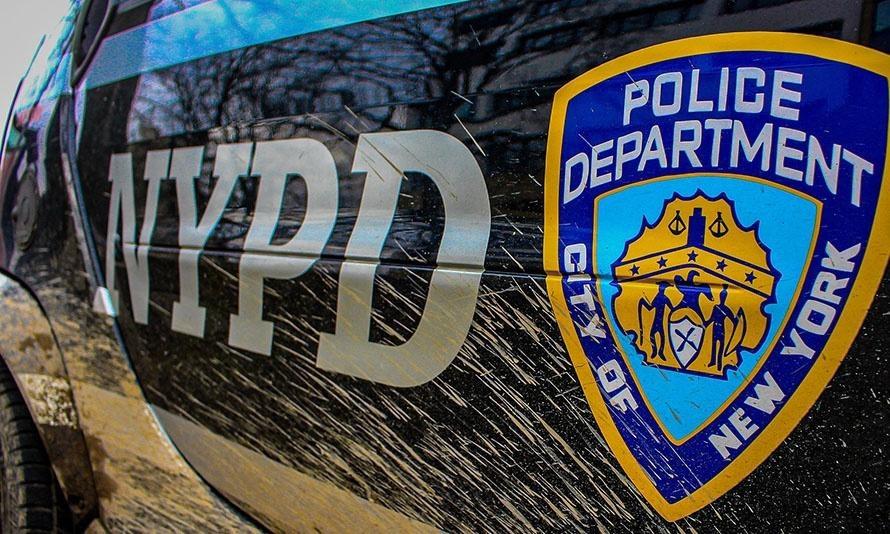 Car crashes in New York, as in the rest of the country, are one of the major preventable causes of death. Data from the Department of Transportation for 2017 shows that there were more than 37,150 fatalities caused due to car accidents. While you may not be able to anticipate an accident, the fact remains that they are growing increasingly common and in order to stay safe, it’s necessary to practice defensive driving.

Despite all your efforts, it is possible that you may be injured in a New York City car accident that’s not your fault. It’s vital to know more about what protocol you need to follow if this kind of unfortunate accident and injury happens to you because of another’s negligence.

Remain at the Scene of the Accident Until the Police Arrive

It is natural to panic when you have been involved in a car accident and in such a state of shock, your first impulse may be to flee the scene. But you must resist this reflex and instead, call 911 to report the crash and stay put until the law enforcement officials arrive. Escaping gives the impression that you have something to hide and this can work against you when it comes to claiming damages because like in any other state, fleeing the accident scene is illegal in New York.

When you are not at fault for the crash, you need to be available to explain to the police the specifics of how the accident occurred. Even if you have been hit by another driver in a hit-and-run case, make sure you remain at the accident scene and report the collision yourself.

If you have been injured in a serious accident and sustained major injuries, someone will notify 911 and an emergency medical team will arrive to render the necessary support. They will give you the necessary first aid and then transport you to the closest hospital for further treatment. But when people minor injuries such as a bruise or a superficial cut or mild pain, they tend to avoid going to a doctor, assuming they can deal with it on their own.

While it is true that mild injuries may certainly heal without any treatment, it is equally possible that what first appears to be a minor complaint later turns into a major problem. So, by not seeking medical attention at the earliest, you actually sabotage your own health.

The other reason to see a doctor even if you feel fine after a car accident in New York City is to create a record of your injury and the treatment you received. When you file an insurance claim or a personal injury lawsuit at a later date to claim damages for your injury, the insurance company is likely to attack your claims if they fail to find medical documentation of your injuries.

Exchange Information with the Other Driver

If you have been in a motor vehicle accident in New York, even a minor one, make sure you get the relevant details from the other driver involved in the crash. Note down their name, address, and contact number. Also, get details of their driving license and plate number, their insurance policy number, and the insurance provider contact details.

All this information is essential when you undertake the process of claiming damages for the medical expenses you incurred on your treatment and also if you want to get compensation for car repair. However, avoid saying anything else to the other driver, even out of simple courtesy. Remember that any innocent statement you make can be twisted out of context to imply that you admitted your fault when in fact you were not responsible for the accident.

Get Details of Witnesses to the Car Accident in New York

When the police arrive at an accident scene, the two drivers involved in the crash are likely to give contradictory statements. At such times, the statement of witnesses who actually saw the events unfold may help to give clarity and the police will use this information in determining who was at fault for the accident.

However, it may take a while for the police to arrive at the crash scene and witnesses are not likely to wait for them to arrive. As soon as you finish reporting the accident, make sure you talk to people who saw the accident and get their first impressions of what happened. Make sure you write down their name, address, and contact phone number so that you or the police can get in touch with them later if required.

Collect Video and Photo Evidence of Your NY Car Crash

After the law enforcement arrives at the accident site, they will collect evidence after a careful examination of the place. However, it’s fundamental that you too take photographs and capture a video using your cell phone to keep a record of the accident scene. Get pictures of the status of the cars after the collision. Cover the weather conditions, any skid marks around the place, and any obstruction in the form of road debris or tree branches hiding an important road sign.

File an Insurance Claim Under Your PIP Policy in New York

Under New York law, every person who registers a vehicle must have a Personal Injury Protection (PIP) policy, also called no-fault insurance. Regardless of who is at fault for the accident, every injury victim has the right to approach their own PIP insurance provider to claim damages for the losses they suffered due to the injuries in the NYC car accident.

Under the no-fault insurance policy, you can recover damages for your medical expenditure, lost wages, and any additional expenses you incurred due to your injury. However, you cannot claim any amount for the pain and suffering you had to undergo, nor can you get compensation for damage to your car or property under such insurance.

To be able to claim damages, you need to provide evidence of your expenditure that was caused in your NYC car accident that wasn’t your fault. To be able to do this, keep all relevant bills safely. This could include ambulance charges, emergency medical treatment bills, doctor consultation fee receipts, hospitalization and surgery bills, and prescription medication expense details.

Pay stubs showing the details of your pay both before and after the accident are also useful in calculating your lost wages. If your injury has caused you to quit working altogether, you may also be able to claim for loss of future income, and to do this, you need to provide your payment details.

Speak to an Experienced Car Accident Attorney in New York

Other than the doctor and law enforcement officials, the only other person with whom you should be discussing a car accident that’s not your fault is an attorney. Dedicated and leading car accident lawyers offer a free initial consultation to understand the specifics of your case and if you do decide to retain them to handle your case, they get paid only after they have recovered damages that you are eligible to receive.

So, don’t let your anxiety about legal fees stop you from engaging the services of a dedicated car accident lawyer in New York. Soon after a NY car accident that’s not your fault, you may be approached by insurance adjusters of either the other party or your own policy provider. Remember that it’s best to avoid speaking with them until you have discussed your case with a lawyer.

No matter how friendly their approach, insurance adjusters have a reputation for trying to trap accident victims into making statements that they can later twist out of context. However, tempting their settlement offers, never agree to one proposed by an insurance company before you discuss it with your New York car accident attorney.

If you have been injured in a NY car crash that was not your fault, you should not have to suffer an economic loss due to the negligence of another party. It is vital that you take steps to recover your losses and doing so will also ensure that the party at fault pays for their error.

At Rosenberg, Minc, Falkoff & Wolff, LLP, our accident attorneys have several years of experience in helping those who have been affected by car accidents that are not their fault. Whether it is through negotiation and settlement with the insurance company or by representing you in a court trial, we have the expertise to handle even the most unique of car accident cases.

Our NYC car accident lawyers have earned the topmost ratings and positive client reviews for our commitment to every case and our winning track record of settlements and verdicts. To make the best use of our abilities to build you a strong case, and get the compensation you rightfully deserve, get in touch with us today at 212-344-1000 or contact us online for a free and confidential case evaluation.