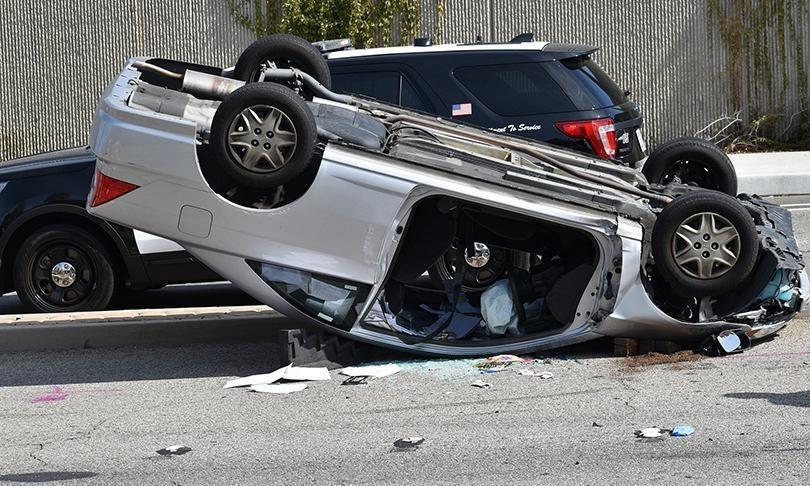 A young boy was killed in a road accident in Brooklyn in Feb. 2020; the second traffic accident involving a child's death in three days. On Feb. 27, 2020, at around 8:30 am, an SUV hit seven-year-old Payson Lott and his mother while they were walking on a crosswalk at the Blake and Pennsylvania Avenues intersection in Brooklyn. The shocking incident occurred only two days after a 10-year-old girl was hit and killed by a school bus in the same area.

Video footage of the event showed how the silver Jeep Cherokee driver turned right at the intersection and slammed into Payson, without stopping. Crossing guards were finally stationed at the intersection only after the two incidents in a row. Many residents of the area believe it is criminally overdue, given its proximity to a school.

The Aftermath of the Tragedy

According to the police who responded to the situation, the accident victims were rushed to the Brookdale University Hospital and Medical Center. Although Shadeen Lott, 39, was treated for injuries and bruises, her son succumbed to his injuries and died not long after arriving at the hospital. The authorities rerouted the traffic around the scene to investigate the incident.

The Jeep driver responsible for Payson's death was identified as Susan Pierrot, a 48-year-old woman. She was arrested and charged with several crimes, including aggravated unlicensed operation in the second degree, four counts of failure to yield to a pedestrian, and multiple traffic-infractions. Pierrot had multiple traffic and speeding violations on her record since 2017.

New York City has imposed several measures to crack down on those guilty of reckless and dangerous driving. People found with multiple speeding or traffic light violations are now forced to take driving-safety courses or have their cars impounded. Despite these measures, NYC is among the US cities with the highest car accidents.

Reckless and unlicensed driving results in hundreds of people's death and the injuries of thousands in NYC every year. Most of the injuries are so severe that the victims are left with health complications or disabled for life. Most of the traffic accidents could be prevented if authorities take action, and drivers follow traffic rules.

In June 2020 alone, 7456 road accidents happened in NYC despite the fact that the city mostly remained under lockdown due to the novel coronavirus pandemic. According to the NY Police Department, 2,644 people were killed or injured in traffic accidents in one month notwithstanding the city's shutdown.

If you were involved in a road accident in NYC and sustained significant injuries, you might be entitled to financial compensation to make up for your damages. And you could press charges if a family member of yours was killed in such an incident.

By using the service of an experienced personal injury lawyer, you can file a strong lawsuit against the responsible parties and increase your chance of getting justice.

Remember that accident lawyers in NYC specialize in different cases and the laws differ from one state to another. It is a sensible idea to hire an injury attorney with experience in handling cases similar to yours. Depending on the nature of your accident, you may want to get help from a personal injury lawyer, a burn injury lawyer, a pedestrian injury lawyer, or a car accident attorney.

Get in touch with a personal injury lawyer NYC today to discuss your case today.