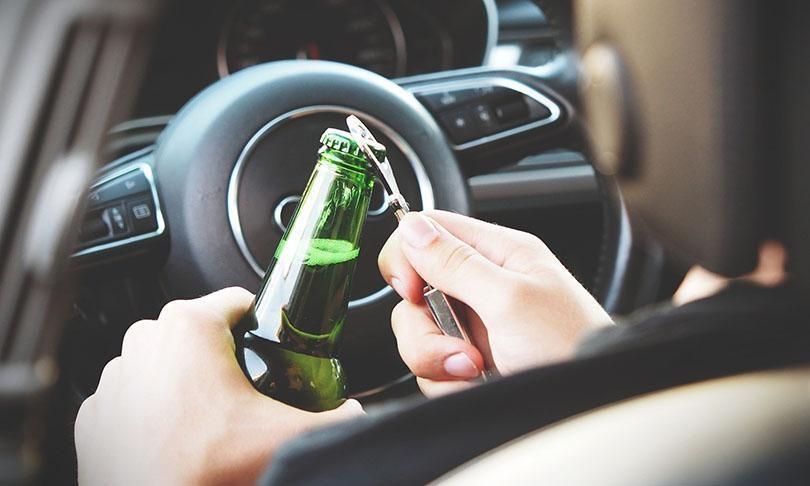 Car accidents can create mayhem in your life, especially if they result in grave injuries. While accidents can happen to anyone driving a car, data shows that teenage drivers are at a greater risk because they have little experience of the road, and tend to underestimate the time required for any given driving maneuver. Teens aged 15 to 20 are at a high risk of death in teenage auto accidents in New York City.

The risk of a car accident resulting in fatality doubles when teen drivers have other passengers riding with them. If you have been injured in a car accident caused by a teenage car driver, it is important you contact an experienced New York teen driver car accident lawyer to help you through the process of filing for damages.

While underage drinking by itself is a social and health problem, it takes on far greater significance when it is combined with driving. Data shows that close to 25% of car accidents in which a teen is driving under the influence of alcohol tend to end up as fatalities. Studies have also found that when kids start consuming alcohol at a younger age, they are 7 times more likely to figure in an accident caused by drunken driving.

A study of fatal crashes found that 27% of male teen drivers and 15% of female teen drivers had been drinking when the accident occurred. Drinking and driving fatality statistics to show that close to 60% of young drivers were not wearing their seat belts at the time of the crash.

When teens were quizzed, 13.5% of 12th graders, and 5.8% of teens aged 16 and 17 years admitted to driving under the influence of alcohol. All this information proves that underage drinking and driving continues to remain a major problem posing a threat to the safety of pedestrians, cyclists, and other motorists on the streets of New York. 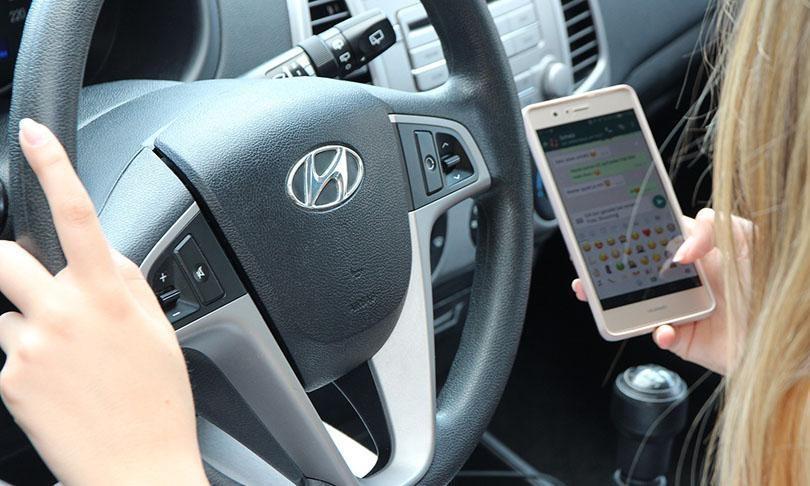 Teenagers are far more likely than adults to be distracted by their cell phones while driving. In a study of fatal car crashes caused by distracted driving, teens aged 15 to 19 years accounted for 12% of incidents. 13% of teens admit that they text when driving, and 56% of teens say they talk on their phones while they drive. These are dangerous figures because research shows that being distracted due to talking on the phone can greatly hamper driving reflexes and slow down the teen’s reaction time to the level of a septuagenarian.

Driving is a complex task that requires a lot of attention to what’s happening on the road and quick reflexes to make the right maneuver to ensure one’s safety. Talking or texting on the cell phone distracts the driver’s mind and can seriously impair the driving ability of an inexperienced teen driver in New York.

Teens aged between 16 and 19 years are at the greatest risk of being in a car accident. For every mile driven, drivers of this age are thrice as likely to be involved with a fatal accident. Here are a few more statistics linking teenage drivers to car crashes:

What are the Causes of Teen Car Accidents?

While accidents can happen to any driver, certain factors make them far more likely to occur when the vehicle is being driven by a teen driver. The most important ones include the following:

It takes time for a driver to gain experience that confers the necessary driving skill. Much of a driver’s skill depends on how quick they are to react and how smart they are in choosing the best kind of reaction. Reactions are only honed through experience. During the first few years of driving, teens do not have sufficient experience with driving and this means their driving skills are not sufficient to deal with a variety of road and weather conditions.

If another vehicle suddenly veers into their lane, or an animal suddenly appears on the road, the split-second response of the driver is vital to avoid a crash. Faced with such situations, teenage drivers are more likely to panic and be unable to maneuver in time to avoid an accident.

Not Wearing a Seat Belt

Seat belts have been shown to be highly effective at reducing the risk of grave injuries and death in a car crash. However, seat belt usage is least in teenagers and this puts them at a far greater risk of being in fatal crashes.

Driving is an activity that requires one to be in a state of constant alertness. A loss of concentration for a fraction of a second can result in a disaster. Teens are far more likely than other age groups to use their cell phones for talking or texting or checking their social media feeds while driving. With close to 80% of teenagers in the country owning a cell phone, it is no surprise that texting when driving is growing into a huge menace that is responsible for a large number of teen car driving accidents.

Driving Under the Influence of Alcohol

Drinking and driving are dangerous for even the most experienced adult drivers because alcohol interferes with the brain’s ability to process information and slows down the reaction times. When a teenage driver who is already low on experience with driving do so under the influence of alcohol, it can be a deadly combination that results in a fatal collision.

Data shows that in 25% of fatalities involving teen drivers, drunken driving was the cause of the lethal crash. Although teens know about the dangers of drinking and driving, they are far more likely to indulge in such risk-taking behavior than adults.

A related factor that works against teen drivers is peer pressure. Adults are more likely to have a friendly voice reminding them not to drive after drinking. But teenagers do not have this wisdom and many teens admit that they have no hesitation in riding in a car being driven by a teen who has been drinking.

A survey of teen crashes by the AAA Foundation for Traffic Safety discovered that in 15% of cases, the crash was caused because a teen driver had been interacting with one or more teen passengers in the car. Peer pressure among teenagers can also cause teen drivers to engage in activities such as drinking, doing drugs, and racing, all of which cause a loss of concentration and affect muscle coordination, and may result in an entirely avoidable crash.

Adults are no exception to speeding, but studies show that teens are far more likely to indulge in reckless driving than adults. Speeding, combined with lack of sufficient experience and poor road and weather conditions, is responsible for a large number of car crashes involving teen drivers.

Besides speeding, teenage drivers are also more likely to indulge in poor road behaviors such as rushing through a traffic light as it changes, failing to stop at the stop signs, changing lanes suddenly, weaving through traffic, failing to yield to other drivers, or tailgating.

Teenage drivers who cause a car crash put not just their lives but also the lives of others on the road at grave risk. If you have been injured or suffered damage in such a car accident in New York caused by a teen driver, it is vital you contact a skilled and experienced personal injury law firm at once.

Even as you seek and obtain medical aid for your injuries, it is important to quickly begin the formalities to seek compensation for the damages you have suffered in the accident. Determining liability in a car accident involving a teenage driver can be complicated especially if the teen has been driving under the influence of alcohol. Having an expert team of lawyers on your side can be the key to a successful claim for compensation from all the parties at fault.

If you or a loved one has been injured in an accident caused by a teen driver, contact Rosenberg, Minc, Falkoff & Wolff, LLP today at 1-800-660-2264 to schedule a free consultation. Our personal injury attorneys have wide-ranging experience in handling car accidents caused by teen drivers. We can help you conduct an independent investigation of the accident, record eyewitnesses accounts, and call the relevant experts to testify and build the case strongly in your favor to ensure you get the compensation you deserve.