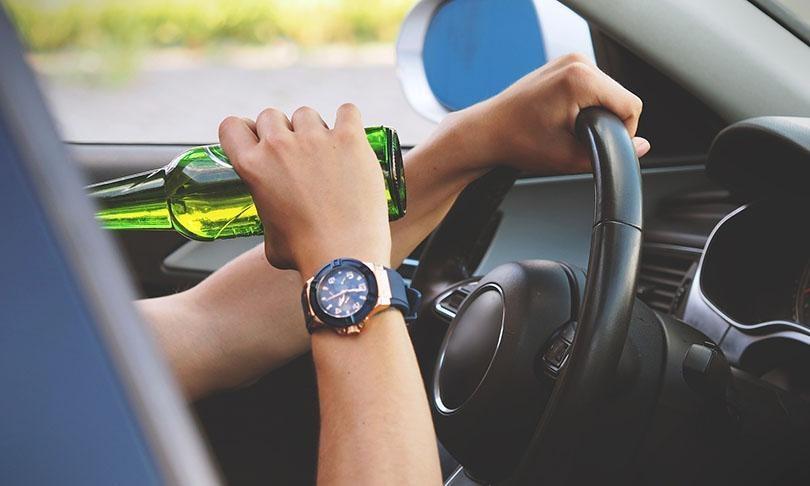 The National Highway Traffic Administration (NHTSA) statistics show that in 2018, more than 9,500 people were killed by speeding drivers, and close to 400,000 were injured in accidents caused by distracted drivers. Both speeding and distracted driving may be considered acts of reckless driving that are responsible for many accidents in New York.

People often use the term “reckless driving” to describe risky driving maneuvers such as speeding or weaving between lanes in traffic, that are likely to cause a collision. However, under New York Vehicle and Traffic Law, there is a specific definition of what constitutes reckless driving. Anyone who violates the rules of the road and drives in a manner that shows disregard for the safety of others on the road can be said to have indulged in reckless driving.

According to New York law, reckless driving refers to “driving a vehicle in a way as to interfere with the proper and free use of the public highway or poses a danger to those using the public highway.” This is quite a broad definition and implies that even drivers who do not collide with an object or cause an accident can receive a ticket for conduct that poses a danger to public safety on the road.

Some Examples of Reckless Driving

As the examples indicate, the broad definition of reckless driving allows the law enforcement agencies the discretion to identify actions that can be dangerous to the safety of others on the road.

The particular circumstances of a case will decide if the offense is considered severe or mild. A motorist driving through a red light is dangerous of course, but not as much as an intoxicated driver speeding through a stop sign.

Some of the following factors are considered to decide if an incident falls under the reckless driving category or not:

Courts often judge the severity of the reckless driving offense on the basis of how much of a conscious disregard the offending driving had for the safety of other people on the road.

Aggressive driving refers to situations in which a driver drives in an erratic, unpredictable manner by swerving or speeding or engaging in any other reckless behavior with the intention of causing harm to someone else. Drivers who indulge in such type of driving are often charged with reckless driving by law enforcement agencies and this leads to criminal charges against them. In cases where aggressive driving has caused a fatal outcome, the driver may also be prosecuted for murder or vehicular manslaughter.

What Happens if You’ve Been Hurt in a Reckless Driving Accident?

An accident caused due to a driver tailgating, speeding, driving on the curb, or making an abrupt lane change may all lead to a charge of reckless driving. This charge is considered as a misdemeanor which is a criminal charge and therefore, viewed with far more concern than a mere traffic citation for speeding.

Drivers who are charged with reckless driving will have to face criminal prosecution. If they are convicted of the charge, they may be fined, face imprisonment, acquire a permanent criminal record, have points added to their license, and have their car premiums increased.

While these events will take place without your involvement, you will need to take legal action on your own if you wish to recover damages for the loss and injuries you suffered due to the accident. Under New York law, you have the legal right to file a civil lawsuit to seek compensation to cover your expenses for medical treatment, vehicle damage, and loss of income.

What are the Consequences of a Reckless Driving Accident on the Victim?

Being in an accident caused by reckless driving on the streets of New York may lead to devastating consequences. Most victims hurt in such incidents suffer from injuries such as:

Some collisions may also lead to injuries that necessitate amputation, leading to a permanent disability. Besides the physical injuries, victims of such accidents may also suffer emotional trauma due to the shock, and this puts them at greater risk of developing post-traumatic stress disorder (PTSD).

Victims may experience repeated distressing dreams or intrusive thoughts of the accident. Some persons develop an avoidance of situations that involve driving or visiting the area where the accident took place. Most people hurt in a reckless driving accident often find their lives changed irreparably after the incident.

The victim who has been injured in a reckless driving accident in New York is entitled to seek compensation for the following types of losses they have suffered:

Why You Need Legal Help in Reckless Driving Accidents

Any car accident in which the offending driver was ignoring traffic laws, speeding, driving aggressively or dangerously or driving under the influence of alcohol may lead to a charge of reckless driving.

Filing a civil lawsuit to claim damages for the loss you suffered is not an easy task. There is a lot of complex paperwork to be filed with the courts within strict deadlines. You may be approached by the insurance agencies or attorneys representing the party at fault for the accident, and it can be difficult to gauge if the settlement they offer is a fair one.

Having an independent investigation into the accident can help uncover facts that were not revealed during the official investigation. An experienced personal injury attorney in NYC can also help you build a strong case with testimony from medical and financial experts to increase the chances of your winning the compensation you deserve.

Being involved in an accident can be devastating for the victims. Not only do they have to suffer physical pain, but they also undergo emotional suffering and sustain a loss of income that can affect their entire family’s lifestyle. When these effects occur as an outcome of a reckless driving accident, it is even more unfair because you have been hurt for no reason, merely due to the erratic behavior of the reckless driver.

At Rosenberg, Minc, Falkoff & Wolff, LLP, we understand how difficult it can be to deal with such situations. While the law will take its course as the police press criminal charges against the reckless driver, it is vital that you file a civil lawsuit to claim compensation for all the loss and suffering you have had to suffer due to the accident.

Our compassionate personal injury lawyers have several decades of experience in handling different types of car accidents in New York, including those caused by reckless driving.

If you or a loved one has been a victim in a reckless driving accident in New York, you should get in touch with our experienced car accident personal injury attorneys at Rosenberg, Minc, Falkoff & Wolff, LLP by calling 1-800-660-2264. We will provide you a free case evaluation and offer the best possible legal advice about your potential personal injury claim.