Can You Claim Damages For PTSD After a New York Car Crash? 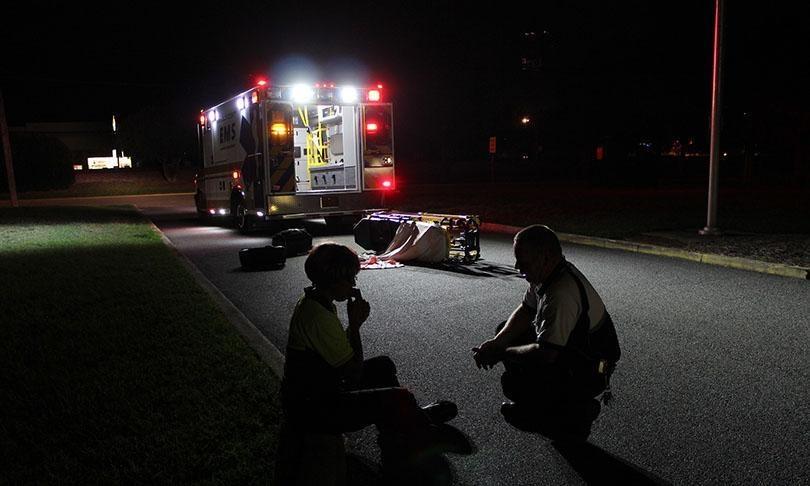 Most people associate Post Traumatic Stress Disorder (PTSD) with military personnel who have served in areas of severe conflict and war. However, this disorder may afflict any person who has faced any situation that causes severe stress and emotional trauma.

PTSD may also strike victims of car accidents and it can be a harrowing experience to grapple with nightmares, flashbacks, and strong emotions around the car accident. If your New York car accident was caused due to the negligent driving of another party and led you to suffer from PTSD, you can file a personal injury claim to receive compensation for the hardships you suffered.

Data from the National Institute of Mental Health shows that two out of five motor accident survivors are likely to develop PTSD. With the US witnessing more than six million automobile accidents every year, PTSD is a silent epidemic that affects several thousands of accident victims.

According to the American Psychological Association, car accidents in which the survivors sustain grave and life-altering injuries are one of the major causes of stress disorders. This finding is backed by statistics from the National Center for PTSD which shows a significant number of automobile accident victims seeking treatment for PTSD and PTSD-associated disorders.

After being involved in a New York car crash, if you have been having a psychological re-experience of the incident accompanied by emotional distress, even more than a month after the accident, you may be suffering from PTSD and can claim damages from the party at fault for the accident.

How is PTSD Diagnosed in a Car Accident Survivor?

An accident is a highly traumatic incident and persons who have been injured in one have to cope with not just their physical injuries but also mental and emotional stress. When symptoms of emotional trauma do not subside within a month of the accident, the doctor is likely to diagnose it as a case of PTSD.

Persons who suffer from PTSD are likely to experience the following symptoms:

Accident survivors may run through a gamut of emotions right from grief and guilt to fear, confusion, and shock that affects their life and disrupts their usual lifestyle. Not just the person with PTSD but even other persons around them including family and friends end up being affected due to this severe emotional stress.

How Does PTSD Affect Your Life After the NYC Car Accident?

PTSD triggered by a car accident in New York can affect a person’s life in four ways:

You begin to relive the traumatic event time and again with visual and auditory memories. Some people also undergo extreme physical reactions such as pain, breathlessness, giddiness, and excessive perspiration whenever they recreate the mental experience of the accident.

You begin to avoid going to places that remind you of the accident site. You may avoid meeting people who bring back memories of the accident. Some people give up the activities that take their minds back to the traumatic event.

This involves being on high alert all the time, showing an exaggerated startled response to any loud sounds or strong lights or any other stimuli that would not normally upset a person.

People with PTSD after a car crash in New York may begin to take on an extremely negative viewpoint. Some people begin to believe that a car is a dangerous place and refuse to travel in it; others may give up driving altogether after their accident.

What is the Treatment for PTSD?

Unfortunately, PTSD has no definite cure. Certain prescription drugs can help you deal with the anxiety, depression, and mood disorders that arise from the condition. Along with this, it will be important for you to continue to receive counseling and make use of therapy such as cognitive-behavioral therapy and relaxation techniques to gradually overcome the debilitating nature of the condition.

While a physical injury is immediately evident and can be treated for quick healing, emotional and psychological trauma is neither visible nor as easy to treat. Even weeks and months after the physical wounds have healed, a car accident survivor may find themselves reliving the experience and feeling extreme distress.

Most PTSD victims may feel embarrassed about sharing their distress, fear, anxiety, and helplessness with the people around them. Despite trying their best to shake off these symptoms, they may find themselves incapable of getting back to life as it was before the accident.

Can You Claim Compensation for PTSD Damages due to a Car Accident?

If you have been injured in a car accident in New York, you can file a personal injury lawsuit to claim compensation for the damages you suffered. Most such cases involve filing for past and present losses suffered by the victim, as well as any future losses that the victim anticipates incurring due to the effects of the accident. The most common damages claimed to include:

In addition to all these claims, if you can provide evidence of having suffered from PTSD following the car accident, you may be able to claim damages for the trauma you continue to suffer and the expenses you continue to incur for treatment of the PTSD.

What Damages Can You Claim for PTSD Caused by an Accident? 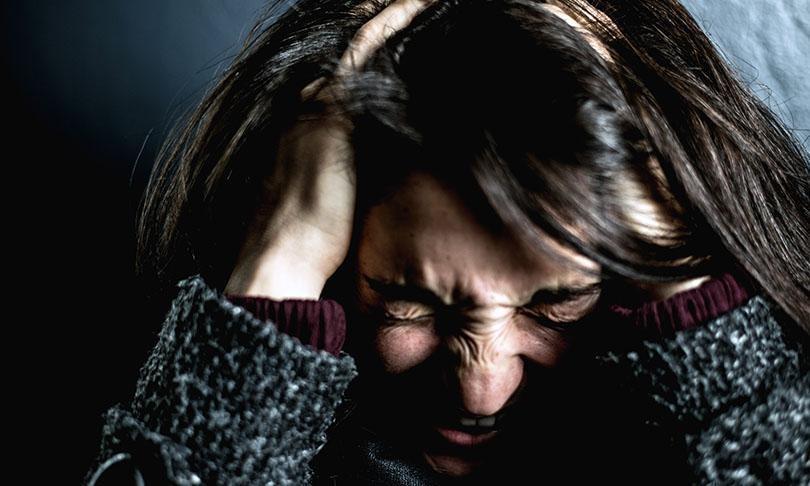 If you have been in an accident caused due to another party’s negligence, and the accident resulted in you suffering from PTSD, you may be able to claim compensation for the following damages:

While it is easy to prove expenses for treatment, drugs, and therapy sessions, it can be quite difficult to put a price on the psychological and emotional suffering you have undergone. This is where it is crucial to have a competent personal injury lawyer with prior experience in dealing with victims who show PTSD after their New York accident.

If a car accident results in physical disability due to loss or impaired functioning of limbs or other body parts, it is quite a straightforward process to file for and obtain disability benefits. However, in PTSD which is not a physically visible debilitation, it may not be an easy task to obtain the same benefits.

A skilled PTSD injury lawyer can however help you prove that the PTSD you suffered after the accident has left you unable to get back to work, causing you a loss of past, present, and future income. If the severity of your trauma is skillfully conveyed, you are likely to be considered eligible for disability benefits. So, it is important that you hire the right personal injury lawyer to handle your lawsuit.

Get in Touch with an Accomplished PTSD Injury Attorney Today

PTSD is not simply a nebulous “feeling’ but a real problem for car accident victims and survivors. The psychological distress experienced by them can severely affect their daily life, prevent them from working, and earning an income and interfere with their relationships.

If you have been in an automobile accident and find yourself suffering from PTSD, it is vital you take the help of psychiatric and counseling services to deal with the symptoms. At the same time, it is equally important for you to consult a competent personal injury lawyer with prior experience in dealing with car accident-induced PTSD.

If you suffer from PTSD following a car accident in New York, get in touch with our personal injury attorneys in NYC at Rosenberg, Minc, Falkoff & Wolff, LLP today at 212-344-1000 to schedule a free consultation.

Our team of lawyers will help you through the entire legal process of filing and winning a personal injury lawsuit that gives you the compensation you deserve for not just your physical injuries but also the PTSD induced by the accident.

Claiming damages for PTSD requires attention to the right details to establish your diagnosis. It is equally important to provide comprehensive evidence of the damages you have suffered due to the condition and the economic and non-economic losses you have undergone and anticipate for the future. Our team of expert PTSD injury lawyers can help you develop a sound strategy to file for compensation and receive your rightful dues even as you continue to focus on the treatment required to deal with your PTSD symptoms.