Can a Traumatic Brain Injury Cause Autoimmune Disease? 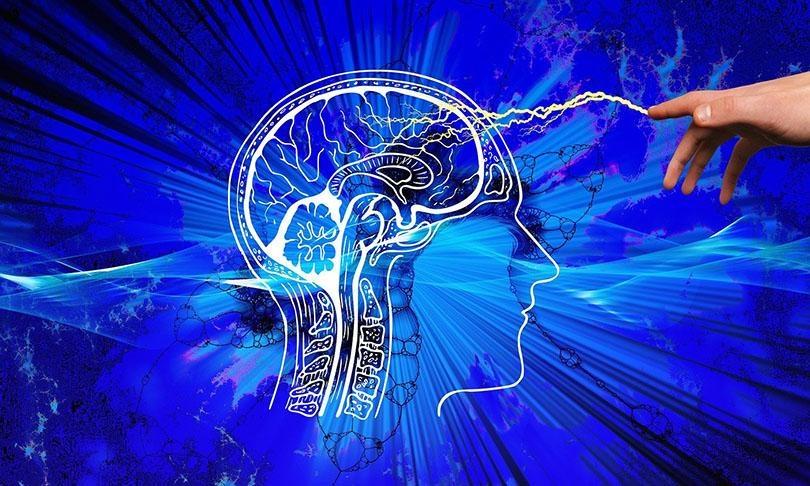 Traumatic brain injury is quite common in major accidents that involve a strong blow to the victim’s head. This type of an injury is often the cause of permanent disability. Data from the New York State Department of Health shows that every year, traumatic brain injury (TBI) is responsible for the death of more than 2000 persons living in the state.

The most common manifestation of this type of injury is a headache and some victims may also suffer a loss of consciousness. While medical experts agree that TBI can cause pain and loss of bodily functions, recent findings indicate that a concussion may also be responsible for autoimmune disease. The reporting of this condition in troops returning from Iraq and Afghanistan and also in some famous athletes in contact sports has led to greater attention in this area.

What are the Common Causes of Brain Injuries in New York?

Traumatic brain injury is caused due to sudden, forceful impact to the skull that affects the brain housed within. Athletic activities and sports are one of the causes of brain injuries, but there are other events that are far more likely to lead to a TBI in New York City. These include:

What is Autoimmune Disease?

Normally, the body’s immune system guards against attack from foreign organisms. In an abnormal condition called as autoimmune disease, the immune system cannot distinguish between the body’s cells and foreign cells and begins to produce protein molecules called auto antibodies that start to attack the body’s own healthy cells.

Autoimmune disease may result in the abnormal growth of organs or a change in their function; sometimes, body tissue destruction may also occur. The areas that are most commonly affected by such diseases include muscles, blood vessels, connective tissues, joints, skin, and endocrine glands.

What are the Medical Consequences of a TBI?

How Does the Autoimmune Response Develop After TBI?

Here are the steps that are believed to occur following a TBI:

Researchers have proposed the theory that when there is a traumatic brain injury, the damaged tissue from the brain permeates through the blood brain barrier and enters the general circulation. This gets converted into an antigen and behaves like any other virus or allergen and the body’s immune system responds by production of antibodies against this brain tissue. The antibodies thus produced begin to act on the joints and muscles and also other organs such as the heart, kidney, intestine, lung, liver and even the brain itself.

What to Expect After a TBI?

A person who suffers a traumatic brain injury may develop problems in physical, emotional and cognitive areas. Some of the most common effects seen after such an injury include:

Persons who sustain a traumatic brain injury in an NYC accident can face several difficulties even after they recover from their physical injuries. Tasks they performed effortlessly in the past may not become difficult to do without assistance. Communication can be a problem, resulting in relationship issues at home and at the workplace.

A debilitating injury may leave the TBI victim unfit for gainful employment and this could result in a loss of income. Combined with an ongoing, mounting expense for medical treatment and therapy, this could spell economic disaster for the victim and their family.

Role of Rehab for TBI Survivors

Anyone who survives a TBI that compromises their normal functioning will require rehabilitation and therapy to regain even a semblance of their previous life. Rehab can help to treat the physical and emotional issues and also provide social support. It can also help to improve the victim’s ability to get back to their normal routine at home and if possible, at work, or in the community.

TBI survivors often have to deal with medical complications such as pain, blood clots, drop in blood pressure, muscle spasm, bladder or bowel problems and difficulty in sexual function. Rehabilitation can be designed to work around these issues and help to improve the victim’s quality of life.

During the rehab process, a program is custom-designed to help you regain the maximum possible level of normal functioning. Every person’s experience and symptoms of brain injury are different and rehabilitation must take these individual factors into consideration.

Rehab programs may take place in the hospital’s inpatient or outpatient setting. Some victims prefer to have a home-based rehab program if moving out is difficult. Independent day care programs and living centers are also another rehab option that you could explore.

The nature of rehab depends on the severity of the brain damage that you sustained in the accident. How long rehab lasts is also dependent on the way your body and mind responds to the therapies being provided. Some persons are able to regain their previous level of activity; others may require lifetime therapy and care to deal with even the normal tasks of daily living.

One of the major factors that complicate treatment in a TBI injury is the delay in symptoms. Even as the evident symptoms are being treated and the patient is recovering, there may be new symptoms that appear after a considerable time. So, the person requires ongoing monitoring and treatment to deal with the entire spectrum of the disease.

During rehab, it is quite likely that an unqualified or untrained service provider may perform therapy in a way that causes an aggravation of your existing problem. Wrongly performed rehab can cause new injuries along with worsening the existing symptoms. It is important to choose a well-qualified and certified rehab specialist who employs qualified and trained staff to administer the therapy.

What Compensation can a TBI Victim Claim?

As evident from this discussion, recovering from a TBI is a complex, long-drawn process that can take a significant toll on your finances. It is unfair for you to have to suffer not just physical and emotional pain but also financial loss due to an injury caused by someone else’s negligence.

If you or a loved one has been hurt in an accident in New York that left you with a traumatic brain injury, you are entitled to claim damages for the loss you have suffered. The compensation you can claim includes the following areas:

Speak to a Seasoned Catastrophic Injury Lawyer in New York

Recovering from a TBI is an extremely painful and unpredictable process. While you are caught up in this important task, you may not have the time or the energy to get involved with the legal process of claiming damages. However, it is vital to remember that the person who caused your injury must be made to pay for the pain and suffering that their negligence has caused.

If you or a loved one has been injured in an accident in New York that has caused a traumatic brain injury, get in touch with us at Rosenberg, Minc, Falkoff & Wolff, LLP. Our team of competent personal injury attorneys has several years of experience in dealing with insurance defense lawyers and adjusters as well as medical experts who are unaware of the connection between TBI and autoimmune disease.

We can help you use the latest research in this field of medicine to make sure that you get the compensation you rightfully deserve. For a free review of your case, call Rosenberg, Minc, Falkoff & Wolff, LLP today at 212-344-1000 or contact us online.