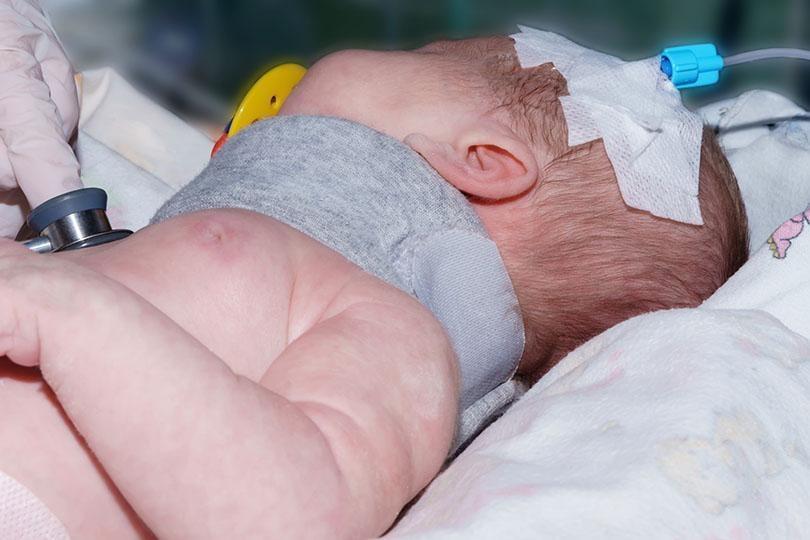 According to Byrom’s representatives, she was given incorrect and inaccurate details regarding her pregnancy in 2014 before her daughter's birth. The erroneous facts led her to believe that the pregnancy was non-viable and that her baby had less than 50 percent chance of survival outside the womb. This led to a greenlighting for the abortion and an end to the monitoring of the fetus, said her representatives.

Byrom refused a C-section, which led to many oxygen-related complications for the fetus. These complications caused her daughter to suffer cerebral palsy, a motor-disability that severely disrupted her movements and brain activity. The girl is now entirely dependent and requires full-time care.

Byrom filed a medical malpractice lawsuit against the hospital and won the case. The hospital has filed an appeal against the ruling, claiming they carried out all of the proper protocols for the mother’s pregnancy and informed her of all the recommendations and risks before making any decisions.

A spokesperson for the hospital, Kim Hoppe, was vocal about how, despite the daughter's tragic condition, the jury had awarded the mother an amount that had far exceeded what they had hoped to achieve. Whereas Bryom’s representatives claim that the jury wanted to compensate the family for the daughter’s medical costs, which were to stretch for her entire lifetime.

The verdict in favor of Erica Byrom is certainly incredible. State laws make it impractical to pursue such legal battles without the help of a medical malpractice attorney or solicitor. It’s a competition of hard evidence and useful social connections that you may find almost impossible to do.

Medical negligence is a serious concern. It is the third leading cause of death in the United States. Despite there being around 15000 to 19000 lawsuits filed for clinical negligence each year in the US, 80 percent of these cases do not get any pay-outs or compensation whatsoever. Therefore, it is imperative for the plaintiff to:

Contact us on (800) 660-2264 today for a free and confidential consultation if you think that any individual in your family has suffered from medical negligence that has affected their physical or emotional health.