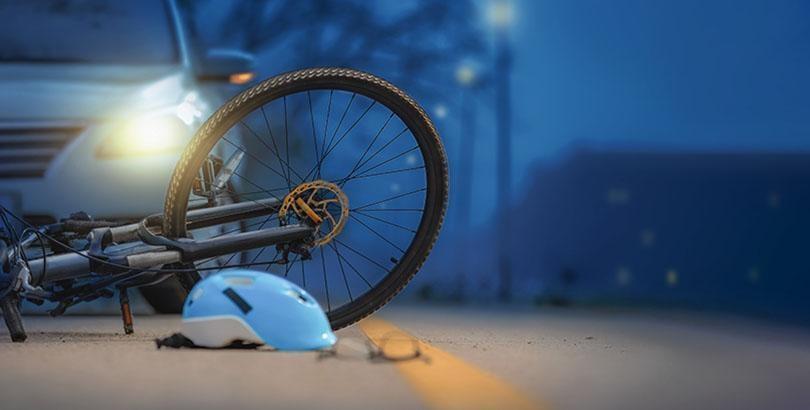 Brooklyn is the most dangerous of all NYC boroughs for bike riders. In Sep. 2019, 199 of NYC’s total 453 bike accidents happened in Brooklyn alone - north of 43%.

Like all NYC boroughs, drastic measures were taken in Brooklyn for the safety of bike riders.

The new traffic patterns focus on street intersections responsible for most of the accidents. The signals are re-calibrated to suit the cyclists when waiting for the green light. Authorities did this by delaying the time between a green at one traffic light and the green signal at the next one.

The period between the two green signals should be equal to the time for the average bicyclist (riding at 15 mph) to traverse the signals. This measure has been implemented in the traffic signals at Hoyt Street and Bond Street.

Although these measures promise more fluid and safe journeys for bikers, car drivers are not too stoked about the idea since they will have to wait longer for the signals to go green. They do make a solid argument, however. The assumption of the average 15 mph cyclist speed does not apply in real life where they tend to go even faster, they argue.

Other measures, such as building physical barriers between the cyclists’ lanes from the motorists’ lanes, are expected to better address the issue than the delayed traffic lights. But it can be seen that Brooklyn, despite its best efforts, still hasn’t managed to stop bike accidents.

Cyclists do not enjoy the same on-road privileges that other motorists do in NYC, especially in Brooklyn. They are also much more likely to be injured or killed in traffic accidents. In case you’ve been involved in an accident as a cyclist, you might be entitled to financial compensation. By using the service of an experienced personal injury lawyer, your chances of winning the case will be higher.