What Happens When a Personal Injury Victim Dies in New York? 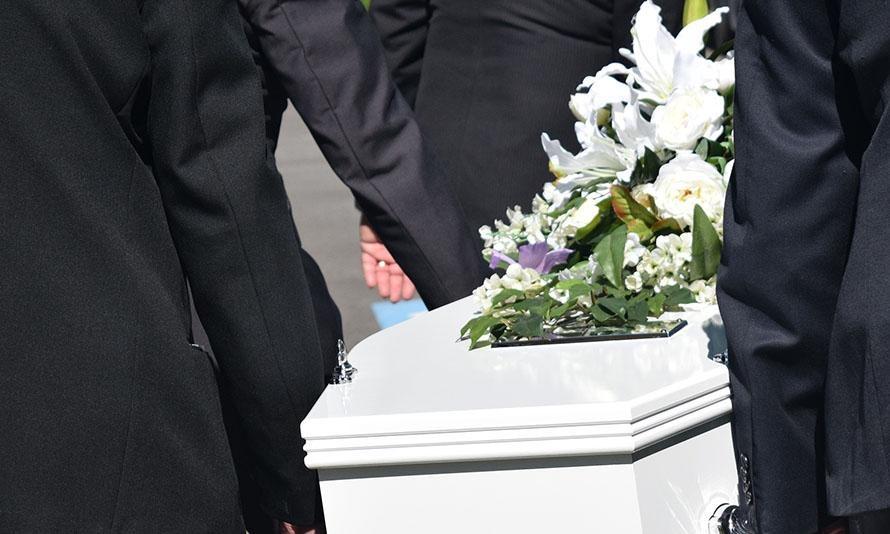 The incidence of auto accidents in New York has increased over the years due to growing traffic on the roads. Data from the National Highway Traffic Safety Association shows that a majority of these automobile crashes arise from avoidable causes. Human errors such as speeding or driving under the influence of alcohol or distracted driving are unfortunately responsible for a very large number of serious car accidents.

How is Wrongful Death Defined in New York?

Under New York law, wrongful death is defined as death caused by an act of neglect, or default or a wrongful act that the deceased accident victim could have pursued for damages through a personal injury lawsuit if they had survived. When an accident victim dies from the injuries they suffered due to the accident, a lawsuit cannot be brought to court in their name; another party must bring the lawsuit on behalf of the deceased individual.

The different events that qualify to be labeled as neglect, or default or wrongful act include:

What Events Qualify for an NYC Wrongful Death Claim?

Several circumstances may lead to the filing of a wrongful death claim in New York City. Some of the common ones include the following:

What are the Elements Necessary to Claim Wrongful Death Damages in New York?

Under the New York Estates, Powers, and Trusts Code, establishing a wrongful death claim requires one to produce evidence of these five elements:

Who Can File a Wrongful Death Lawsuit in New York?

What Damages Can be Recovered in Wrongful Death Claims in NYC?

The damages one may recover in a wrongful death claim will vary based on the specifics of the case. However, in general, it is known that damages may be awarded for the following losses in cases of wrongful death in New York.

What are the Time Limits for Filing a New York Wrongful Death Claim?

There is no exception to this two year period even if the executor of the deceased person is a child or in any way incapable of legally filing the claim. Instead, in such cases, the guardian of the child or the incapable executor is allowed to file the wrongful death claim.

However, there may be exceptions to this two-year limit as follows:

How Can You Prove a Wrongful Death Case in NYC?

To be able to recover compensation in a New York City wrongful death lawsuit, it is important to establish fault of the other party. To be able to do this, you will have to prove that:

If you bring a wrongful death claim, the burden of proving these crucial elements is on you. This can be quite a complex task for someone who does not know the ways that legal systems function. That is why it makes sense to engage the services of an expert wrongful death claims attorney in New York to handle your lawsuit.

An important aspect to consider when bringing a wrongful death claim is the employment status of the deceased at the time of death. Even in cases where the deceased person was unemployed at the time of their death, it is possible to claim compensation for other damages such as their pain and suffering before death and the loss of parental guidance and companionship caused by their death.

Who Receives the Compensation in Wrongful Death Cases?

Under New York laws, the settlement funds are distributed as per the following guidelines.

Losing a loved one to a fatal accident can be devastating and cause immense emotional pain that may take years to heal. Under such overwhelming circumstances, it can be difficult to find the energy to deal with a lawsuit. However, it is important to pursue legal action to obtain the compensation to which the law entitles you, and also to make the negligent party pay for their fault.

At Rosenberg, Minc, Falkoff & Wolff, LLP, our compassionate wrongful death lawyers have helped several families deal with the upheaval caused by losing a loved one in accidents. When you sign us on, we will take care of all the work that goes into building a strong wrongful death claim, so that you do not need to find the mental energy to deal with these aspects, and can, instead focus on healing from your hurt.

To know more about how we can help you recover the damages due to you, call Rosenberg, Minc, Falkoff & Wolff, LLP today at 1-800-660-2264 or contact us online for a free and confidential consultation.