Psychiatrists Held Responsible and Sued by Family of Suicide Victim 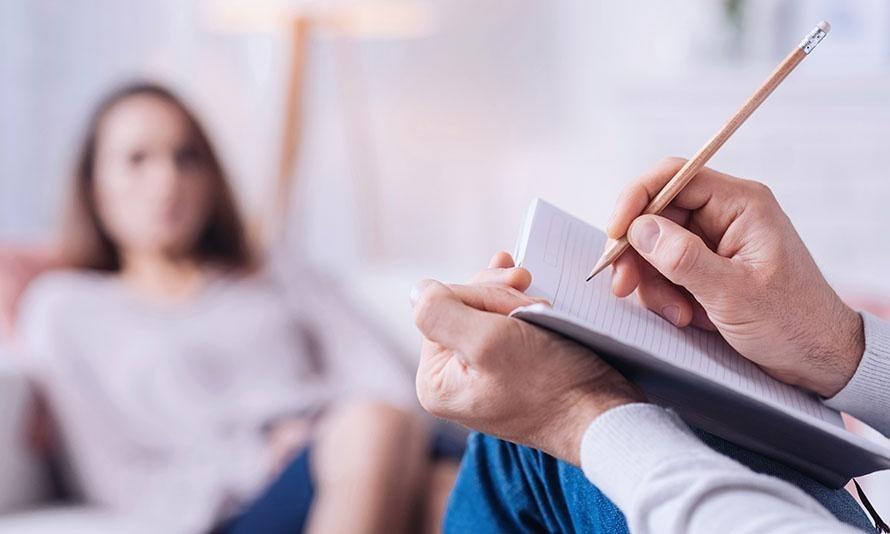 After the suicide of Mona Haddad, 26, her mother, Esther Haddad, blamed her psychiatrists, husband and wife Owen Muir and Carlene Macmillan, for her death. She alleged that her daughter's psychiatrists had driven her to suicide by not treating her appropriately and not paying attention to the red flags. The 2016 lawsuit claimed that the Brooklyn Minds couple practitioners were sharing inappropriate details of their personal lives with Mona Haddad while ignoring her suicide threats, according to the NY Post.

Mona Haddad started going to Owen Muir and Carlene Macmillan for treatment almost a year before her suicide in Sep. 2016. The husband and wife together run the Brooklyn Minds practice and had started treating Haddad, who had been suicidal for years before she came to them. She had been admitted multiple times at a Boston psychiatric hospital and appeared to be deeply troubled.

According to the medical malpractice lawsuit filed at the Brooklyn Supreme Court, the shrinks had been billing Haddad up to $20,000 a month, and despite that, they had shown gross negligence in her treatment. The thousands of messages from the doctors to Haddad showed that Muir talked to her about his "boring" relationship and his bi-polar disorder. Also, Macmillan's messages to Haddad revealed that she had told Haddad she had a split-personality disorder and had had an alleged affair unknown to her husband and now lived in fear of his rage. The lawsuit said that this behavior went beyond regular absent-mindedness and had cost Haddad her life.

The medical malpractice lawsuit claimed that the pair of psychiatrists did everything except slip the noose around Haddad's neck. They had taunted, abetted, triggered, and convinced Haddad to hang herself. They had ignored her death threats in June 2016 even when she said she had to die and hated the podcasting psychiatrist of "Self-Disclosure," Muir. The suit claims that Haddad was "profoundly depressed" and the shrinks had neatly dismissed her cries for help - Macmillan had replied to her death threat by saying she had a bad throat and would see her tomorrow instead of recognizing the obvious red flags.

Haddad's father took her to NYU Langone Medical Center, and she was released the next day, two hours after which she hanged herself. NYU Langone and a few of its doctors are also named in the lawsuit for releasing a patient who was "at significant risk to kill herself.” Haddad's friend revealed that the last time she was at the psychiatrist's office, Haddad had tried to wrap a wire around her neck and kill herself.

However, the shrinks' lawyer said that it was not the defendants' fault, and they had done everything to help Haddad. According to him, the lawsuit was just a mother in grief trying to pin the blame somewhere and that Haddad had been troubled for a very long time.