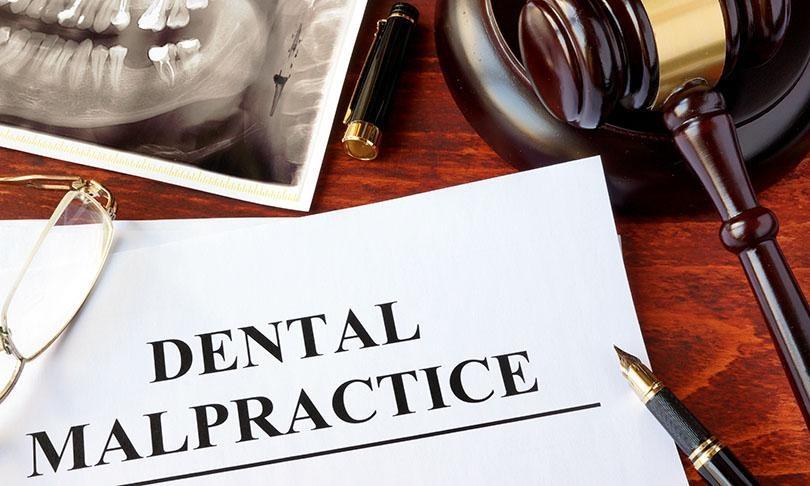 In 2012, the New York Supreme Court ordered an NYC dentist to pay his former patient Harold Hagins $9.8 million for a wisdom tooth extraction gone wrong. While dentist William Moody's temper had brought him Internet fame, the verdict brought him another round of fame to claim - again for the wrong reasons.

In Feb. 2007, Moody performed the wisdom tooth extraction procedure on Harold Hagins, 49, but left a portion of the wisdom tooth still inside. As a result of the botched extraction, Hagins experienced severe chronic pain along with oral nerve damage, a fractured jaw, migraines, memory loss, loss of taste, anxiety, depression, and fear. A subsequent surgery by Moody failed to correct the complications.

Hagins sued Moody and another dentist, Michael Miller, in 2008 at New York Supreme Court in the Bronx. The case was later moved to White Plains for a six-week trial. Hagins' lawyer said that the jury found Moody and Miller responsible for Hagins' suffering. It was also found that the dentists had not obtained the patient’s informed consent for the procedure.

A video of Moody had gone viral in 2009, showing Moody pushing a woman to the ground in a fit of rage over an issue of parking. He was given three years of probation over the incident. But Hagins had gone to Moody with a toothache before this incident had occurred. He was called in again two days later for the extraction, reasonably assuming that the dentist would perform a thorough and expert extraction.

But Moody, as he admitted, had left the extraction midway when he found out that the tooth was fused to the bone. Later that night, Hagins had to admit himself to a hospital for severe pain and swelling.

The botched surgery was the beginning of many visits to hospitals and extreme pain and suffering for Hagins. A month after the surgery, Hagins visited the New York University College of Dentistry when his face had swollen up, and he was incapable of opening his mouth. A week after that, he went to Bellevue Hospital when he lost the sensations on the left side of his tongue and was experiencing shooting pains and difficulty in eating.

In July 2007, Hagins visited New York Medical College where a neurologist performed brain surgery on him to help alleviate the consistent pain. The surgery helped lift the pain, and the next year, Hagins filed a medical malpractice lawsuit. The jury announced the verdict in favor of Hagins, awarding him $9.8 million in compensation.

According to his lawyer, Hagins wants to work, but his health condition after the botched surgery doesn’t allow him. Both Moody and Miller's lawyers refused to comment on the case.