Where to Claim Personal Injury in New York? 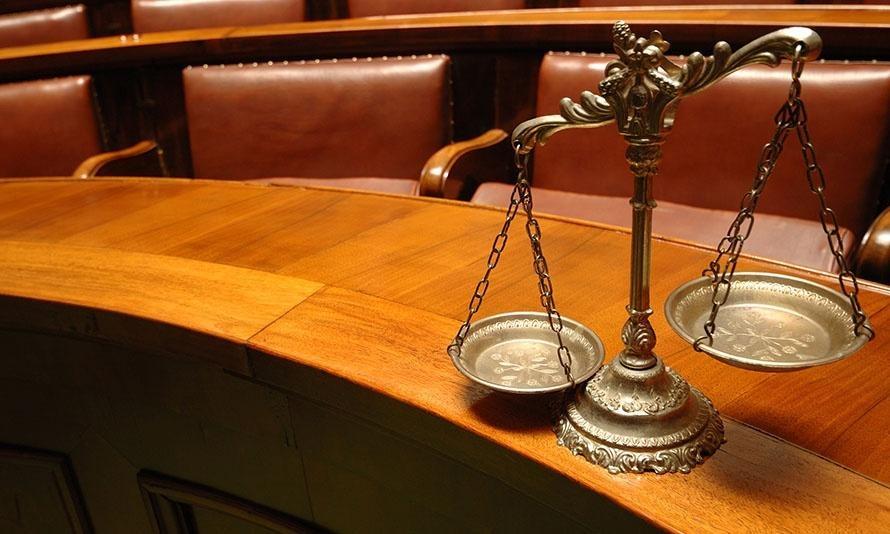 Accidents that involve personal injury in New York occur either because someone intended to cause harm, or because they behaved in a negligent manner. When an individual acts with the intention of breaking the law or in order to cause harm, their actions will be legally examined under intentional tort law. However, if you have been injured in an accident that was caused not intentionally, but due to the party at fault breaching their duty of care, you can raise a negligence tort claim.

Anyone who has been injured in a slip-and-fall accident or a car accident or sustained an injury due to a defective product or as a result of medical malpractice can file a personal injury case under New York State’s civil practice law. These cases are tried in the courts of New York located in each of the 5 boroughs of New York City.

What is the Procedure to File a Personal Injury Lawsuit in New York?

The legal process of filing a personal injury lawsuit in NYC begins with drafting a petition which is a legal document identifying to the court the parties involved in the case. This petition gives details of the actions of the negligent party (called the defendant) that caused the accident victim (called the plaintiff) to suffer damages.

In this document, you must also spell out the nature of the injury and damages you sustained and explain the relief you seek in compensation for the loss you had to suffer. After drafting this petition, it has to be filed in the appropriate New York court of the county that has jurisdiction over the case. In most cases, jurisdiction is decided based on where the accident or injury occurred or based on where the party lives.

Filing the petition is a crucial step and must be completed within the time frame specified in the statute of limitations. After filing the lawsuit, you have to serve the defendant with the summons that has been issued by the court where you filed the petition, along with a copy of your petition. This summons orders the defendant to come forward to file their answers to your petition.

What Happens After You File a New York Personal Injury Lawsuit?

After the defendant has filed their answers to the plaintiff’s petition, both sides get the opportunity to find out more or to ‘discover’ about the claims and evidence of the other party. This process is called discovery, and it involves the exchange of both oral and written questions and answers.

The issuing of subpoenas for records and the ordering of the records also takes place during this phase. In the more simple cases, discovery can be completed within four to six months but in more complex cases, it has been known to stretch to several years, too.

As part of written discovery, an experienced personal injury lawyer in NYC will use one or more of the following:

Oral discovery or a deposition refers to the process of getting information under oath from a person who has knowledge that is relevant to the case. This process occurs at a place and time that has to be agreed upon by the attorneys of the parties involved in the case. Either of the parties in the case may be deposed; someone who has been a witness to the injury or an expert who can shed more light on the injury can also be a part of the deposition.

Issuing of subpoena and ordering of records

Along with the deposition, an attorney can order the production of records such as medical records and bills through a subpoena or an affidavit. Other records commonly ordered include police reports, employment records, tax returns, and repair bills.

What is Alternative Dispute Resolution in Personal Injury Cases?

Alternative dispute resolution (ADR) is a set of processes such as negotiation, arbitration, or mediation where the parties work to arrive at a resolution of the case without resorting to litigation. These procedures are generally faster and less expensive than a court trial.

In mediation, a trained mediator who is a neutral party works with the concerned parties to resolve their conflict through the process of negotiation.

Arbitration is a more formal process as compared to mediation but not as formal as a court trial. Arbitration generally involves a private hearing where all the parties give their evidence to arbitrators who are neutral entities who will arrive at a resolution.

When you choose to file a personal injury lawsuit in New York, it is best to engage the services of an attorney who has extensive experience with all forms of resolving a personal injury dispute whether it is a settlement, arbitration, mediation, or a court trial.

What Does a Personal Injury Case Court Trial Involve in NYC?

A court trial is the last stage of the process of litigation that flows through the stages of a jury selection, opening statement, and presentation of evidence followed by the closing argument and the final judgment and verdict. Trials may be completed in a few days or go on for weeks together based on the complexity of the case.

During this, the lawyers of both sides question the prospective jurors to finally select the jury. Every side has access to a specific number of peremptory challenges that can be used to strike a juror for any non-discriminatory reason. Both sides also have access to unlimited strikes for the cause which can be used when a prospective juror’s reply to a question shows that they are incapable of being an impartial and fair juror.

This refers to that part of the trial where each side gets time to explain what exactly the case is to the jurors. Statements made during this time are not considered as evidence and the purpose is to give an overview of what the evidence will show and the verdict that the lawyers expect the jury to give.

During this stage, witnesses are called upon to provide their oral testimony in front of the jury. It is during this phase that the photographs and documents are provided as evidence and also when the examination and cross-examination of witnesses occurs.

In this stage, the lawyers of both sides are provided a fixed amount of time to talk to the jury and argue the meaning of the evidence. Lawyers use this opportunity to explain how the jury should use the evidence presented to reach a conclusion in their favor. The plaintiff’s side gets to divide the time they have into two parts – an initial opening and a rebuttal after the defense has concluded their closing argument.

Rendering of the verdict and judgment

Once the closing arguments have been concluded, the jurors retire to the jury room and take time to consider the information they have received in keeping with the court’s instructions. When the jury is made up of 12 persons, 10 of them at least must agree on the jury questions that have been given to them. Once an agreement is reached, the jury conveys it to the court, and then it will be read out to the parties. However, if the jurors do not reach a conclusion accepted by 10 members, the result is a mistrial.

After considering the jury’s answers to the questions from a legal standpoint, the court finally gives the final judgment. The side that has lost in the personal injury trial is given 30 days to either pay up or to pursue an appeal.

Injured in an NYC Accident? Get in Touch With Us Today for the Right Legal Advice

Being injured in an accident can be a devastating experience and understandably, your priority will be recovering your health. However, as soon as you have received the necessary medical treatment, it is critical that you take steps to pursue damages for an injury you had to suffer for no fault of your own. If you or a loved one has been hurt due to the negligence of another person in New York City, get in touch with our accident attorneys who are available 24/7 to give you free legal advice.

At Rosenberg, Minc, Falkoff & Wolff, LLP, our personal injury lawyers know the importance of acting quickly to ensure justice for our clients. We have the resources to build you a strong case that can obtain for you maximum compensation through either negotiation or a court trial based on the specifics of your case. To discuss your case with a compassionate and knowledgeable lawyer, get in touch with our law firm today at 1-800-660-2264 or contact us online for a free and confidential case evaluation.