How Long Do I Have to Sue Someone For Personal Injury in NYC? 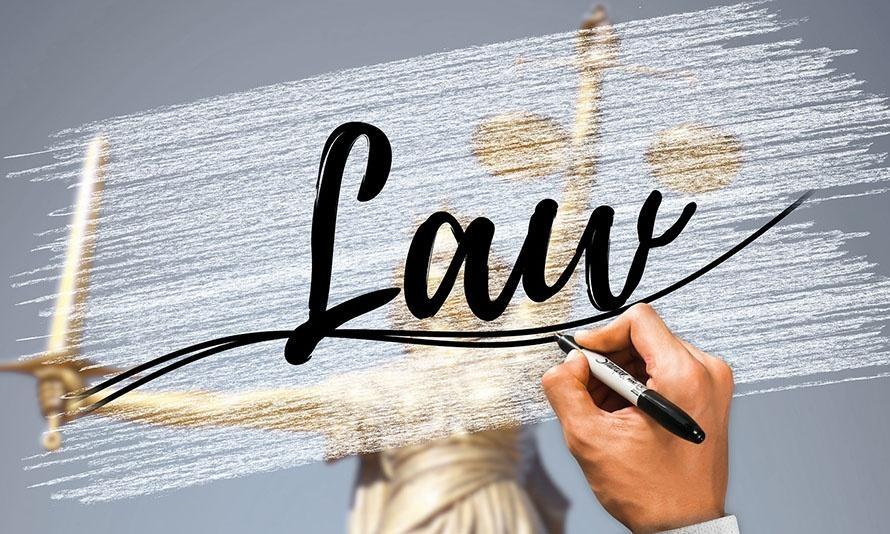 Suffering an injury in an accident in New York can be a devastating experience. It is natural to feel confused about what to do in the aftermath of an accident whether it is a car crash or a slip-and-fall incident or damage caused due to a defective product. While getting medical care and rest should be your top priority in such circumstances, it is equally important to realize that your actions soon after the accident can make a huge difference to your ability to recover compensation from the party at fault for your injury.

One of the biggest mistakes that some New York personal injury victims make is to wait too long to seek legal redress. Understanding the steps involved in suing someone for personal injury and working within the timelines specified by the law is vital to ensuring that you get the justice you deserve.

How Much Time Do I Have to File a Personal Injury Lawsuit in New York?

The law specifies the time available to an accident victim to file a civil lawsuit and this is known as the statute of limitations. Based on the nature of your injury, there are different time limits within which a personal injury lawsuit must be filed.

Under the laws of New York, the statute of limitations for a personal injury that involves a motor vehicle accident, a defective product injury, or a slip-and-fall accident is three years. This means you have three years’ time from the date of your injury to file a lawsuit against the other driver or parties that were responsible for your accident.

If you fail to begin the legal process within this period, the courts will refuse to hear your case and that means you lose your right to receive compensation. In a majority of cases, personal injury claims get settled through negotiation between the injured victim and the insurance company of the at-fault driver.

However, to be able to successfully negotiate your claim and get maximum compensation, you should be able to convince them that you will take your case to court if they do not offer you a reasonable amount in settlement. If you take up the legal process for compensation very late and the other side realizes that the statute of limitations will soon run out, they are not likely to be amenable to negotiation.

Delays could be put you in a weak negotiating position. This is also another reason to seek advice from a seasoned personal injury lawyer in New York earliest possible so that you can negotiate from a position of strength.

Can I Seek an Extension to the Statute of Limitations for a Personal Injury Lawsuit in NYC?

New York courts do not generally accept any requests for extension of the statute of limitations. However, in certain cases, an exception is allowed such as if the injured person is a minor or if the injury gets discovered much after it actually occurred.

For example, take the case of someone who has been working at a job that involves handling vibrating instruments, and that person later changes to another job. Many months later, they start to suffer from tremors in the hand and the doctor who examines them traces the disorder to the previous job with the vibrating instruments.

Now this individual can file a personal injury case against the previous employer and the statute of limitations will start ticking from the date of the discovery of their injury, and not from when the injury actually occurred.

How Much Time do I Have to File Personal Injury Claims Against the Government?

Not all car accidents in New York are due to the fault of another driver. Sometimes, it could be poorly maintained roads or other avoidable road conditions that caused your crash. If you have been injured due to the negligence of anyone who is a government employee or an agency of the local or state government, the law allows you to claim compensation from them. The procedure in such cases that involve a government body is different from other cases of New York personal injury.

First, you need to file a claim formally with the concerned government agency and give them enough time to come up with a response. Generally, you get 90 days to file this claim and one year’s time to file a lawsuit. Taking legal action against a government agency is not very simple and if you want to succeed in winning your claim, it is best to hire a New York personal injury lawyer who has prior experience taking on the state or the city.

What are the Insurance Rules for a Car Accident in New York?

New York is one of the states to have a system of no-fault insurance. Every person who drives a car in New York is required to possess a minimum amount of insurance that can come to their aid in the event of an injury during a car accident. If you get injured in a car crash, you must first approach your own insurance provider to claim compensation for your medical bills and some other economic losses. You are eligible to receive this compensation regardless of whether you or the other party was at fault for the accident.

If you were injured as a passenger in a car collision in New York, you must turn to the no-fault insurance of the driver who was driving the car in which you were traveling during the accident. The only time that you can claim damages from the driver at fault for a New York City car accident is if you meet what the law defines as the “serious injury” threshold.

What is a Serious Injury in New York?

Under New York law, “serious injury” refers to any of the following injuries:

Anyone who suffers a serious injury in a car accident is obviously going to need a greater amount of medical treatment and care. The expenditure involved is also going to be far greater than what the no-fault insurance coverage can provide. In such a situation, the injured person is allowed to pursue compensation for all the economic and non-economic losses they have suffered, including pain and suffering.

If you or a loved one has been hurt in a car crash and sustained a serious injury, the best thing to do is to consult an experienced personal injury lawyer in New York who can guide you about how to pursue damages from the driver at fault for your accident.

What If I Am Partly at Fault for My Accident in NY?

New York State follows the system of pure comparative negligence which means that even someone who is partly at fault can stand to recover a part of their damages. In such cases of shared fault, the amount of compensation that you actually receive will be reduced to the extent of your contribution to the accident.

For example, if the damages awarded to you are $10,000 but you are found 10 percent responsible for the accident, then you will have to forego $1,000 of the award and receive only $9,000 instead of the entire award. When you choose to go through the process of negotiating with an insurance adjuster instead of taking your case to court, they may try to get you to accept far lesser than what is your rightful due.

This is where having a resourceful personal injury lawyer who is highly skilled at negotiation with the insurance companies can make a huge difference to the amount you finally win.

Have Questions About Your Injury Compensation Rights? Get the Best Legal Advice Today from Us Today!

Soon after a serious injury, it is quite understandable that your attention will be on recovering your health. However, you must remember that as time passes on, memories can fade, and evidence may get lost, and all this can have an effect on how much compensation you are able to recover. If you put off the legal process for too long, the statute of limitations is likely to run out and there is nothing sadder than missing out on the damages you deserve because you failed to hire a personal injury lawyer in time.

Working with an experienced New York car accident attorney is the best way to protect your rights and get the maximum possible compensation. Our compassionate yet aggressive lawyers at Rosenberg, Minc, Falkoff & Wolff, LLP have made a name across the State of New York as well as all over NYC because we care deeply about what happens to our clients. Our consultations are free and you do not have to pay us until we win you the compensation that is rightfully due to you.

Call us today at 1-800-660-2264 or contact us online for a free and confidential review of your case with the seasoned personal injury lawyers of Rosenberg, Minc, Falkoff & Wolff, LLP.