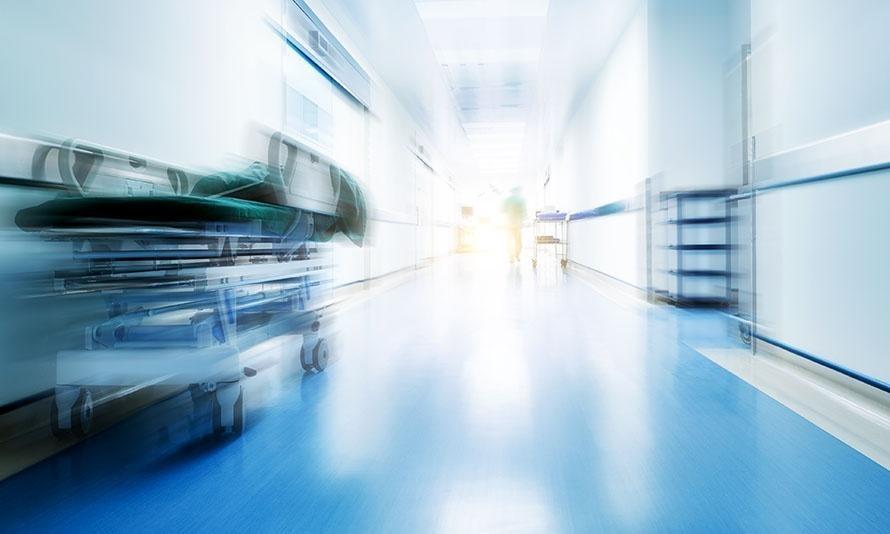 Bronx man Randy Nero, 40, who had an obsessive and uncontrollable habit of swallowing toothbrushes, choked on a toothbrush contained in a personal hygiene kit that a hospital nurse gave him. Nero decided to sue Jacobi Medical Center in 2018 for what he claimed is ‘medical malpractice,’ saying the nurse should have known about his decades-long history of being a compulsive toothbrush eater. He has filed a lawsuit against the hospital in the Bronx Supreme Court.

How the Incident Happened

Nero got hospitalized at Jacobi Medical Center when a toothbrush shoved down his throat because of a compulsive habit of swallowing toothbrushes. He had visited the hospital earlier in January for the same problem - to get a toothbrush removed that he had swallowed. When he visited the hospital again for a different reason six months later in June 2018, a nurse who he claims should have known better and should have been aware of his long history of compulsively swallowing toothbrushes, gave him a hygiene kit with a toothbrush and left him alone in the bathroom. Needless to say, Nero swallowed the new toothbrush and then needed three-hour-long emergency surgery to get it removed.

Randy Nero filed a medical malpractice lawsuit in the Bronx Supreme Court, alleging that the hospital should have known his medical history and taken proper precautions. The medical report filed with his lawsuit states that Nero has been hospitalized hundreds of times and has had 13 surgeries for stomach perforations, and gotten many endoscopies done to remove toothbrushes. The report said that Nero had been swallowing toothbrushes since he was 18 years old when he heard of another person swallowing one. The report also stated that ever since then, Nero has been hearing both male and female voices telling him to swallow a toothbrush and the different ways of doing so. He also sometimes swallows batteries because of an impulsive "cognitive learning barrier.”

It is not certain yet clear as to how much money Nero is demanding for the damages. Jacobi Medical Center said that they would not comment on the litigation and maintained that the hospital was very particular about delivering quality healthcare, respect, and compassion to all patients with no exceptions.

Medical malpractice is a serious issue that causes lifelong suffering for the victims and even results in death. If you have been a victim of medical negligence in NYC, you can file a medical malpractice lawsuit to help you get the justice you deserve and to hold the perpetrators accountable for their actions.

An experienced medical malpractice lawyer will help you with your case, file a strong lawsuit, collect and present evidence and argument in court, and guide you on getting compensation.

Discuss your case with a professional medical malpractice attorney with extensive experience in handling cases similar to yours. A good medical negligence lawyer will tell you if it is feasible to file a lawsuit and whether you’re likely to win the case.