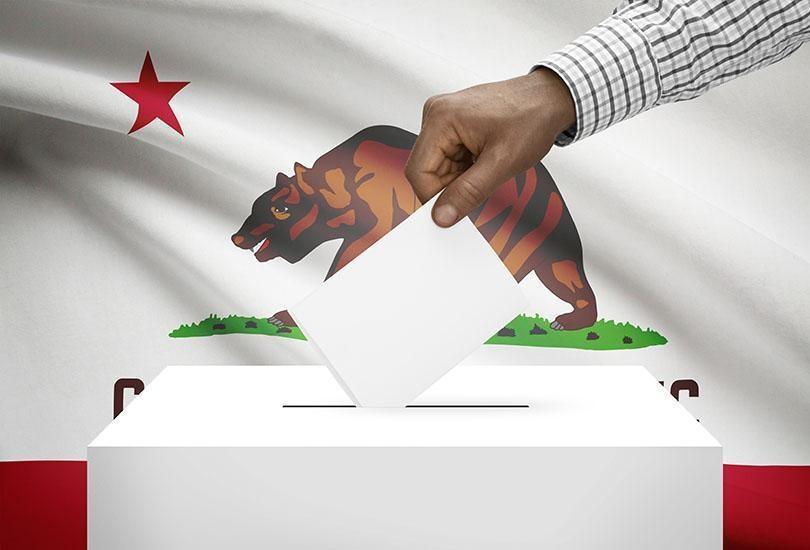 What is it about?

This ballot initiative aims to increase the limit of California’s cap for non-economic damages incurred in medical malpractice cases based on the inflation rate from the limit established by the 1975 Medical Injury Compensation Reform Act. The limit set 45 years ago was just $250,000. This movement aims to change that.

Consumer Watchdog, one of the proponents for this initiative that was also behind the unsuccessful attempt last 2013, has worked hard to have this included in the November 2022 ballot.

A spokesperson from the group, Jamie Court, announced last April 30, 2020 that they were able to gather over 988,000 signatures for the campaign, which was enough for the initiative to qualify; however, they chose to file it on April 21, 2020, because of the coronavirus pandemic. Rather than pushing it, they decided to hold it off. Instead, they chose to enter the signatures for the November 8, 2022 ballot.

They have also expressed that they want the focus of the initiative to be based on the cap and not because of the ongoing crisis caused by the pandemic.

The proponents of this initiative have also stated that they were able to raise approximately $4 million for their campaign.

What happens if the initiative is approved?

The full title of the ballot is “Adjust Limitations in Medical Negligence Cases. Initiative Statute”.

If the initiative is approved, it would raise the current cap of the noneconomic damages in lawsuits for medical malpractice to $1.2 million. Furthermore, the limit amount would then be increased annually based on the inflation rate.

Additionally, it also raises the limit of the fees received by the lawyers who are representing injured persons in lawsuits for medical malpractice. If this is passed, attorneys can collect fees that also factors the inflation rate.

Additionally, this petition greatly affects the fiscal position. If approved, it would effectively increase the health care costs for both the local government and state. By removing or raising the limits on the noneconomic damages incurred in malpractice lawsuits, the expenditure would then rise the cost from tens of millions of dollars annually to hundreds of million dollars.

If you want to read the whole ballot and find out more, it is available online and can be viewed on the Legislative Analyst’s Office of California website.

With the uncertainty that is caused by the pandemic, it is still uncertain how the people are willing to support any campaign when money is involved. In fact, it is still debatable if November 2020 is the best time to fight.

With everyone’s energy spent from the fight against coronavirus, this petition may indicate a high-cost spending fight between lawyers and doctors, plus other health professionals.