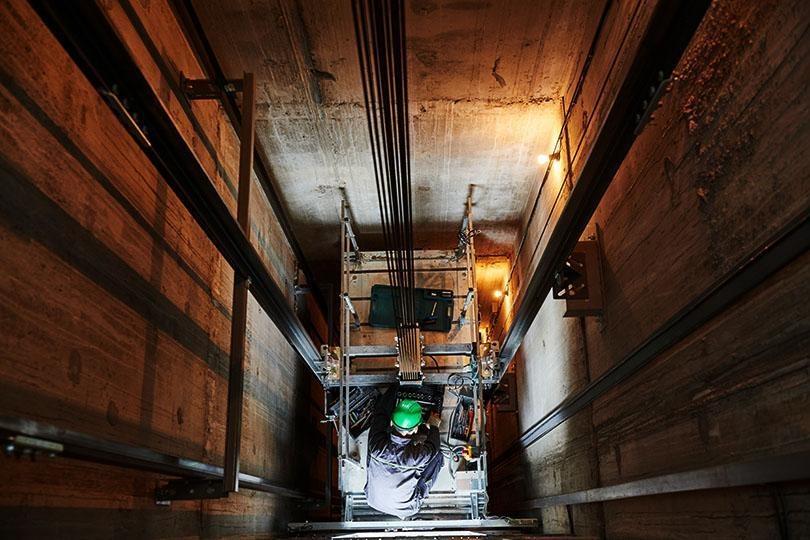 It was a typical Thursday morning on Aug. 22, 2019, when 30-year-old Samuel C. Waisbren exited the elevator lift into the lobby at the Manhattan Promenade apartment building. The lift underwent a severe malfunction and suddenly dropped, crushing Waisbren to the death between the wall and the lift-car.

Three people were present inside the lift-car when the accident occurred. People present in the lobby were horrified by the event. Another man named Tyler Hartsfield, who was present in the same elevator and had managed to jump out of the lift before Waisbren was killed, reportedly said that he still has nightmares of the incident.

The elevators were known to be faulty well before the accident. Many tenants had made multiple complaints about the elevator's defects, which included wobbling lift-cars, lifts stopping midway between floors, and the elevator doors not fully opening or closing shut. The building management reportedly never fixed these issues.

The NYC Department of Buildings had also discovered that a safety device in one of the apartment's lifts was 'tampered with' and consequently 'rendered inoperative.' On May 29, the apartment building owners were ordered to cease the elevator's operation until it was fixed. They were even fined $1,300.

The victim’s grieving family filed precautionary papers in the Manhattan Supreme Court before legally pursuing a wrongful-death case against the apartment building owners and the elevator company, holding the two parties responsible for the death of their son.

The personal injury lawyer who was representing the victim’s family corroborated that the tenants had made complaints about the elevator's poor condition and that the management didn’t take any actions to fix it despite being aware of the faults.

Residents of buildings often suffer injuries or even pay with their lives when the owners of buildings fail to take adequate care of the facilities out of negligence. Incidents such as the one that killed Waisbren are caused by carelessness on behalf of the building authorities and can warrant millions of dollars in compensation if they result in injury or loss of life.

If you were injured in an elevator accident, you could file a lawsuit against the parties responsible for the incident. Also, if a family member or friend of yours was killed in such an accident, you can file a lawsuit with the help of a personal injury attorney on behalf of the victim’s family to get compensation for their legal heirs.

It is a good idea to discuss your case with experienced accident lawyers who specialize in lawsuits related to elevator accidents. Hiring a lawyer with experience in similar cases, whether it's a personal injury lawyer, a wrongful death attorney, or even a pedestrian injury lawyer, will increase the likelihood of winning your case.

Contact a personal injury lawyer NYC to discuss your case and decide whether it is feasible to file a lawsuit.