NY Serious Injury Threshold: Do You Qualify For a Claim? 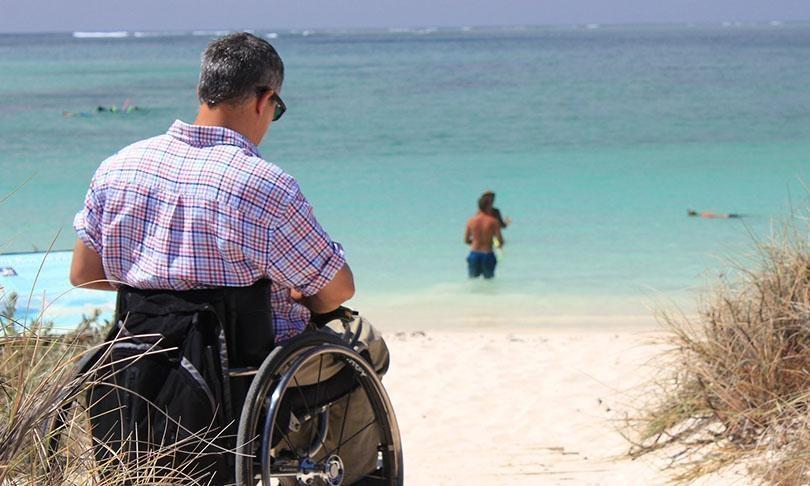 What Is the Threshold for Serious Injuries in New York?

According to Section 5102(d) of the New York Insurance Law, a serious injury is one which results in one or more of the following conditions.

As you can see, some of the aforementioned criteria for serious injuries are easy to understand, while some others are quite complicated.

Any injury which results in the victim’s death can be considered a serious injury – there are no ifs and buts about it. In these cases, the victim’s family members can bring a wrongful death claim against the at-fault party and demand compensation.

Any injury that results in fetal loss can also be considered a serious injury. In these cases, the mother who lost her child can file a personal injury lawsuit against the at-fault party and demand compensation.

If you, on the other hand, are disfigured as a result of your injuries, you might find it difficult to establish that your injuries are indeed serious, as the insurance company’s definition of the term ‘significant disfigurement’ might differ from yours.

The New York Court of Appeals has defined the term more clearly in one of its rulings, where it stated that in order to meet the criteria for ‘significant disfigurement’, an injury must alter the natural appearance of the victim to such an extent that reasonable people might find it unattractive or objectionable or might view the victim as an object of pity or scorn.

Limitation of Use of a Body Organ, Member, Function, or System

In order to establish that your injuries resulted in a significant or permanent limitation of use of a body organ, function, or system, you need to produce a significant amount of medical evidence – including objective, quantitative measurements of the disability caused by your injuries.

If you are unable to take care of yourself and perform day-to-day activities like brushing your teeth, bathing, walking, or going to work for a period of three months within the first six months of incurring the injuries, you can claim that you have suffered serious injury and demand to be compensated.

Such a claim, however, needs to be backed by a substantial amount of evidence – including laboratory test results, diagnostic test results, and reports from the physicians who treated you.

Consequences of Suffering a Serious Injury in New York

One of the biggest concerns with a serious injury is that the cost of treatment and rehabilitation can easily exceed your health insurance coverage and the compensation you are entitled to receive in no-fault benefits. A spinal cord injury, for instance, can leave you bedridden for months, during the course of which your family might not only struggle to pay for the out-of-pocket expenses associated with your treatment, but also find it difficult to meet their everyday needs.

Even after you recover, you might not be able to earn the same amount of money that you used to earn prior to your accident, which can be a huge concern if you are the sole or primary breadwinner of your household. On the other hand, if you are permanently disabled or if your cognitive skills are severely diminished as a result of your injuries, you might not be able to work at all.

The sudden loss of income, coupled with the fact that you might require lifelong care as a result of your injuries, can leave your family perilously close to bankruptcy.

A serious injury – especially one which results in a physical or mental disability or leaves you severely disfigured – can also have a negative impact on your social life. It can cripple your self-esteem, which can make it harder for you to have a normal social life. It can also lead to mental health problems like anxiety and depression, which can take a toll on your health and diminish your quality of life even further.

The court will consider a number of factors while deciding whether an injury meets the threshold for a serious injury. These include – medical records, pre-existing conditions, and physician’s reports. If there are any discrepancies in the documents you submit or if the evidence you produce is not sufficient to convince the court of the severity of your injuries, the court might dismiss your case. These include:

If you discontinued your treatment, stopped taking medications, or failed to follow your physician’s instructions for a period of time before resuming the treatment, you must provide a satisfactory explanation, in the absence of which the court might dismiss your claim.

This is one of the biggest mistakes you can make as a plaintiff in a serious injury claim. In order to prove that your injuries have led to a significant or permanent limitation of use of a body organ, function, or system, you need to quantify the decline in your physical abilities.

Your physician must define what is normal, compare it with your current physical condition, and establish that your injuries have indeed led to a significant or permanent limitation of use of a body organ, function, or system. In the absence of such a quantitative assessment, the court might not be inclined to believe that your injuries are serious enough to meet the threshold specified in the Insurance Law.

Proving that you suffered a serious injury as a result of a third party’s actions is not an easy task to say the least. The at-fault party’s insurance company will do everything they can to undervalue or reject your claim altogether.

Some of the common tactics used by insurance companies in New York include:

To avoid such problems, you must be represented by a personal injury attorney who has the skills, experience, and resources to stand up to the insurance company, negotiate with them aggressively, and recover compensatory damages through settlement or litigation.

The responsibilities of an attorney in a serious injury claim in New York include:

If you or any of your family members have been seriously injured in an accident, the personal injury lawyers at Rosenberg, Minc, Falkoff, & Wolff, LLP can help you.

Over the last 98 years, we have represented thousands of injury victims and their families in New York and have recovered over $1 billion in settlements and awards. Our ability to obtain a favorable outcome even in complicated cases has helped us maintain a 95% success rate and has won us numerous accolades from our peers and clients alike.

To find out whether your injuries meet the threshold for serious injuries, call our firm today at 1-800-660-2264 and schedule a free and confidential consultation with one of our New York serious injury attorneys.