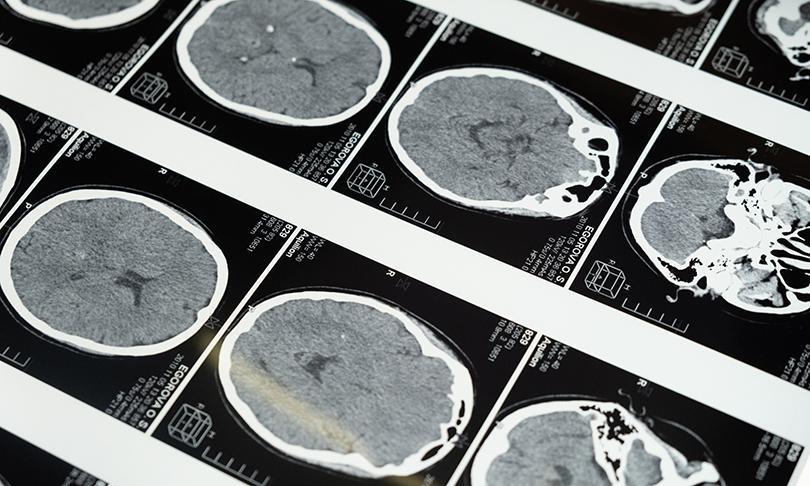 Few things can be worse than suffering a traumatic brain injury in an accident. Depending on the severity of your injury, you might have to deal with lifelong physical and mental health problems and might never be able to lead a normal life again.

What Causes a Traumatic Brain Injury?

What Are the Different Types of Traumatic Brain Injuries?

It is a mild injury which disrupts your brain function for a short period of time. The effects of a concussion – which include headache, nausea, the inability to concentrate, the inability to remember things, and sensitivity to noise – are usually temporary.

These are focal injuries that affect a specific part of your brain.

It is a type of traumatic brain injury in which the axons (nerve fibers in the brain) are stretched or torn.

It is an internal injury that is characterized by the rupture of blood vessels, which results in a buildup of blood within the brain or in the space between the brain and the dura. The most common types of hematomas include:

It is a type of traumatic brain injury in which the brain tissue is damaged by a foreign object which penetrates the skull.

It is an internal injury in which the wound is not visible to the naked eye. It is characterized by swelling in the brain and an increase in intracranial pressure.

What are the Consequences of Traumatic Brain Injuries?

A severe traumatic brain injury can put you on the shelf for an extended period of time, during which you might not be able to work or earn money in any other way. In the meantime, you might have to spend a significant amount of money on your treatment, as the total cost of surgery and in-patient care is likely to exceed your health insurance coverage.

If you are left severely disabled as a result of your brain injuries, you might require a lifetime of care, which can be prohibitively expensive. Your disabilities might also reduce your earning potential to a great extent, as a result of which your family might be left without a steady source of income.

Data shows that a vast majority of people who suffer moderate to serious traumatic brain injuries are unlikely to make a full recovery. Depending on the extent of your injuries, you might be left with a severe physical or mental disability, which might prevent you from leading a normal life ever again.

Traumatic brain injuries can also lead to cognitive problems in many cases. The short-term and long-term consequences might include:

Impact on Marital and Social Life

Research shows that traumatic brain injuries can make it difficult for the victims to have normal, healthy relationships with other people. This is one of the reasons why the divorce and separation rate among couples in which one individual has suffered a brain injury is noticeably higher compared to normal couples.

Increased Risk of Dementia and Suicide

Studies show that victims of traumatic brain injuries are at a higher risk of developing dementia and are twice as likely to kill themselves compared to normal people.

If you have suffered a head injury, you should seek medical attention as quickly as you can. Not doing so can prove to be a costly mistake for two reasons.

Talking to the Insurance Company

Do not talk to the representatives of the at-fault party’s insurance company for any reason. If you say anything that might be construed as an admission of guilt or liability, the insurance company will use it against you and argue that your own actions contributed to the accident to a much greater extent than the defendant’s actions.

Under New York’s pure comparative negligence law, your compensation can be reduced in proportion to your degree of liability. So, let your personal injury attorney do all the talking.

What Types of Damages Can You Seek in a Traumatic Brain Injury Claim?

Under New York law, the victim of a traumatic brain injury can sue the at-fault party and seek compensation for the economic and non-economic losses listed below.

In some cases, apart from compensatory damages, you might also be awarded punitive damages. If the at-fault party is found to have acted in an exceptionally callous or egregious manner, the judge or jury might decide to award you punitive damages.

How to Maximize the Compensation for Traumatic Brain Injuries

An experienced New York personal injury lawyer can build a strong case against the at-fault party and help you receive significant compensation for your injuries and other losses.

Given below is a list of steps your attorney will take to maximize your compensation in a traumatic brain injury case.

The long-term costs associated with traumatic brain injuries can be enormous. This is why it is important to be represented by a skilled attorney who can fight hard for you and make sure you are adequately compensated for your brain injuries and other losses.

The TBI personal injury attorneys at Rosenberg, Minc, Falkoff & Wolff, LLP has provided high-quality legal representation to thousands of injured New Yorkers and their families and recovered settlements and awards worth over a billion dollars.

If you or any of your loved ones have suffered a traumatic brain injury, we can take on the at-fault party on your behalf and recover the maximum amount of compensation possible under the law. To find out how our New York traumatic brain injury lawyers can help you, call us today at 212-344-1000 and schedule a free consultation.

We win cases because we know what a winning case looks like!