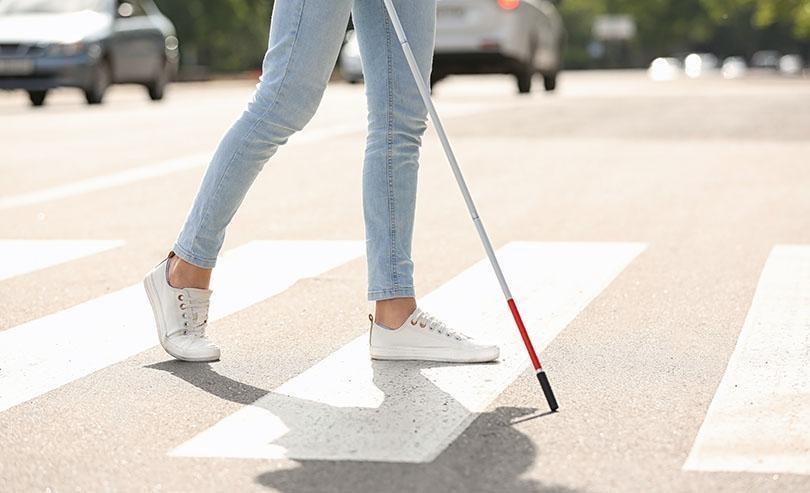 Amanda Velasquez, then 20 years old, was seven months pregnant when she made her first trip to the Woodhull Medical Centre with a complaint about having blurred vision. According to Velasquez’s lawsuit in the Brooklyn Supreme Court, she went to the facility six more times after her initial visit with the same symptoms.

Her constant complaints about fuzzy vision and significant pressure around her eyes were not addressed or adequately diagnosed throughout these visits. Her condition worsened two months later, following the birth of her son on Dec. 7, 2011. She was unable even to see her new-born child.

A few weeks after her delivery, Velasquez was diagnosed with glaucoma upon her visit to the New York Eye and Ear Infirmary. Despite going through surgery for the condition shortly after, she was already 90% blind.

Velasquez took the Woodhull Medical Centre to court for medical malpractice. A jury comprising six judges awarded her $15 million after a three-week trial.

Velasquez, now a married mother of two, maintains that no sum of money could give back the experiences that she had missed and will miss out on due to her lost eyesight. Despite that, she was grateful that the jury managed to give her justice. Her medical malpractice attorney stated that the hospital wrongly associated Velasquez’s symptoms to her pregnancy, which ultimately led to her blindness.

A spokesperson for the NYC Health and Hospitals, the overseers of Woodhull Medical Centre, was adamant about the reliability of their healthcare standards and that Velasquez was heavily overcompensated. Meanwhile, Dr. Reginald Ruiz, the man who diagnosed Velasquez, disappeared ever since moving to California in 2013.

Amanda Velasquez succeeded in winning her medical malpractice lawsuit because she availed the support of a medical negligence lawyer. Despite cases such as these, many people do not even realize that they have been subjected to clinical negligence, and many more do not even choose to pursue legal action if they fall victim to medical incompetency.

The number of people filing lawsuits for medical malpractice in NYC has decreased over time. In FY 2010, 652 claims were filed, which decreased to 482 in FY 2019. It is shocking to note that medical negligence and malpractice has resulted in the death of 468 people in NYC’s eleven public hospitals over the last five years.

Get Help to File a Lawsuit

If you know of a loved one who has fallen victim to clinical negligence in New York City, our medical malpractice lawyer can help them file a strong lawsuit. Contact us today.