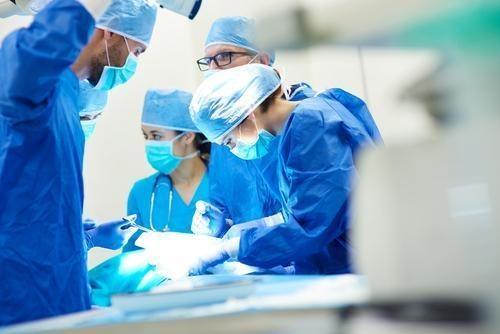 According to the NCBI, the incidence of retained surgical objects after surgery is between 0.3 and 1.0 per 1,000 abdominal surgeries, and they take place due to lack of communication and organization between surgical staff during the procedure.

What is Involved in Retained Surgical Instrument Cases? 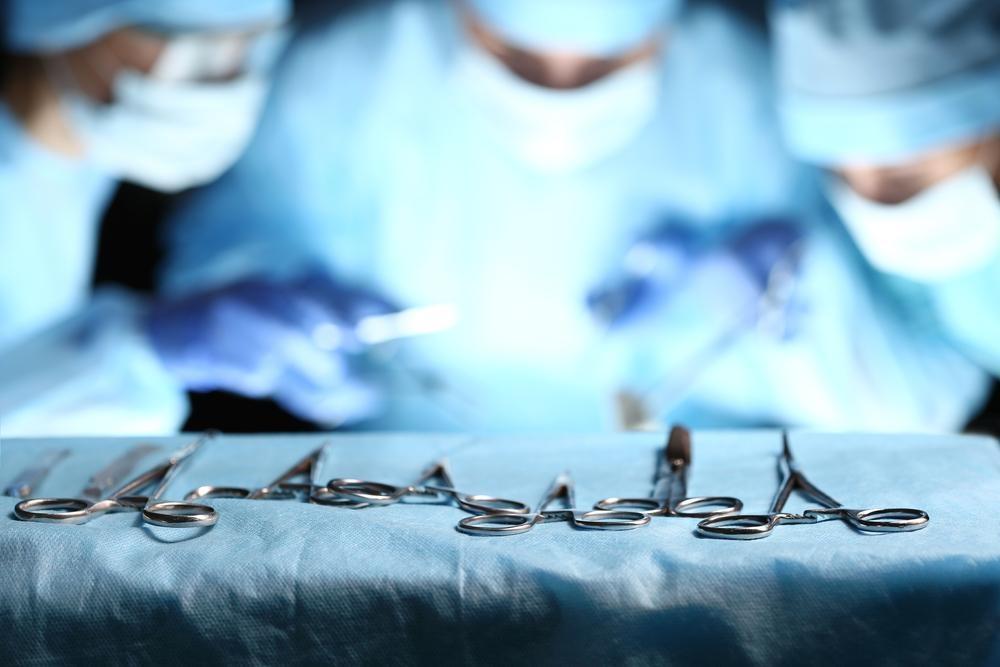 Ever heard of the term gossypiboma? Probably not if you haven't undergone a surgery where your surgeon left a sponge inside your body after closing up. Sponges aren't the only thing that surgeons leave behind by mistake in their patient's bodies. Scalpels, needles, forceps, clamps, suction tips, mops, scissors and tubes too, have been known to be left behind.

Sure this is an act of gross error or negligence that can jeopardize a patient's life if severe post-operative infection sets in due to the presence of a foreign body.

It is a critical duty of the entire surgical team to take a full count of all surgical instruments and devices used during the operation and to ensure that nothing is missing. When this important surgical protocol has been violated, the medical malpractice angle surfaces.