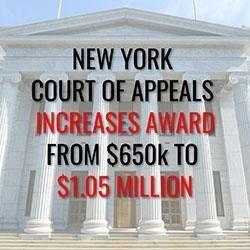 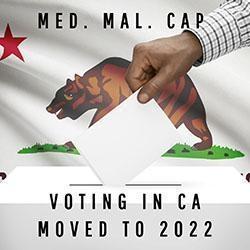 What is the Statute of Limitations in Medical Malpractice?

The statute of limitations is the part of the law that sets the maximum time in which a person or an entity can initiate legal proceedings from the date of the alleged offense. These times differ between states and between the different areas of law. This period usually depends on the nature of the offense, thus in the context of medical malpractice, the statute of limitations refers to how long you have from sustaining your injury (due to malpractice) to filing a medical malpractice lawsuit.

Read more: What is the Statute of Limitations in Medical Malpractice? 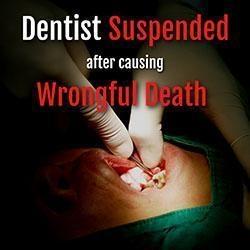 A New Jersey oral surgeon agreed to a five-year license suspension and approximately $300,000 in penalties after failing to adhere to correct infection control protocols that resulted in the wrongful death of one patient and injury to 14 others.

While medical malpractice lawsuits against dentists are rarer than that of doctors, they certainly do happen and can be just as debilitating when they do.

Every year, Medscape conducts its Malpractice Premium Report in the United States of America. The results from 2019 are officially in, and more than 4,300 physicians responded to the survey to give insights regarding how much they pay to protect themselves in the event of a medical malpractice lawsuit and how they feel about those premiums.