Failure to Diagnose Hydrocephalus is a Real Risk For Your Baby in The Bronx, New York 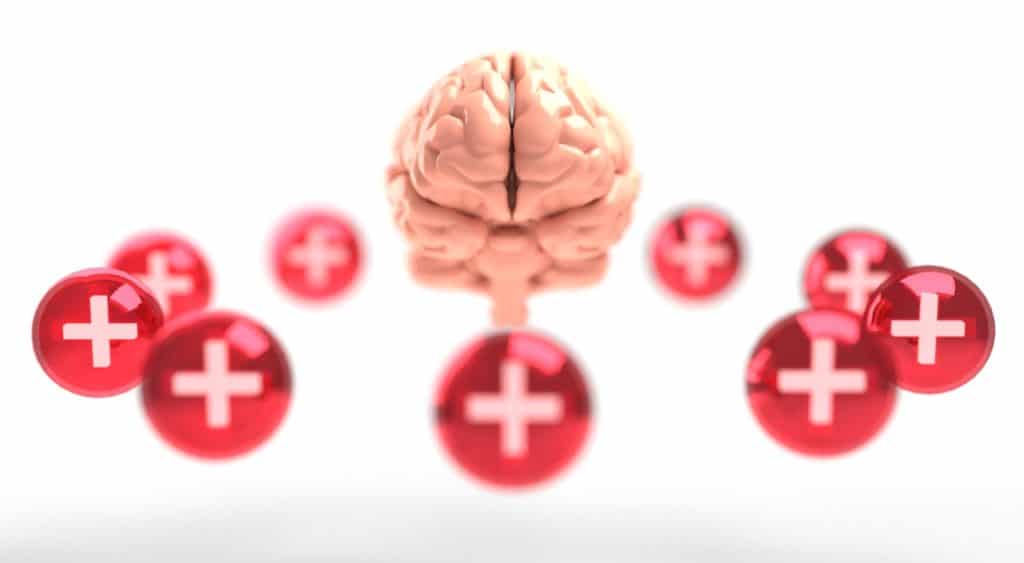 A wide range of people are affected by hydrocephalus, including older adults, middle aged adults, young children, older children, and infants. Here are some facts about hydrocephalus:

What Mistakes are Commonly Made while Diagnosing or Treating Hydrocephalus in Bronx, NY and what are the Consequences?

It may be a case of medical negligence or malpractice when a health care professional, such as a physician, who is involved in treating a patient with hydrocephalus, fails to make a proper evaluation of the warning signs and symptoms of the problem. Some of the more common mistakes made while diagnosing or treating hydrocephalus include:

Few consequences of mistakes made in Bronx hospitals include:

Signs of Hydrocephalus in an Infant 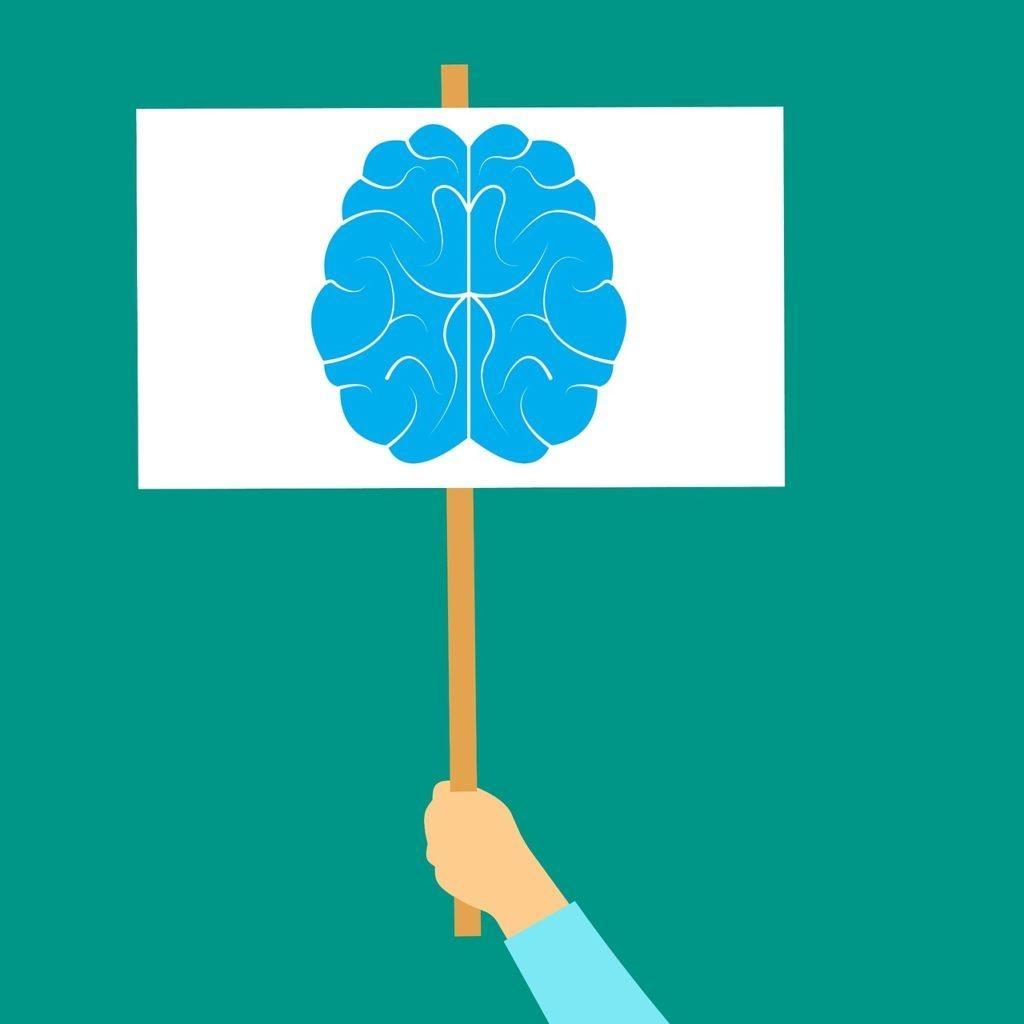 Babies with hydrocephalus may not show obviously outward signs. However, many would have an increasing head circumference as a result of excess fluid. Infant’s skull has the ability to expand in order to accommodate fluid build-up since their sutures have not fused together fully. Other signs of hydrocephalus in infants include:

It is important to understand that adults and older children who have hydrocephalus exhibit different symptoms.

How Is Hydrocephalus Diagnosed By Bronx, NY Doctors?

Hydrocephalus should always be the first suspicion in babies with larger than normal head circumferences at birth or whose head measurements indicate excessive growth after birth. Babies born of traumatic delivery or who are pre-term must have frequent head measurements. On top of this, babies with increased intracranial pressure must always be suspected of developing hydrocephalus. Head imaging helps in diagnosing and confirming the presence of hydrocephalus. However, in some cases, the diagnostic tools may also include, MRI, ultrasounds, and CT scans. Brain imaging can help distinguish between communicating hydrocephalus and obstructive hydrocephalus. The ventricles tend to stay open in communicating hydrocephalus, allowing CSF to continue flowing between them. However, in obstructive hydrocephalus, the flow of CSF is blocked. Identifying this distinction is important since that shall influence the course of treatment.

It is important to understand that hydrocephalus is not a disease, but a condition, which can develop for a variety of reasons, and can also be part of some other condition. Congenital hydrocephalus is caused by a complex interaction of environmental and genetic factors during fetal development. This condition is present at birth and is often diagnosed before labor through routine ultrasound. Compensated hydrocephalus is a type of hydrocephalus that could have been present at birth, and maybe even treated during early childhood, but has remained asymptomatic and largely compensated for many years. Acquired hydrocephalus tends to develop after birth because of neurological conditions such as brain tumor, head trauma, cyst, intra-ventricular hemorrhaging, or some central nervous system infection. Normal pressure hydrocephalus is known to occur in older adults when the brain ventricles become enlarged, but results in little to no increase in pressure within the ventricles. In some instances, the cause of NPH may be known. However, more often the condition is idiopathic, which means that the cause is unknown. “Communicating” and “non-communicating” are two common set of terms used by doctors to describe hydrocephalus. When the cerebrospinal fluid (CSF) can flow freely through the brain’s subarachnoid space and ventricular system, it is known as communicating hydrocephalus. However, when there is some physical blockage that doesn’t allow free-flow, it is known as non-communicating hydrocephalus. This blockage could be in the form of a tumor.

Causes of Hydrocephalus in Infants

How Does Hydrocephalus Affect Babies in the Long-Term?

Currently, there is no known approach to preventing or curing hydrocephalus. The only treatment available right now requires brain surgery. The future health of many babies is promising if hydrocephalus is detected early and intervened appropriately. Recent advances in technology as well as diagnostic protocols are helping a growing number of people with the condition to lead prosperous and healthy lives. Hydrocephalus is currently managed by three forms of surgical treatments.

This is the most common treatment for the condition and also the most common surgical procedure performed in the United States by pediatric neurosurgeons. The treatment involves the surgical implantation of a device known as shunt. A shunt can be best described as a flexible tube that is placed into the brain’s ventricular system to divert the flow of CSF.

In this procedure a membrane is punctured in the third ventricle to create a pathway for CSF to flow within the brain cavities. This is a reliable alternative to shunting where obstructive hydrocephalus is concerned.

The third treatment approach involves endoscopic third ventriculostomy with an addition of choroid plexus cauterization in infants. A neurosurgeon shall use a device to cauterize or burn tissue from the choroid plexus, which is a network of vessels in the brain’s ventricles.

A settlement for $4.3 million was secured just before trial on behalf of a young child because her pediatrician failed to diagnose hydrocephalus. The father of the young girl hired a law firm since the condition went undiagnosed for over five years. In this case, the girl showed multiple signs of hydrocephalus as young as 9 months when the rest of her body did not grow in accordance with the rapid head growth. The father’s concerns became more worrisome during the care under her first pediatrician because the child started to show signs of cognitive and physical developmental delays as well, such as delays in speech, gross motor, and fine motor activities. No action was taken by the pediatrician despite these outwardly obvious signs. The child’s head size measured at greater than 97% by 18 months of age. Also, her head looked misshapen. The pediatrician failed to refer the child for brain or head imaging, or to a neurologist. When the father lost patience with the lack of concern, he changed doctors so as to gain a second opinion concerning the lack of development in his daughter and the condition with her head. The next pediatrician erroneously assumed that the girl’s prior pediatrician would have referred her to a neurologist for these conditions and in turn failed to refer the child for any necessary tests or for a neurological consultation to investigate the head shape, size and developmental delays. It wasn’t until the girl turned five, when her father self-referred her to an endocrinologist because he was greatly concerned about her large head size and small stature. An initial investigation led to a brain MRI test, which identified a large collection of CSF trapped within the child’s brain. The diagnosis that the child had hydrocephalus was immediately made. The unfortunate condition was so extensive and severe that it resulted in a malformation of the brain, called the Chiari malformation. In this a part of the brain begins growing into the spine. The five year old underwent immediate surgery in order to relieve the malformation and pressure and to allow her brain to develop and grow as it was supposed to. The child’s malformation automatically resolved once the hydrocephalus condition was treated. She gained strides in her development and quickly made significant improvements with gross motor and fine motor activities. The medical records were reviewed by experts retained in the fields of Pediatrics and Pediatric Neurology, who opined that both pediatricians of the girl were negligent in their responsibilities and committed medical malpractice by failing to refer the girl to a neurologist or order a brain imaging. In addition, the experts were of the opinion that the unnecessary prolonged delay owing to the failure resulted in brain damage and developmental delays from the pressure. The case was then litigated and made ready for trial. However, just before the case could go for trial, we successfully settled it for a sum totaling $4.3 million to compensate the young girl and her father for the sustained injuries.

All birth injury medical malpractice or negligence cases require the attorney to have a high degree of experience and skill to sift through the mountains of data and find the necessary information that would have to be produced in court once the claim is filed. The skillful birth injury medical malpractice lawyers at Rosenberg, Minc, Falkoff & Wolff in Bronx, New York are experienced enough to build a strong case while recognizing at every step that you and your child are an integral part of the process. Our lawyers will work with you to create a strategy that can best meet your unique needs. Call us at (800) 660-2264 to schedule a free initial case evaluation.