Types of Distracted Driving in New York City And Why it Occurs? 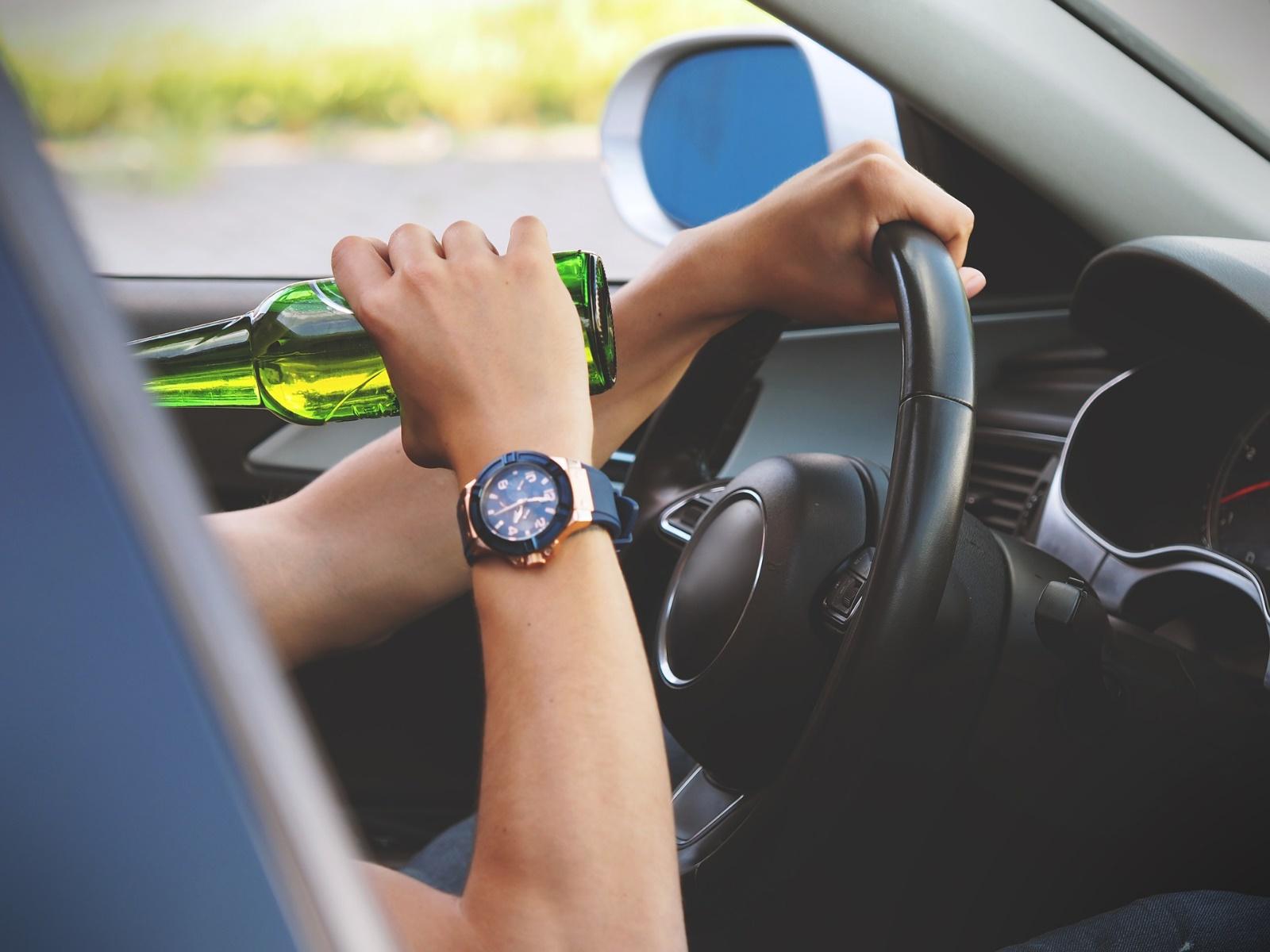 Visual distractions involve taking the eyes off the road. This can be due to billboards, texting, rubbernecking, or glancing at the back seat. This type of distraction usually makes a driver lose focus on the road for an estimated 4.6 seconds on an average.

Drivers can get distracted by sounds and noises inside the vehicle. For instance, the engine may make a weird sound causing the driver to focus on that. This means they may not be paying attention while driving. Crying baby and fighting kids in the backseat are examples of auditory distractions.

This type of distraction involves physically removing hands from the wheel. This can be while reaching for a sandwich or changing the radio station. The driver’s eyes may be on the road, but they have poor control over the vehicle. A major consequence of manual distraction is delayed response time.

Cognitive distractions prevent the driver from being more mindful of their driving. For instance, talking on a hands-free while driving doesn’t allow the driver to fully pay attention even though they may have hands on the wheel and eyes on the road. Dialing a cellphone involves a combination of cognitive, manual and visual distraction.

Cellular devices are one of the most common sources of distracted driving. A study by MIT showed that hands-free and hand-held phones led to equally poor performance among drivers. Texting is one of the major forms of distracted driving. A quarter of high-school students admitted to texting while driving. It can take up to 13 seconds for the brain to refocus after looking at the cellphone screen. As per the National Safety Council, every fourth accident is because of texting while driving.

There is some type of touchscreen infotainment system or in-vehicle display in all modern vehicles. This may add to navigation and entertainment ease, but it also acts as a major source of distraction. As per studies, it can take drivers an average of 40 seconds to complete an action on these systems. This can have catastrophic consequences.

It is a full-time job to be a parent. This doesn’t automatically end while driving. Most parents don’t answer a text while driving with children in the backseat. However, they wouldn’t think twice before glancing at the backseat or attending to their children. According to studies, children can be 12 times as distracting as compared to mobile phones.

It is easier said than done to not cater to children while driving. Paternal or maternal instincts can kick in quickly. However, parents can try and teach their children about road safety. They can also pass the snacks before getting on the road. It is best to have a caretaker along while driving children to keep an eye on them.

There is a tempting selection of quick snacks and fried foods at every truck stop. Most drivers indulge in eating while driving. This can increase chances of an accident by 80% as per a report by the National Highway Traffic Safety Administration (NHTSA). Every bite taken pulls the driver’s eyes away from the road for a few seconds. This is enough to get into a dangerous situation. The same NHTSA report showed that eating was the cause of 65% near-miss accidents.

5. Mirror Use and Grooming

Every vehicle has a pull-down mirror on the side of the driver. These are great for checking blemishes before pulling off to an important meeting. But, they can also prove to be a major source of driving distractedly. Applying makeup alone causes over 500,000 car accidents in a year. Fixing hair, shaving, and applying lip balm are distracting too.

77% car accidents happen within a 10-mile radius of the driver’s home. It is easy to daydream and drift off when familiar with surroundings. Everyone has daydreamed while driving at some point in their lives. It’s paramount to always pay attention to the road and to remain alert and active.

There is a wide array of adjustable settings in modern cars. This includes air conditioning vents, buttons, mirrors, and seat adjustments among other things. It’s vital that drivers resist the temptation to find these while driving. Every adjustment requires removing hands from the steering wheel. This is a major cause for concern. Instead, it is recommended that drivers adjust their seats, fix mirror angles, and ensure an adequate temperature before pulling out of the driveway. 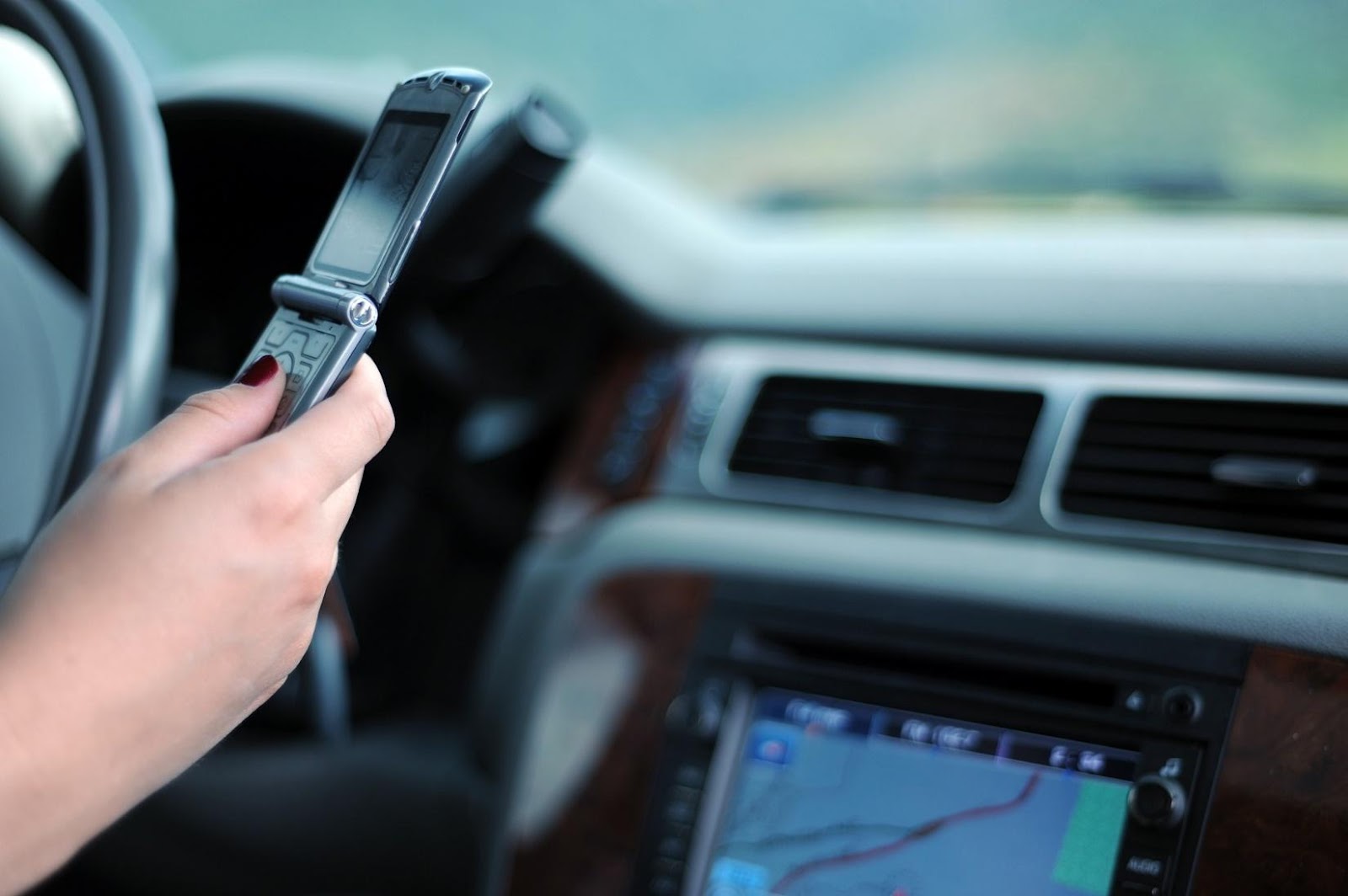 Texting is considered to be a highly dangerous type of distracted driving. The dangers of texting while driving is illustrated by the National Highway Traffic Safety Administration (NHTSA) through the following statistics:

How to File a Claim Against Distracted Drivers in New York

You may be eligible for compensation under New York law if you suffered injuries in a vehicle crash that involved distracted driving. You may be able to seek compensation for vehicle damage, lost wages, and medical bills among others.

Medical bills can include the following expenses because of the accident:

Insurance company of the responsible party may be required to compensate for vehicle damage. This can include the cost of both replacement or repairs depending on whether the car was totaled or not.

There are several activities, including electronic devices that can cause a truck driver to drive distractedly. It usually results in the victim of the crash paying the price. These are a few dangerous distracted driving practices that may cause wrecks:

You would be required to prove that the truck driver engaged in distracted driving as with any other type of accident. You would also need to prove that their actions caused your injuries for receiving compensation. The following evidence can help prove this:

You need to prove the other party’s fault in a distracted driving car accident in New York if you want to maximize your financial compensation for covering all your accident-related expenses. Personal injury attorneys at Rosenberg, Minc, Falkoff & Wolff can help you in this endeavor. We encourage you get in touch with us right away so that we can understand the unique circumstances of your case and get started on helping you obtain your rightful compensation. Schedule a free initial consultation today by calling us at 1-800-660-2264 or use our online form.