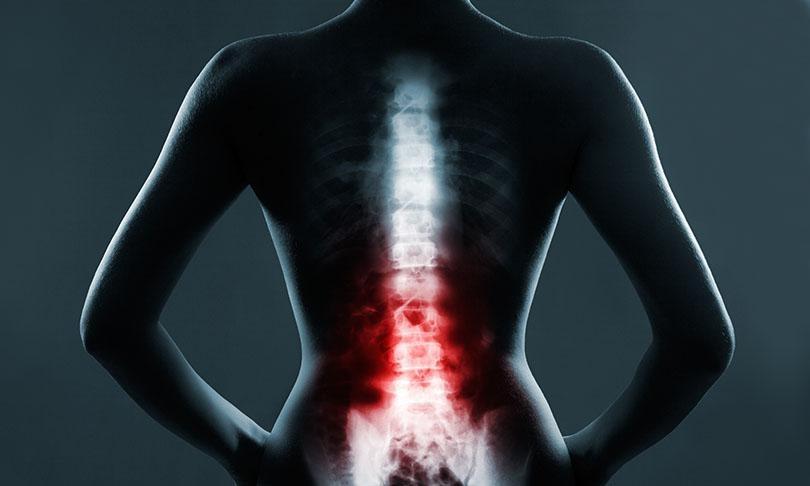 Patricia Jones, now 66, and her husband, now 67, attended Spring Valley High School. The couple got married and later went to open a stationery store together. In 2009, Jones, then 56, underwent a spinal procedure at Good Samaritan Hospital after complaints of tingling in her arms, neck, and hands.

The surgery, called a laminectomy, was performed by Dr. George Alexander Jones and Dr. Daniel Spitzer. But instead of alleviating her pain, a fragment of bone made its way into the protective covering of her spinal cord during the procedure, causing a contusion to the spinal cord.

Jones' lawyer elaborated on a series of alleged medical malpractices during the five-month trial before Supreme Court judge Rolf Thorsen. The medical malpractice attorney alleged that the doctors went ahead with the surgery despite detecting the injury during the procedure and maintaining that no adverse events had occurred.

When Jones walked into Good Samaritan Hospital for the procedure, she had no idea that those were the last steps she would ever take - all because of some unacceptable forms of medical practice.

According to reports, Patricia's blood pressure dropped significantly a day after the surgery, causing paralysis. Despite the emergency situation, a CAT scan was not ordered until three hours after. Even then, the diagnosis based on the CAT scan was seriously botched. When read by an outside radiologist, it showed an epidermal hematoma - a blood collection that was pressing on the spinal cord.

However, the neurosurgeons from the two doctors' group (Hudson Valley Neurosurgical Associates, now called Hudson Valley Brain and Spine, said there was no hematoma and instead diagnosed the issue as a stroke. Patricia's lawyer maintained that had the diagnosis been made correctly, his client could have been treated, and her paralysis reversed.

Patricia has been in a wheelchair since Aug. 2009. Her medical negligence lawyer also blamed the doctors for immediately recommending surgery without first trying acupuncture, physiotherapy, or anti-inflammatory drugs - all of which may have negated the need for a procedure.

However, the defense attorney claimed that no hematoma had occurred during the surgery. Instead, he disputed that Patricia suffered a spinal cord infarction (stroke) after the surgery had been done.

However, the jury awarded Jones’ $20 million for her suffering and an additional amount for her lost earnings, medical bills, modifications to their home, and other miscellaneous costs. Her husband, John Jones, was awarded $10 million for lost services. The total verdict calculated at $55.9 million also includes future costs.