How durotomy factors into malpractice suits

Durotomy refers to a tear in the dura mater, or outer membrane, of the spinal cord and is often a consequence of spinal surgery. While these dural tears are often inevitable, they can usually be detected and repaired in a second surgical operation, leaving patients with no long-term problems. On the other hand, dural tears often form the basis for medical malpractice suits in New York and elsewhere in the U.S.

A New York surgeon who makes a mistake is supposed to inform the patient of that error. However, a survey published in JAMA Surgery found that some surgeons only follow some national guidelines related to disclosing such an error. The survey involved more than 60 surgeons who worked at various VA medical centers. Of the eight national guidelines for error disclosure after a surgery, most who participated in surgery said that they followed five of them.

Medical malpractice victims in New York and around the country often suffer catastrophic harm and are sometimes awarded significant damages by juries. A Baltimore hospital agreed to pay $190 million to 8,000 litigants in 2014 after it was revealed that one of their most senior gynecologists had used surveillance equipment to secretly photograph his patients. Another 2014 medical malpractice case involved a 29-year-old woman who was left brain damaged and paralyzed in part because paramedics lacked the equipment needed to treat her anaphylactic shock. A jury awarded her $172 million for her past and future medical expenses and pain. 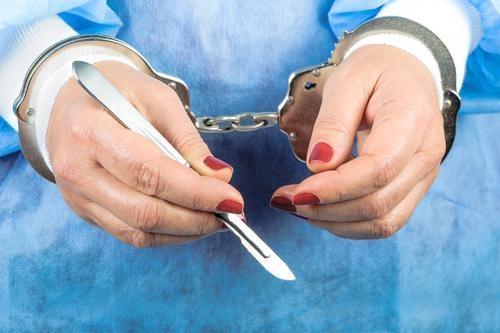 Tips to Protect Yourself from Surgical Mistakes in New York 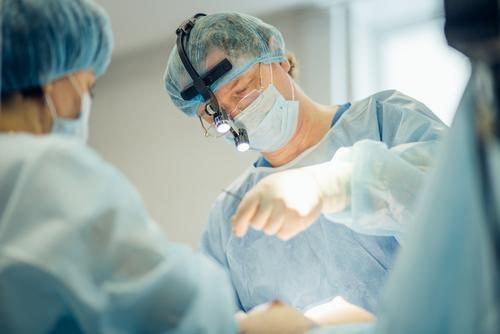 Surgical mistakes can happen, despite picking the best doctor in the best medical facility in town. Though surgeons and doctors have years of training and experience and take a great deal of care to avoid errors, they aren't infallible. And sometimes they are simply negligent.

Read more: Tips to Protect Yourself from Surgical Mistakes in New York