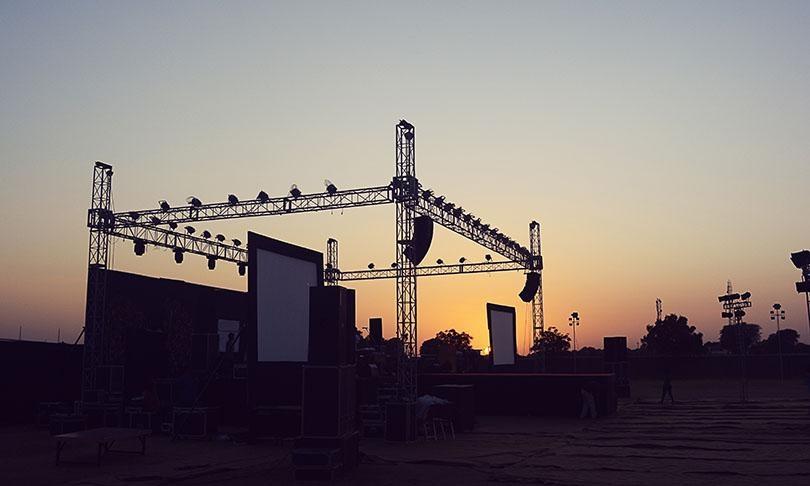 A 36-year-old Long Island resident won a massive $101 million verdict after an accident at a 2013 concert left him with a life-threatening skull fracture. The organizers of the event, Live Nation, are legally obliged to compensate Mark Perez for past, present, and future sufferings, medical expenses, and lost earnings. Since the accident, Perez has undergone four brain surgeries and suffers from some permanent disabilities.

How the Incident Happened

On June 26th, 2013, Perez was setting up the Best Buy booth at the Jones Beach Marine Theatre in Wantagh when a forklift hit the 10-foot tall structure, resulting in a horrendous fall. The injuries sustained included a skull fracture that required immediate medical attention, and Perez had to undergo surgery on the same day. Initially, doctors declared that he only had a 10% chance of survival. Fortunately, he manages to pull through.

The long-term and short-term effects of the accident were agonizing for Perez, to say the least. Even after four brain surgeries, he suffers from memory loss and requires constant care. Moreover, he will most likely need multiple more brain surgeries and is two to three times more susceptible to degenerative conditions, such as Parkinson’s disease, early-onset dementia, and Alzheimer’s. To make matters worse, the accident even resulted in a split-up with his long-time girlfriend.

Later in 2013, Perez filed a personal injury lawsuit against Live Nation, the promoter organizing the event where he was injured. The injury attorney representing Perez had been handling the case ever since. Live Nation offered a $31 million settlement just a week before the trial started in Oct. 2013, but Perez chose to reject the offer.

In 2016, a judge declared Live Nation liable for the injuries sustained by Perez in the accident. However, a jury was to decide the final payout. Finally, in Dec. 2019, the $101 million verdicts were announced, and the trial was officially concluded. Perez has publicly stated that he is grateful to the justice system. Live Nation and its legal representatives declined to make any comments.

An accident that causes serious injuries or death is a matter that needs to be addressed from a legal standpoint. If you or any of your family members have ever been in an accident that was caused by someone else’s actions, you have the option to contact an injury lawyer for advice. Most legal professionals would say that pressing charges against the responsible party would be the right course of action because you’re entitled to fair compensation for your suffering.

If you choose to file a lawsuit, having a good personal injury lawyer or wrongful death attorney by your side will give you a good chance of getting a fair verdict. However, these lawsuits can be very tricky, which is why it’s essential to hire an accident lawyer who has experience in cases similar to yours, whether it’s a burn injury lawyer, car accident attorney, pedestrian injury lawyer, or any other specialized accident lawyer in NYC.