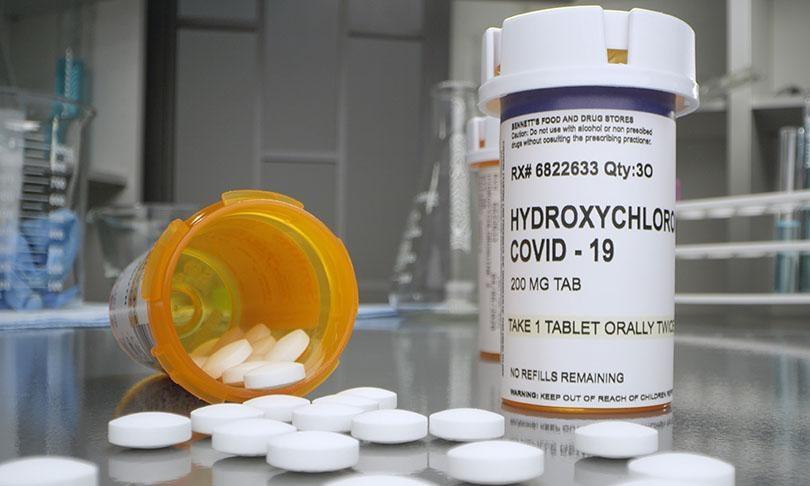 A 65-year old New York City resident died of a fatal heart attack after being prescribed a deadly combination of drugs by her doctor to treat symptoms of what appeared to be coronavirus. The patient's family says that she was not tested for either heart issues or COVID-19 before being prescribed the malaria drug and an antibiotic.

After President Donald Trump promoted hydroxychloroquine and azithromycin as a treatment for coronavirus, it appears that a lot of doctors have been prescribing these medications despite health organizations, including the American Heart Association, warning about the combo's ability to trigger heart arrhythmia in individuals with heart issues.

Ligia, whose last name is being kept anonymous at the request of her family, was experiencing coughing, fever, and shortness of breath in April, after which her general practitioner told her to take hydroxychloroquine. But he never specifically asked her to get tested for coronavirus, nor was she screened for heart problems or warned about the potential side effects of the drug combo.

News agencies tried to reach Ligia's doctor for comment on this medical malpractice, but he appeared to be unavailable even though the person who picked the call did first identify himself as the doctor, NBC News reported. He then claimed that there had been a misunderstanding and that he would take the message to be passed on to Ligia's doctor.

Hydroxychloroquine is known for treating malaria and lupus, while azithromycin is an antibiotic. Even though Trump and the White House have publicized these drugs as useful for treating coronavirus, they have not yet been approved by the U.S. Food and Drug Administration. However, demand has grown, and practitioners appear to be prescribing the medications outside of hospital settings. Cardiologists, however, raised their concerns and warned against the prescription of the drugs without screening patients first for cardiac health.

The concerns about using hydroxychloroquine for COVID-19 seem to have been proven correct with Ligia's case, despite the "well-intended" treatment. Ligia's prescription was dated April 4th, four days before the American Heart Association issued guidelines for practitioners regarding the drug combination for treating coronavirus. After three doses of her medication, Ligia experienced cardiac arrest and died before the paramedics could arrive.

Her family, however, managed to save a co-worker's daughter from taking the deadly drug cocktail - she also had a history of heart disease and was prescribed the same medication by a health practitioner. These cases only prove that the drug is still being prescribed outside of hospital settings to unsuspecting patients despite warnings from authorized bodies.