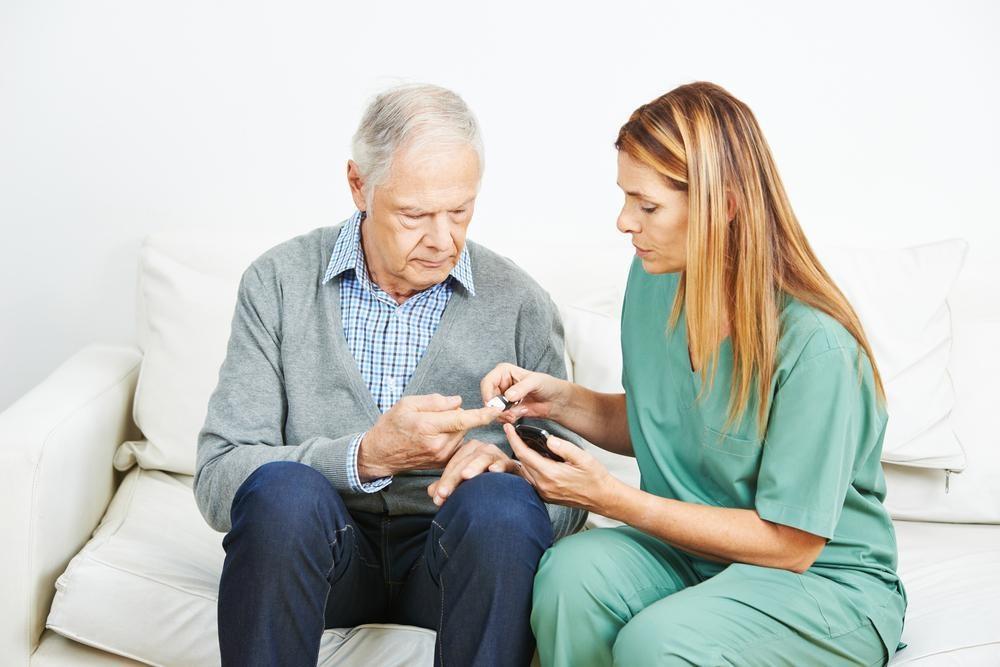 With the global diabetic population growing by leaps and bounds every day, it is the principal responsibility of all practicing diabetologists to educate and effectively treat their patients and to save them from this "silent killer." Diabetes indeed kills silently. In many cases it is even seen that the disease shows no apparent symptoms.

Blood-thinning drugs like Coumadin and Warfarin save lives by reducing the risk of strokes when people could get blood clots. Anticoagulant drugs, however, need to be administered with care, and when dosages are wrong or the drugs react with other medications or even food, people could die of internal bleeding. Some patients in nursing homes in New York and around the country have been the victim of the poorly-monitored use of blood thinners.

Poor communication among pharmacists can lead to errors

New York residents who rely on pharmacies to obtain their medications may be interested to learn that in 2016 more than 4.4 billion prescriptions were dispensed. However, research shows that the majority of serious or life-changing pharmaceutical errors occur during shift changes. As such, a study found that the rate of errors could be reduced if communication between pharmacists is improved.

Read more: Poor communication among pharmacists can lead to errors

Medication errors may be due to new IT systems

Although health IT systems are supposed to make the job of medical professionals easier while improving patient outcomes, a study indicates that these systems may be leading to an increase in medication errors in New York and around the country. The study, which was published by the ECRI Institute and the Pennsylvania Safety Advisory, found that unexpected problems with the new systems have developed, and issues appear to occur in a variety of ways.

Read more: Medication errors may be due to new IT systems

New York patients may be interested to learn that those who have an atrial fibrillation, or an irregular heartbeat, have an increased risk of death if they are being given digoxin, a medication that could control the symptoms. According to the American College of Cardiology, the risk of death increases as the levels of digoxin in the bloodstream increase.