What is the Statute of Limitations in Medical Malpractice? 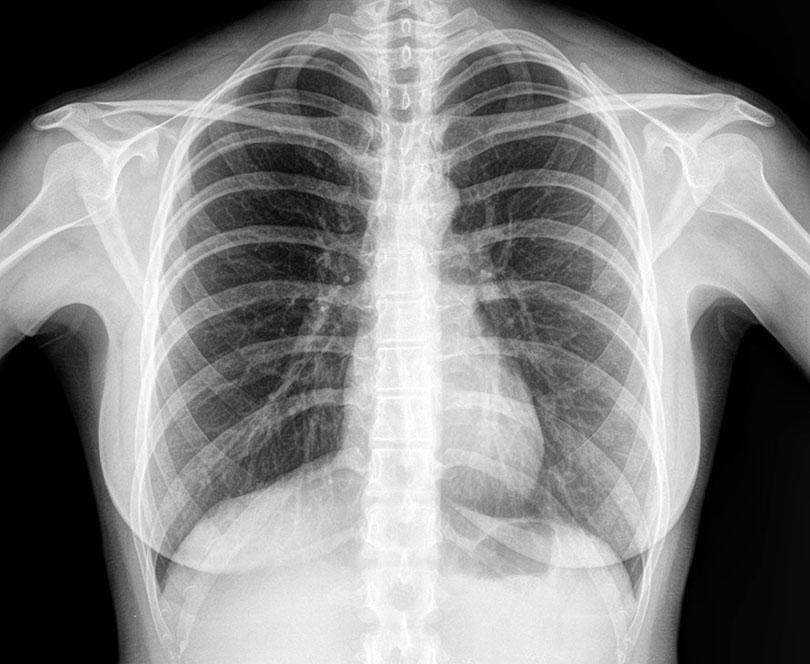 The statute of limitations is the part of the law that sets the maximum time in which a person or an entity can initiate legal proceedings from the date of the alleged offense. These times differ between states and between the different areas of law. This period usually depends on the nature of the offense, thus in the context of medical malpractice, the statute of limitations refers to how long you have from sustaining your injury (due to malpractice) to filing a medical malpractice lawsuit.

In 2010, a Brooklyn woman called Lavern Wilkinson went to the Kings County Hospital due to chest pain. An X-ray was taken, and she was sent home by a first-year resident who said she was fine. Unfortunately, she began to experience breathing problems shortly after that and was diagnosed with asthma. When she still had no relief, and the problem worsened, Lavern went back to the hospital in 2012 and received devastating news.

When a doctor looked at the X-ray that had been taken two years earlier, they saw that the first-year resident had missed a small mass visible on the X-ray, which would have been curable at the time. However, because the mass was missed, Lavern had developed full-blown lung cancer in the two years following that fateful visit. Worse, the cancer spread to her other organs by 2013, and she died later that year at the age of 41.

After a failed attempt in 2015, the “Lavern’s Law” bill was eventually passed. Under this new legislature, cancer patients alleging malpractice now have twice as long to bring medical malpractice lawsuits to action (two and a half years), and the clock only starts running from the time that they become aware of the malpractice.

Though this legislation only applies to cancer patients, it is a significant reform that has brought relief to many cancer victims of medical malpractice.

If you’d like a consultation with one of our medical malpractice attorneys that is free and confidential, contact us on (800) 660-2264 today.