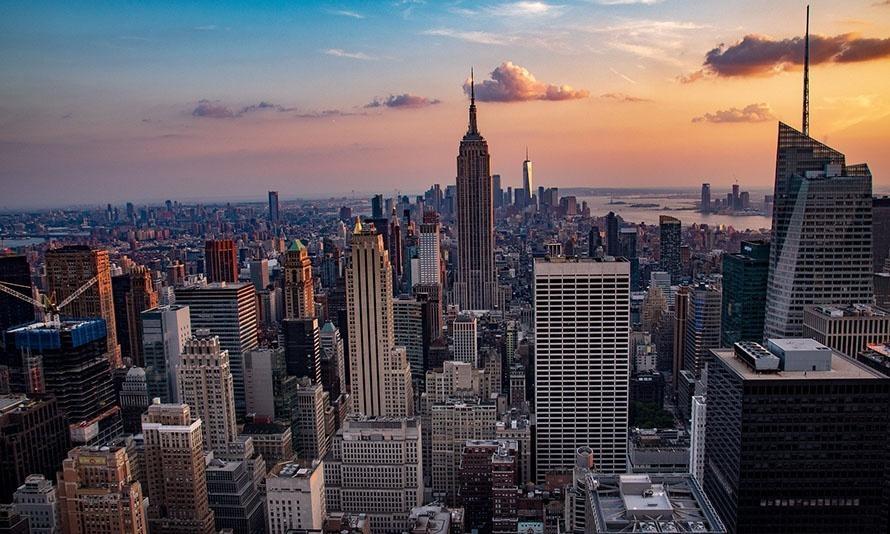 The Case of Spinal Injury

Ebony Curry, then 27 and suffering from autism, was taken to the Kings Country Hospital's emergency room in Brooklyn with a spinal injury when she fell off the stairs in 2011. The doctors at the ER kept her under observation for five hours, after which she was sent home without the diagnosis of a serious problem. A radiologist at the hospital later identified the extent of her spinal injury, but he made no effort to contact Curry.

When her pain got worse, she was rushed to another hospital and had to undergo emergency surgery. Still, it could not prevent her from being quadriplegic due to the initial medical negligence at Kings County Hospital. The city paid Curry $9 million in settling the medical negligence lawsuit.

More Cases of Medical Negligence at the City Hospitals

The city's Health and Hospitals Corporation (HHC) is no stranger to medical negligence incidences in the many of the hospitals, clinics, and nursing homes that it overlooks. In 2015 alone, a total of 221 lawsuits cost the city a whopping $124 million in medical malpractice lawsuit settlements. The payout was slightly lower than the settlement amount paid in 2014, but the number of lawsuits against HHC has been rising over the years.

Problems for HHC got worse when a patient named Grisel Soto died at the Coney Island Hospital after allegedly being misdiagnosed for a marijuana overdose when she actually had meningitis. This incident opened an investigation into the hospital, which concluded that there were 450 recently hired employees that the HHC was not aware of. This investigation led to 3 leading officials at the hospital being reassigned.

Another case of clinical negligence at the hospital compelled the HHC to pay $5 million in settlement to the victim’s family in 2008. The hospital staff allegedly failed to diagnose fluid buildup in a pregnant woman's fetus, causing brain injury to the baby.

Another case in point: Dorka Anderson, a 51-year-old woman from the Bronx, was taken to the Jacobi Medical Center in 2011, another hospital under the HHC's legislation. She complained of a cough and shortness of breath. According to her medical malpractice lawyer, the doctors misdiagnosed her condition and gave her a spinal tap, which was not needed. As a result, she suffered a serious brain injury and was left completely paralyzed. The city paid $5 million in a settlement against the victim's family's medical negligence lawsuit.

An HHC spokesperson, when asked about the increase in occurrences of malpractice in the institutes under its wing and what was being done about them, said that the last five years had seen a fall in the total number of lawsuits, settlements, and claims.

Medical malpractice victims are entitled to file lawsuits against the responsible bodies and individuals and get compensation for the damages. If you or a family member of yours has been subject to medical negligence, you can discuss your case with a medical malpractice lawyer to explore your options.

A good medical malpractice attorney will study your case and tell you if it is viable to file a lawsuit and how likely you’re to win the case, depending on your evidence. However, be sure to hire an experienced medical negligence lawyer to file a strong lawsuit and increase your chances of success.