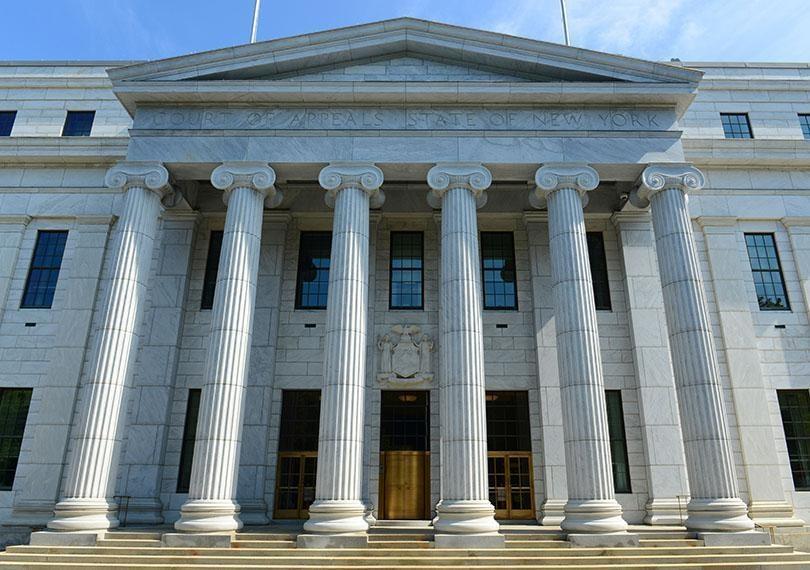 Back in June 2014, Elza Garzon underwent an upper endoscopy procedure to find out why she was feeling pain in her abdomen and to harvest samples of tissue for biopsy. An endoscopy is a non-surgical medical procedure that checks the digestive system. However, Elza’s duodenum, the first section of the small intestine, was perforated during the procedure. The doctor who performed the medical procedure was Dr. Steven Batash, a gastroenterologist from Rego Park, New York.

According to Garzon’s testimony, the whole process was hurriedly completed and only took approximately three minutes or so. After waking up from the endoscopy, she felt nauseated and vomited frequently. As the problems persisted and worsened, Garzon was taken to the hospital where it was confirmed that her small intestine had a perforation.

The next day, an emergency laparotomy was performed to mend her duodenal. She also needed to be hospitalized after the surgery. Additionally, she had to be admitted to the hospital again for seven days after being discharged to remove the stitches. Also, she was continuously vomiting.  She also has to carry a seven and a half-inch scar across her abdomen permanently.

Furthermore, other than Dr. Batash, a clinical assistant professor from New York University School of Medicine was unable to brief Ms. Garzon of the dangers and risks she was going to be exposed to during endoscopy.

Overview of the medical malpractice case

In 2015, Ms. Elza Garzon filed a complaint against Dr. Batash. She asked to be compensated $2.5 million for the damages and pain she experienced. However, Dr. Batash argued that she had a smooth recovery after the surgery.

He also contended that the complainant did not allegedly have serious complaints about any pain she was going through. Additionally, she supposedly did not develop a glaring scar on her abdomen; it was barely visible to the naked eye. His final argument was that Ms. Galzon did not suffer from any bowel obstruction or other intestinal problems that a specialist testified that she might experience in the future.

After two weeks of trial in 2017, the jury unanimously voted in favor of the plaintiff that $2.5 million should be paid for compensation. The first $1.5 million is for the pain she went through and the $1 million for the pain she would suffering in the future.

The defendant made several appeals that the award was too high. The judge in charge of the trial ordered that the award should be reduced to $650,000. However, just last June, the Appellate Division of the New York Supreme Court ruled that the reduction was too steep and overturned the decision, adding $400,000 to the award. Therefore, the compensation that should be awarded to Ms. Galzon should be $1,050,000.

If you think that you or your loved one have experienced medical malpractice, consult an expert. Our team of medical malpractice lawyers based in New York can advise you of the next steps to take established by your description of the incident and the evidence gathered.