How a Mother Won $1 Million in Medical Malpractice Lawsuit 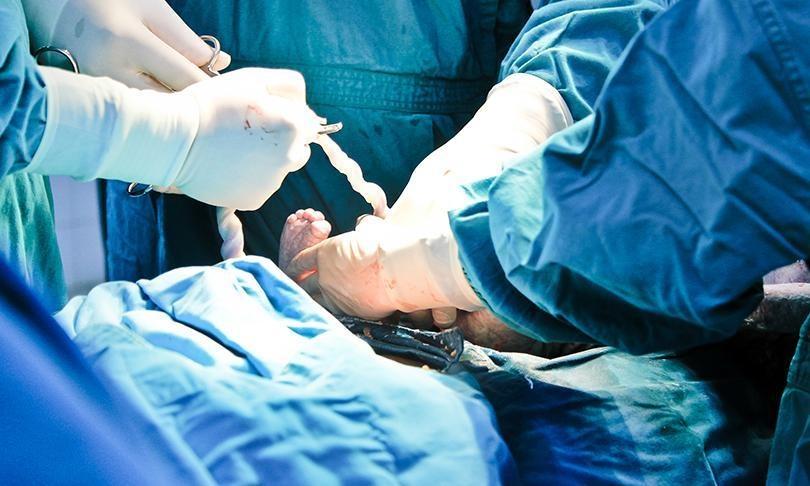 Lucia Ferreira, 24, won $1 million in a medical malpractice lawsuit against a Brooklyn hospital in 2006 for her first child's death during delivery in 1997. Ferreira and her husband were excitedly awaiting the birth of their first child - a daughter. She was seven months pregnant when she went into rapid labor at home on July 1, 1997.

Unfortunately, complications arose as the baby ended up in a footling breech position, with her head stuck in the birth canal. The baby asphyxiated as she was receiving no blood or oxygen through the umbilical cord and was pronounced dead on arrival at the hospital.

Although the tragedy was a natural occurrence, the couple held the hospital that Ferreira had been visiting before the stillbirth responsible for their loss. According to the couple's lawsuit in the Civil Courts, King's County, improper treatment and incorrect evaluation of her situation by the doctors at the Wyckoff Medical Center led to their daughter's eventual premature death.

The plaintiff had complained about abdominal pain several times in the week before the tragedy. She had even reported the pains three times on the day before the stillbirth, but the doctors didn’t admit her to the hospital for evaluation.

In Nov. 2006, following the proceedings of a 10-day-trial, the jury concluded that the hospital had committed medical malpractice when they sent the patient home without performing the premature birth protocols.

The plaintiff claimed that the stillbirth should have been prevented had medical evaluations been done and appropriate care provided to detect and deal with the breech position. The court awarded Ferreira $1 million in compensation for going through emotional distress due to the hospital’s negligence.

Medical malpractice is responsible for hundreds of deaths every year in New York City. Cases like that of Lucia Ferreira and her unborn daughter's premature death could have been prevented had the hospital evaluated her condition and done necessary procedures like a C-section instead of sending her home 24 hours before her baby’s death. It was gross negligence on behalf of the hospital staff that Lucia and her husband suffered years of emotional trauma and grief.

Losing a loved one or experiencing severe health complications because of healthcare professionals or hospitals' mistakes is undoubtedly a painful experience. While a medical malpractice lawsuit may not bring your loved one back or fix irreparable health problems, it can get you justice and monetary compensation for your loss and emotional distress. Moreover, it is vital for holding the individuals and medical entities responsible for the malpractice so that they can improve their performance in the future.

Contact a medical negligence lawyer in NYC to discuss your case and determine the feasibility of filing a lawsuit.