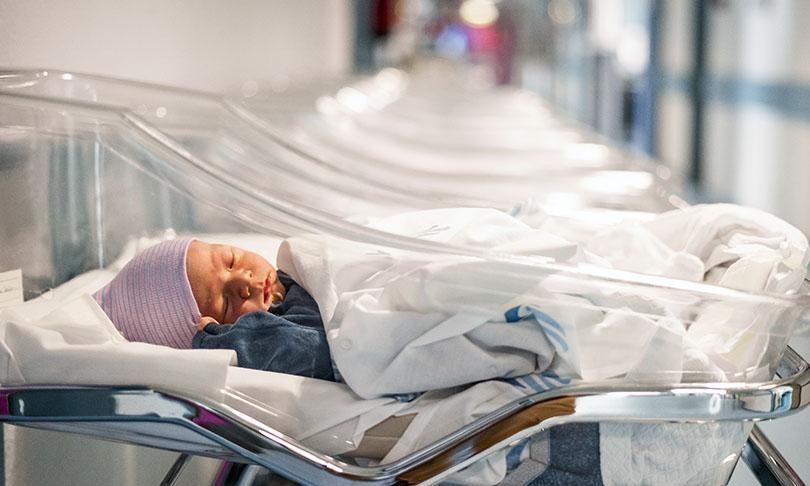 While they might be some of the smartest people globally, doctors are still only human, and humans are bound to make mistakes. But, these errors can sometimes be fatal and account for medical malpractice. Such was the case for 28-year-old Athena Natal. During childbirth in 2013, a large part of her placenta was left behind in the uterus, leading to her painful death a few days after bringing a beautiful baby girl into the world.

Natal was taken to the Montefiore Medical Center, NYC during labor, where she delivered a baby girl without any visible complications. However, she kept feeling uncomfortable due to pain in her lower abdomen and continuous bleeding from her vagina. She visited the hospital for a checkup twice after the delivery, but the doctors reassured her that nothing was wrong and sent her home. She finally suffered a cardiac arrest.

Dario, her husband, recalls his wife’s happiness and excitement about bringing their first baby into the world and talks about how he is upset that their daughter will never get to see her loving and caring mother. Dario filed a medical malpractice lawsuit against the hospital shortly after the autopsy revealed the cause of his wife’s death as medical negligence.

The NYC Office of Chief Medical Examiner determined that about a third of the baby's placenta was left inside Natal's body, which became the cause of aggravated infection and eventually killed her. According to an experienced OB/GYN, the uterus does not come back to its original shape after the baby's birth unless the entire placenta is effectively removed, which stops the bleeding. Leaving part of the placenta behind can increase the chances of infection.

Angel Johnson, the doctor who delivered baby Ryo, was a second-year resident at the time, and after the birth, she attempted to remove the placenta manually. Dario was present in the delivery room and recalled Johnson having a hard time extracting the entire placenta and breaking it, after which she began to take it out in pieces.

Dario also claimed that the attending OB/GYN, Dr. Ronald Dudek, wasn’t present at the time of birth, yet the delivery notes, stating no problems in placental removal, bare his signature. Two days after the delivery, Natal returned to the hospital with complaints of urinary problems and pain, which prompted the doctors to do an MRI. The standard medical practice requires a sonogram as a better test to detect a partial placenta left behind.

Natal was sent home again and soon returned for another checkup, after which Dr. Patricia Dramitinos declared her as healing perfectly. They later claimed there was no evidence of a retained placenta. Three days later, her husband found her unconscious, and she died on their way to the hospital.

The medical malpractice lawyer representing Natal expressed his disbelief on how removing the placenta was dealt with so carelessly when it is the most crucial part of childbirth. The hospital also had multiple opportunities to fix their error, but they didn't.

Dozens of women experience severe complications, and some of them even die during childbirth each year. Many of these incidents happen due to medical negligence. If you or someone you know has fallen victim to medical malpractice in NYC, be sure to contact a medical negligence lawyer to discuss the feasibility of filing a lawsuit and getting compensated for the damages.

It is vital to consult a medical malpractice attorney who has handled similar cases in the past to file a strong lawsuit and increase your chances of getting justice. An experienced medical malpractice lawyer would study your case, look at the evidence, and tell you if it is a good idea to press charges.