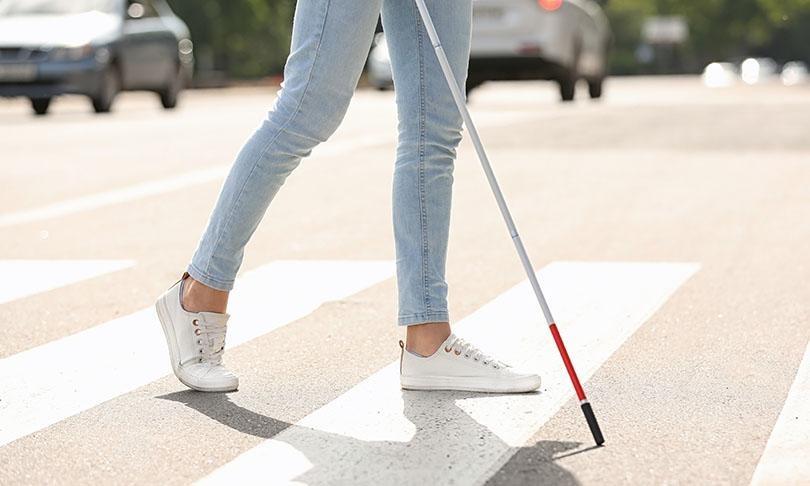 Brooklyn resident Amanda Velasquez, now 27 and a married mother of two, went blind after doctors at Woodhull Medical Center misdiagnosed her glaucoma. She filed a medical malpractice lawsuit at Brooklyn Supreme Court. The jury awarded her $15 million for all that she had suffered.

In Oct. 2011, Velasquez, then 20 years old and seven months pregnant, walked into Woodhull Medical Center and complained to her obstetrician, Dr. Reginald Ruiz, about her blurred vision. She went to the hospital six more times after that and each time complained about cloudy vision and pressure around her eyes. But the doctors were so focused on her pregnancy, her lawsuit alleged, that they misdiagnosed her glaucoma and attributed the problems with her vision as related to her pregnancy.

Two months later, on Dec. 7, 2011, her son was born, and when a doctor placed him on Velasquez's chest, she couldn't see him. Velasquez still believed the vision problems were related to her pregnancy. But when she visited the New York Eye and Ear Infirmary a few weeks postpartum, she was told that she had glaucoma.

But by the time she underwent surgery to treat glaucoma a month later, it was already too late, and she had lost 90% of her vision. Glaucoma is a progressive disease and must be treated immediately once detected since everyday matters.

Velasquez's medical malpractice attorney said the doctor was so focused on her pregnancy that he never checked her eye for the problem was actually related to her eye. After a trial of three weeks and two hours of deliberation, Velasquez was awarded $15 million by six jurors after the case was proven as an incident of medical malpractice.

Velasquez maintained that no amount of money can make up for what she has lost - she can't take her kids to the park, help them with their homework, or watch a sunset. Her quality of life has dwindled away, but she said she was thankful that the jury saw that she had suffered and ordered reasonable compensation.

However, Woodhull Medical Center maintained that it had done what was acceptable in medical care and was not to blame. A spokesperson for NYC Health and Hospitals who overlooks Woodhull said that the hospital planned to appeal the decision and that it takes patient care as a priority. Court papers, however, indicated that Ruiz vanished after the trial and has not been heard from since.

If you have been a victim of medical negligence in NYC, you have the right to press charges against the responsible hospital and doctors. A medical malpractice lawyer can help you file a strong medical malpractice lawsuit, gather evidence, and present your case in front of the jury. A medical negligence lawyer with the right experience can win you compensation for your damages.

Contact a seasoned medical malpractice attorney in NYC now to discuss your case. For a free review of your case, call Rosenberg, Minc, Falkoff & Wolff, LLP today at 1-800-660-2264 or contact us online.