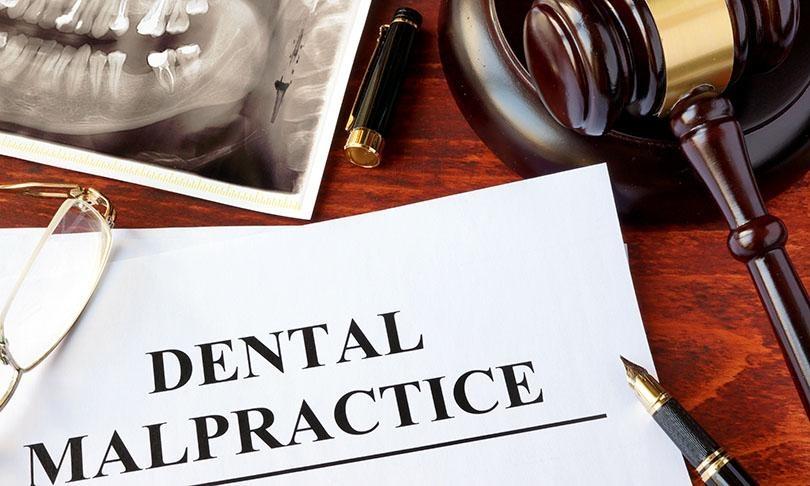 Boja Kragulj, a clarinetist from New York, has claimed that Manhattan dentist Martha Cortes performed a botched dental procedure on her that resulted in irreversible bone loss. The clarinetist has filed a medical malpractice lawsuit against the dentist in the Manhattan Supreme Court. Kragulj, who has previously performed in Philadelphia and New York, claimed in her $10 million lawsuit that she now faces premature aging due to the botched procedure.

In 2013, Kragulj went to Cortes for a double jaw surgery after long-standing dental and breathing issues. Cortes treated Kragulj for years but was unsuccessful in resolving her problems. It was then that Cortes planted a device called Anterior Growth Guidance Appliance (AGGA) and arch braces in Kragulj's mouth.

The procedure was supposed to be a substitute for the double jaw surgery and should have helped new bone growth to move Kragulj's teeth and jaw forward. While the dental intervention was done to improve her airway, Kragulj alleged that it left her with far worse problems than before.

According to the lawsuit, Kragulj could lose between four and six teeth and also face a vertical dimension (the space between her nose and chin) that would cause premature aging of her face. She also claimed that AGGA is an unsupported technology, and no scientific evidence backs its efficacy. The dentist, who has her clinic at Central Park South, refused to comment on the lawsuit.

In her $10 million lawsuit, the victim has claimed Cortes should have realized that the AGGA procedure wouldn't work - and when part of it broke, the dentist should have immediately done a corrective procedure.

Kragulj has alleged that the botched procedure negatively affected her musical career, emphasizing that her claim for $10 million in damages is a reasonable amount to cover her present and future losses.

She sued a few other individuals along with Cortes for medical malpractice, although exactly how the procedure has affected her career has to be explained and debated. Her lawsuit claims that the irreversible damage she has faced is justifiable enough for her demand for compensation.

Medical malpractice is, unfortunately, a widespread occurrence in NYC. Every year, dozens of people experience severe health problems at the hands of healthcare professionals, whereas dozens of others die due to medical malpractice in NYC hospitals. In most cases, the victims and their families are faced with serious suffering and financial constraints, most of which last a lifetime.

A good and experienced medical malpractice lawyer will tell you if your case is strong enough to get you justice. Also, a medical negligence lawyer with the right experience will gather evidence, file a solid lawsuit, and increase your chances of getting compensated for your pain and damages.