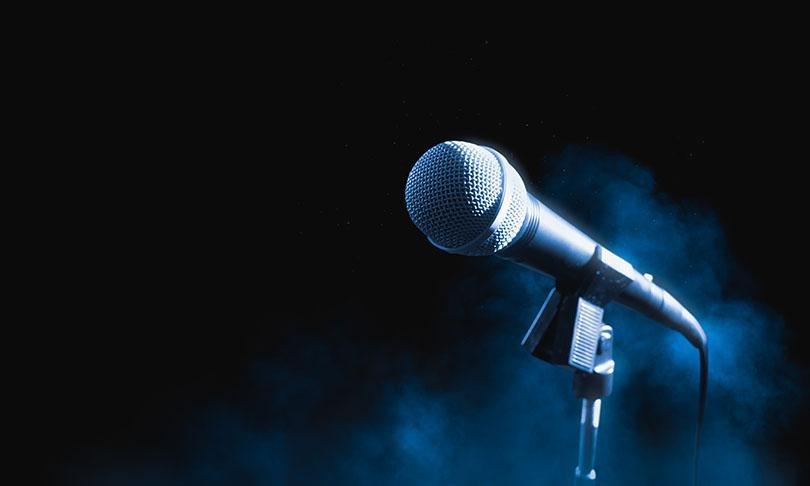 Medical malpractice is not a rare occurrence, especially in the state of New York, which has the highest medical malpractice lawsuit per capita in the country. Singer Marty Balin from Jefferson Airplane fell prey to one such malpractice in NYC in 2016. Balin, famous for being the co-founder lead singer of the band Jefferson Airplane, had a horrific experience at a Manhattan Hospital when the doctors' negligence resulted in the loss of half his tongue, an amputated thumb, and a paralyzed vocal cord.

Balin, 74, was set to perform at The Cutting Room as part of promotions for his new solo album titled "The Greatest Love" in March 2016. But a day before the event, he began experiencing chest pain and was rushed to Mount Sinai Beth Israel Hospital in Manhattan for emergency care. The doctor there advised an open-heart surgery with a valve replacement and a triple bypass.

The surgery was seemingly successful, and Balin was shifted to the ICU for recovery. However, the hospital failed to provide Balin with the required intensive care, including specially trained nurses and doctors to monitor and rehabilitate serious patients like him. The hospital was so understaffed that it did not even have a critical-care physician on duty.

Balin also needed the consultation of a pulmonary specialist, which the hospital failed to provide. Consequently, the singer’s condition worsened, and he had to have a tracheotomy done.

Because of the staff and management's shocking negligence, the tracheotomy was delayed until the last moment and messed up by the doctor who performed the procedure. After the invasive surgery, Balin was left with a paralyzed vocal cord and only half his tongue. Additionally, Balin's left thumb had to be amputated because it turned blue because of an improperly placed intravenous line that hit an artery, triggering the onset of necrosis.

The singer also developed several bedsores along with kidney issues, for which he requires dialysis. After the harrowing experience, Balin could neither eat nor speak properly for many months. Balin's medical malpractice attorney argued that losing half a tongue and suffering damage to the vocal cords is a big problem for a singer. The negligence of the hospital staff almost ended Balin’s career. Moreover, he could no longer look after his daughter, who suffers from Spina Bifida.

The lawyer also said that the hospital did not have an obligation to take Balin in and they could have just told him the truth that they were understaffed and were soon going to be closed down. The hospital administration has refrained from commenting on any detail mentioned in the lawsuit but has attempted to reassure the public about their priorities and commitment to providing high-quality service to their patients.

On the other hand, the singer has been recovering quite well and has not stopped doing what he loves; making music. He told the Marin Independent Journal that he is all set to finish two more albums and is also looking forward to hitting the road for a tour. Balin died in 2018, but his cause of death remains unknown.