Hospitals in New York and across the United States are turning to obstetrician hospitalists to cut down on physician and nurse burnout. An added benefit of this strategy is better patient care and a reduction in medical malpractice lawsuits.

Suing a Dentist For Medical Malpractice 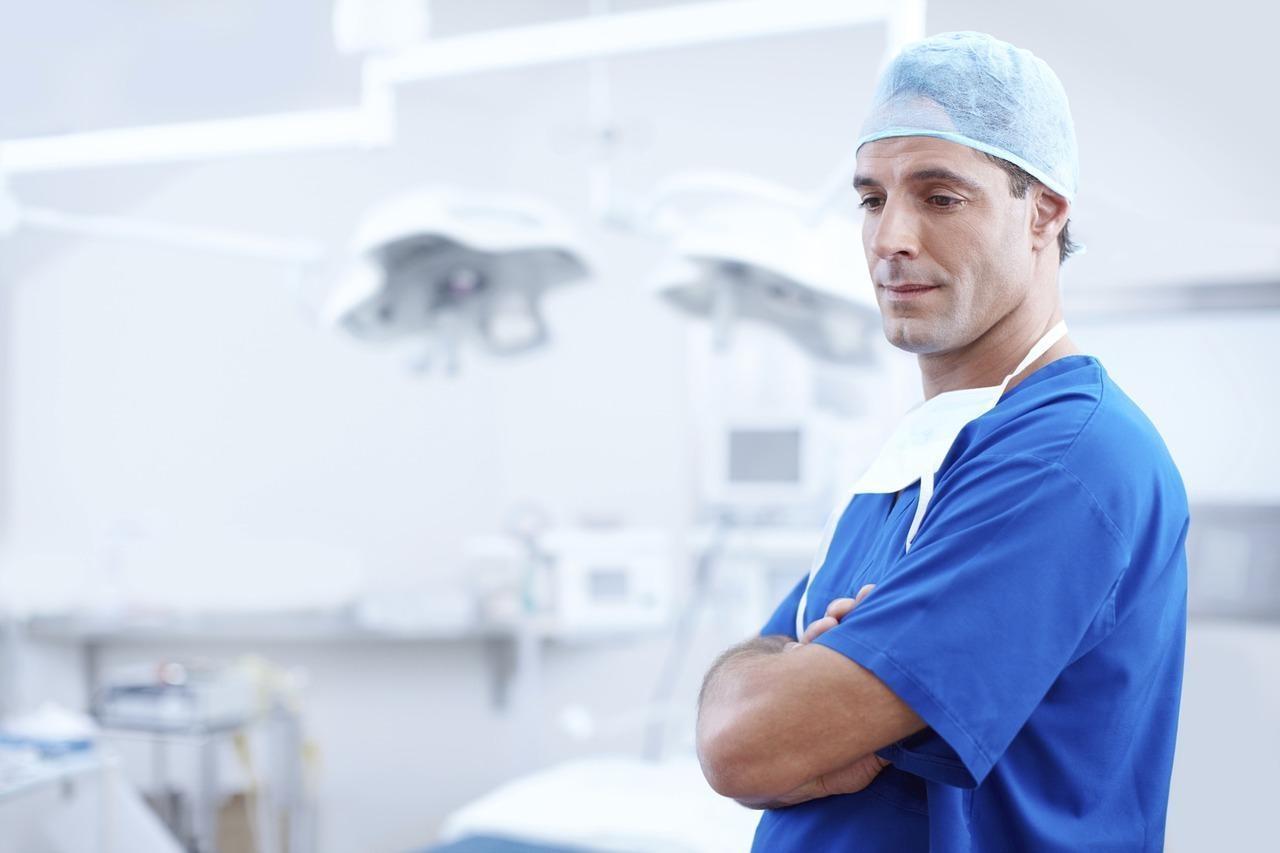 Getting back to normal after a medical error

New York patients who undergo a medical procedure expect that they will be well cared for. However, there are times when it does not go as planned, and this could cause additional health problems. Ideally, people who this has happened to will get answers as to why a mistake happened. If not, it may be worthwhile to consider legal action against parties who may have played a role in causing the error.

Read more: Getting back to normal after a medical error

Worries about being mistreated while under anesthesia are some of the most pervasive fears New York patients have when entering the hospital for surgery. One lawsuit reflects these fears coming to life for a hospital worker who was photographed nude while on the operating table.

While most people hope for the best during any routine medical procedure, many people in New York and around the country have been affected by a doctor's mistake. One serious mistake doctors have made is operating on the wrong patient.