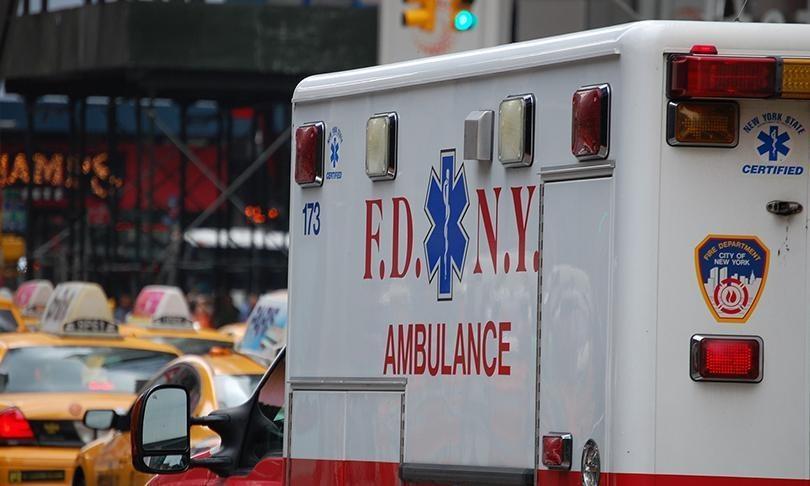 New York City witnessed 88 fatalities caused by fires in 2018 alone, according to FDNY Commissioner, Daniel Nigro. The figure is the highest recorded for any year in the last decade, with only 2007 reporting more fire-related deaths of 95.

The number of deaths caused by fires was about 73 in 2017. In 2016, only 48 fire-related deaths happened in NYC, which was the lowest recorded in a hundred years. Nigro termed the surge in the number as a ‘concerning development’ while testifying before the New York City Council’s Committee on Fire and Emergency Management about the $2.1 billion FDNY budget.

Officials later reported that the fatal fires incidents in NYC were mainly caused by smoking and faulty electrical equipment, the leading causes of life-threatening fires. Also, it was found that there were no working smoke alarms present in more than two-thirds of those fires. Nigro also spoke on efforts to deliver 60,000 smoke alarms to residents in need in collaboration with the American Red Cross.

With the FDNY responding to 1.7 million calls in 2018, and more than 1,4 million of those calls being medical emergencies, Nigro commented on how 2018 was a "very busy year for the department.”

The FDNY also responds to around 2,200 structural fire calls a month, further emphasizing the lack of preventative measures taken by landowners to fire-proof their buildings. On average, the FDNY responds to a structural fire every four minutes and 28 seconds, which is the period between receiving the 911 dispatcher call and the FDNY firefighting unit arriving at the scene.

Although FDNY units responding to structural fires help prevent structural destruction, most incidents cause irreparable damages in that critical period of four minutes and 28 seconds.

The NYC borough with the highest count of monthly structural fires is Brooklyn with 650 a month. But, the FDNY response for Brooklyn is also the quickest among the NYC boroughs, averaging in at four minutes. Queens shows the highest FDNY response time of four minutes and 50 seconds. Although the difference between the response times for the two boroughs may be a mere 22 seconds, these 22 seconds could result in far more deaths and severe damages.

While the time that FDNY and medical emergency units take to respond to a fire is crucial in saving lives, the quality and structural condition of the buildings are instrumental in preventing death and destruction during that time frame. Landowners who fail to maintain those standards could be held liable for fatal fires.

Fire accidents entitle victims to financial compensation. If you were injured in a fire accident in NYC or if a family member of yours was killed in such an incident, you could file a lawsuit against the responsible parties. Make sure to hire an experienced personal injury lawyer to discuss your case and determine whether it makes sense to press charges.

A good personal injury attorney or wrongful death attorney would go the extra mile to file a strong lawsuit and secure significant compensation for your damages.