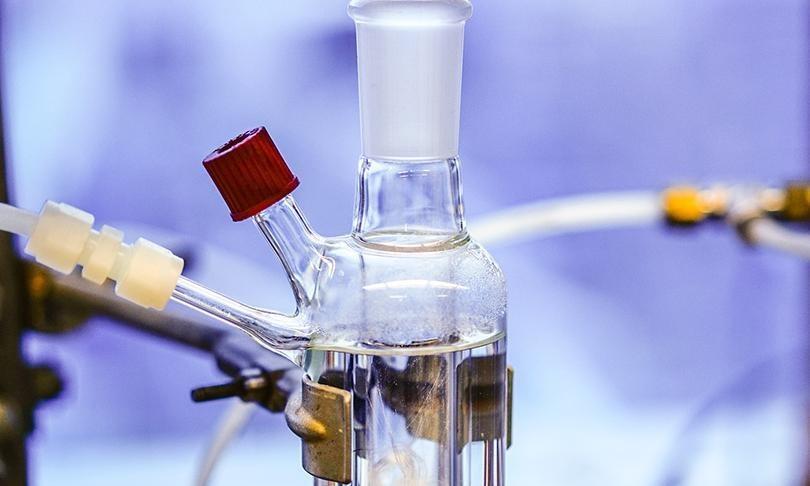 A former Manhattan student was awarded around $60 million in 2019 as compensation for a 2014 incident where the student suffered agonizing burns during a chemistry-class’ nitrate demonstration experiment. The judge upheld the jury’s verdict of $60 million in pain and suffering damages to the victim, the now 21-year-old Alonzo Yanes. The student was 16-year-old and in 10th grade at the time of the horrifying accident at the Beacon High School.

How the Accident Unfolded

During Yanes’ sophomore year at the school, his chemistry instructor, Anna Poole, was demonstrating a visual demonstration called the rainbow experiment. The experiment involved igniting chemical mixtures - combinations of mineral salts and flammable liquids. The liquid used in the experiment was methanol, and the intended outcome of the burning experiment was colorful flames, each differentiating according to the mineral being used.

The experiment, however, went completely wrong due to a mistake on the part of the teacher. Poole was pouring the methanol directly out of the gallon jug. The excess amount of liquid suddenly created a massive fireball that engulfed Yanes for an entire one minute. According to the Associated Press, Yanes felt as if he was being 'charred the way a piece of meat does in a frying pan.'

Yanes was left hospitalized for about five months after sustaining severe burn injuries spanning 30% of his entire body. He even endured major skin draft surgeries in areas ranging from his face and neck to his hands and arms. His parents tearfully described how they were not even able to identify him in the hospital burn unit following the incident.

According to the New York Times, the jury found Poole, the chemistry teacher, and the Department of Education to be responsible for the incident. The $60 million verdicts were awarded to cover medical bills and Yanes immense suffering and pain. The ‘rainbow experiment,’ which has also been documented to have caused similar accidents in other states, has long been deemed a safety hazard.

According to reports from the Associated Press, lawyers for New York City stated that the dangerous experiment in question would no longer be allowed to be conducted in schools after Yanes’ tragic accident.

Schools need to take the necessary precautions when dealing with dangerous chemicals, which may be safety hazards. When educational institutions fail to prioritize the safety of their students, they put the students' lives at stake, and many may end up being hurt in the process.

Contact a personal injury lawyer in NYC to discuss your case and determine the feasibility of filing a lawsuit.