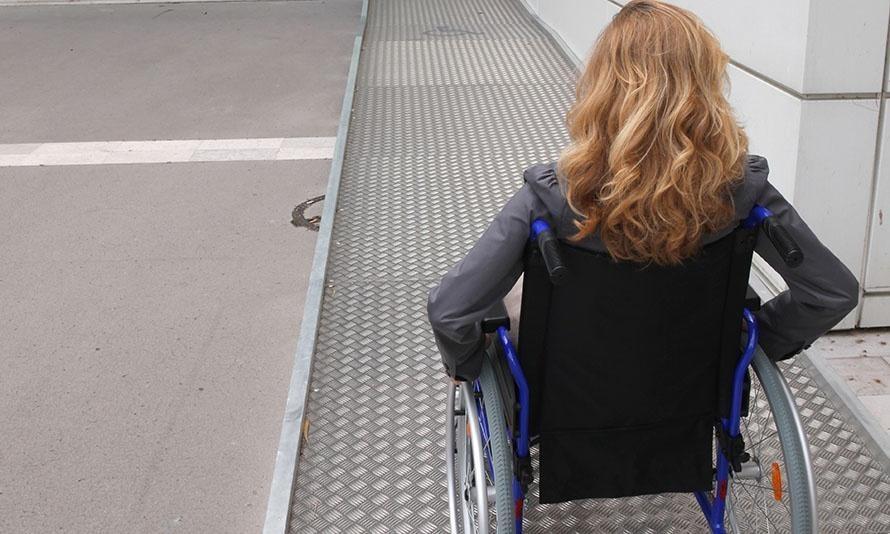 On May 28, 2014, a Bronx woman won $172 million in damages for the brain injury she experienced as a result of medical malpractice. The jury announced the verdict after a three-week-long trial over a lawsuit that alleged that the victim had not been given timely and adequate medical treatment for a seizure that resulted in severe brain injuries. The plaintiff, Tiffany Applewhite, had been a straight-A student before the incident and had been preparing to apply to Manhattan's prestigious Stuyvesant High School.

How the Tragic Incident Happened

Applewhite, 12, had been a bright child before suffering severe life-changing brain injuries in 1998 that left her paralyzed and unable to speak. She wears diapers, is attached to a feeding tube, and can only be moved around in a wheelchair. Her lawyer said that Tiffany is trapped in her own body because the ambulance that came to her rescue was not equipped with critical life support facilities.

In 1998, a home nurse gave Tiffany a steroid injection for an eye condition called uveitis. Tiffany underwent a seizure - an anaphylactic shock - and then a cardiac arrest after being administered the injection. Her mother immediately called 911, and two EMTs were dispatched to her aid.

However, when the ambulance arrived, it was equipped with only basic life support equipment, and there was no sign of a defibrillator, epinephrine, or oxygen. It also lacked arrangements for backup assistance. One EMT started CPR while the other called for advanced life support (ALS) ambulance.

During the wait for the ALS, Tiffany's condition started to worsen, and her mother begged the EMTs to take her to Montefiore Hospital, which was only a few minutes away. But her pleas were sidelined, and the EMTs continued CPR until the ALS ambulance arrived 20 minutes later. They then administered epinephrine and shifted Tiffany to Montefiore Hospital.

Tiffany's case was initially brushed under the rug when the New State Supreme Court stated that it could not be proven that the City was liable for the injuries. But the Applewhites appealed the decision, and the case went to trial where it was found that the City disciplined the two EMTs for their actions. After this finding, the City offered a moderate compensation to Tiffany which her family rejected. While the City lawyers dismissed the case, the jury revised its decisions and awarded $172 million to the Applewhites.

The City said it planned to appeal the decision, stating that while the case is tragic, the verdict is not in accordance with the law. The verdict was announced one week after NYC Mayor Bill De Blasio ordered a review of the City's emergency response.

An experienced medical malpractice attorney will file a strong lawsuit, gather evidence, and present your case skillfully in court. With the right medical negligence lawyer, your chances of getting reasonable compensation for your damages will be higher.