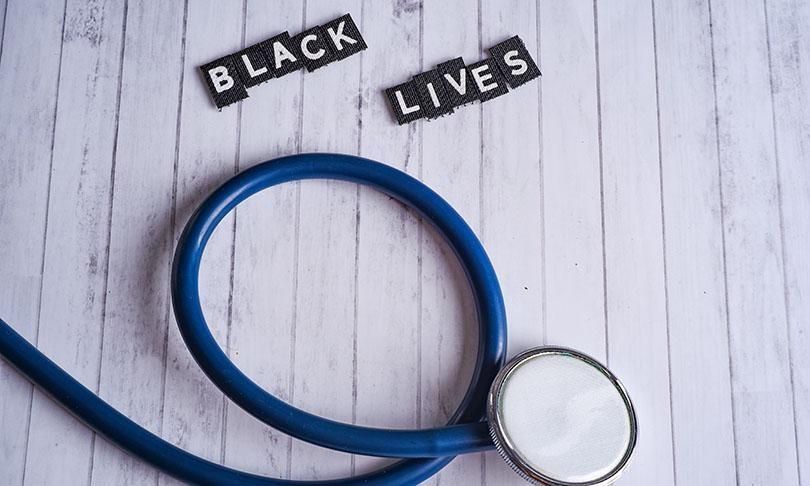 The death of Sha-asia Washington on July 3 at Woodhull Hospital in Brooklyn has brought the rising medical racism in New York in the spotlight. Washington, 26, died of medical malpractice after giving birth to her daughter Khloe, becoming one of the many black women who have died of complications during delivery. Washinton’s death has given rise to an urgency to tackle the prevalent racial prejudices in NYC hospitals.

Soon after the death of Washington, crowds gathered outside Woodhull Hospital to protest against the quality of maternal treatment given to black women simply because of their race. Her death sparked outrage, and soon after, an online petition was launched that demanded all hospitals to report stillbirths and maternal deaths and injuries in detail, including the racial backgrounds of the patients.

The public health system that manages Woodhull Hospital, NYC Health and Hospitals, released a statement offering its condolence over Washington's death. It also admitted to the racial disparities that exist in the healthcare system, promising to look into healthcare gaps based on racial prejudice. While all maternal deaths were tragic, deaths of pregnant women of color occurred at higher rates and were particularly disheartening, the statement read.

The city's statistics show that black women are eight times more likely to die from childbirth complications than white women - a statistic which is higher than the average national deaths of black women. And not only is the situation dire in maternal healthcare for people of color, black and Latino patients were also dying at twice the rate of white and Asian patients during the height of the coronavirus outbreak in April.

Tracie Collins, CEO and founder of the National Black Doulas Association, said in a statement that there was no reason for America to show statistics of a third-world country when it came to the births of people of color.

The deep-rooted racism in healthcare has been passed on over centuries. Black slaves in the 1800s were frequently used in medical experiments without anesthesia (and without consent) as it was a widespread belief then that black people experienced less pain than white people.

In 1922, an investigation of Harlem Hospital found gross mistreatment of black patients, including a mother who found maggots in her 11-year old son's wounds and who died shortly after. Common racist ideologies, such as the belief that black people have less sensitive nervous systems and that expectant black mothers are less prudent about their health, existed even as late as 2016 when a survey of a medical school found that students believed black people had thicker skin than white people.

In 2015, New York City's health commissioner Dr. Mary T. Bassett said that an ongoing public dialogue was necessary if things were to change. Without addressing and demanding answers for the racism that exists under the surface in medical circles, things are not likely to improve in the healthcare system.

Remember that NYC has seen a steady rise in cases of medical malpractice and as a victim, you will need the help of a competent medical negligence lawyer to get you justice and compensation for your pain and suffering.